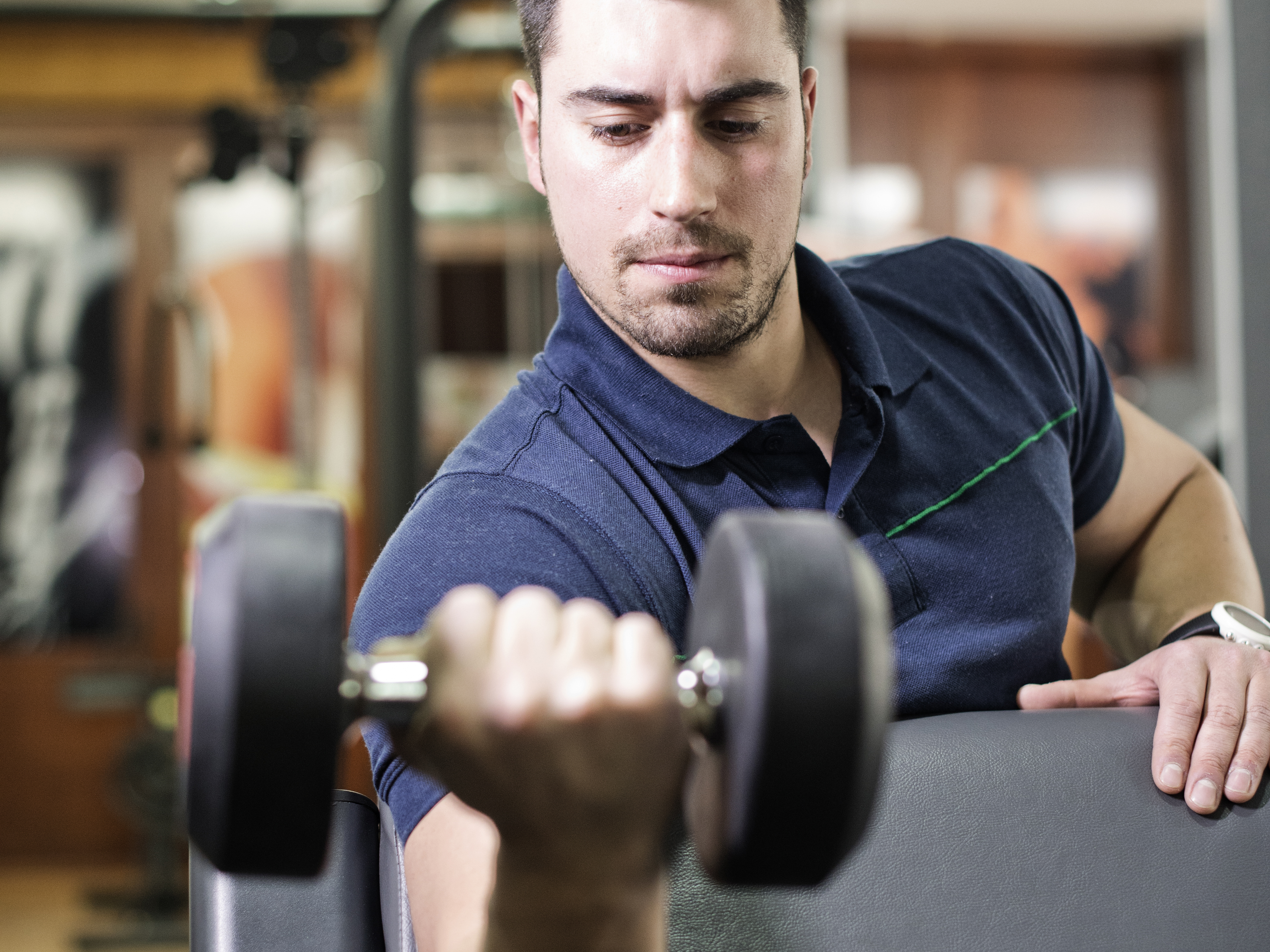 The holiday season might be the most wonderful time of the year, but for many it’s also the unhealthiest.

Packed with get-togethers, travel, too much food and drink, and too little time to check everything off to-do lists, the period between Thanksgiving and New Year’s often ends up taking a toll on our health. “Our inclination is to try to do it all, and our bodies often end up paying the price,” said Oklahoma Medical Research Foundation President Stephen Prescott, M.D.

To help you avoid ending up like Santa—think red nose and a round belly—come January, Prescott and his fellow OMRF researchers have a few tips for staying healthy and fit this holiday season.

Think of how many hands will you shake at holiday parties—and how many different surfaces you will touch. And when your own hands then touch your mouth, nose, food or face, you’ll be introducing all the bacteria and viruses you just picked up.

“The more you come in contact with, the greater the risk of catching a cold, the flu or other illnesses,” said OMRF immunologist Hal Scofield, M.D. But there’s a simple defense.

“Wash your hands often,” Scofield said. He suggests carry a bottle of hand sanitizer with you. “As long as it’s at least 60 percent alcohol, it’s been shown to be just as effective as warm water and soap at killing germs that can make us sick.”

To limit caloric intake at holiday gatherings, take your time. A study published in the Journal of the Academy of Nutrition and Dietetics found that eating quickly led people to consume 10 percent more calories.

To slow yourself down, Prescott recommends taking smaller bites and making a conscious effort to chew longer. “It also helps to put down your utensils between bites,” he said.

No, not egg nog. Water. Researchers from Virginia Tech University found that subjects who drank 16 ounces of water before a meal consumed 90 fewer calories when they subsequently ate. Do that three times a day, and that’s a savings of nearly 300 calories.

“Plus, if you stay hydrated, that can help your body stave off viruses and ease symptoms if you end up getting sick,” said Prescott.

Studies show that people who get eight hours of sleep are three times less likely to catch colds than those who average under seven hours. “The immune system functions better when your body gets the rest it needs,” said OMRF immunologist Eliza Chakravarty, M.D.

Sleep deprivation also causes stress hormones like cortisol to rise, signaling the body to go into fat-storage mode by slowing your metabolism. This effect is compounded by another: Being sleepy makes you eat more.

When people who regularly slept seven to nine hours a night cut that figure by a third, researchers found that they increased daily caloric consumption by more than 500 calories. That adds up quickly, to the tune of an extra pound or so a week.

The best way to neutralize the effect of holiday calories is to stay active. And don’t use a late-night party as an excuse to ditch the next morning’s workout: “Too often, taking a little time off is the start of falling away from your exercise program entirely,” said Prescott.

Exercise doesn’t just help prevent packing on the pounds. “Even 30 minutes of brisk walking a day has been shown to lower blood pressure, strengthen bones and improve your mood,” he said. “Moderate exercise also decreases the risk of catching a cold or the flu.”

If you do catch a cold, studies have shown that it’s okay to continue exercising, as it had no effect on how long symptoms lingered. “If you can adhere to your exercise routine over the holidays,” said Prescott, “it’s probably the best way to assure that you’ll feel happy—and healthy—come New Year’s.”