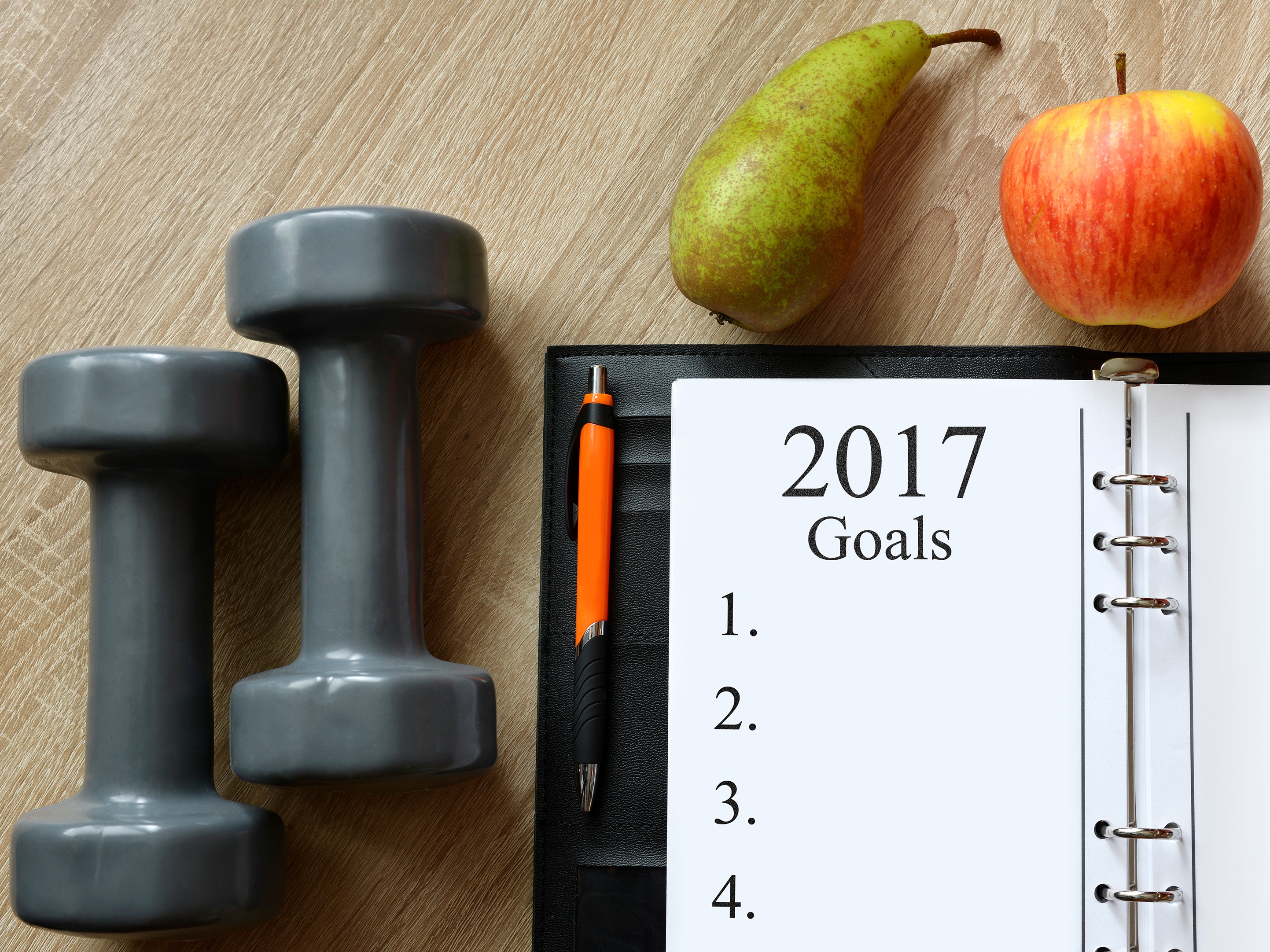 Home - News - How to make healthy resolutions that stick

But while many make resolutions, most fail to follow through, with fewer than one in 10 achieving their goals. The key to being one of those who succeeds, says Oklahoma Medical Research Foundation President Stephen Prescott, M.D., is to make goals that are both reasonable and quantifiable.

“People often say, ‘I want to lose 25 pounds,’ or ‘I want to eat better.’ Those are both laudable aims,” said Prescott. “The problem is, one is awfully ambitious, and the other is almost terminally vague.”

If you overreach with your goals—like trying to drop 25 pounds—an early misstep or bump in the road can derail you quickly. “Then the task will feel impossible, and the natural reaction is to give up,” said Prescott.

For a better shot at a healthy 2017, he suggests mapping out smaller, achievable goals to get the ball rolling.

So instead of pledging to lose 25 pounds, said Prescott, set a goal to lose two pounds in January. “When you succeed, you’ll feel great and have the motivation to keep going with two more pounds in February, then March and so on,” he said. “After 12 months, you could end up dropping those 25 pounds by tackling the goal in increments. Short-term markers can translate to long-term success.”

When it comes to improving your diet, Prescott suggests a similar approach.

Start with a specific, manageable goal, like giving up sugary drinks for a month. If you achieve this, then build on it in February by also pledging to add a green vegetable to your plate every day. Over time, these small adjustments can lead to big changes.

For the best chance of success, Prescott recommends taking on a single resolution at a time. It’s a lesson he learned from personal experience.

“When I resolved to lose weight and improve my fitness level a few years ago, I found it was really difficult to exercise while I was also dieting,” said Prescott. “It worked much better when I shifted my focus to losing weight alone. Then, after I dropped 15 pounds, I got serious about fitness.”

“You only have so much willpower and self-discipline, so don’t stretch yourself too thin,” he said. “Choose the resolution that is most important to you and focus on that one.”