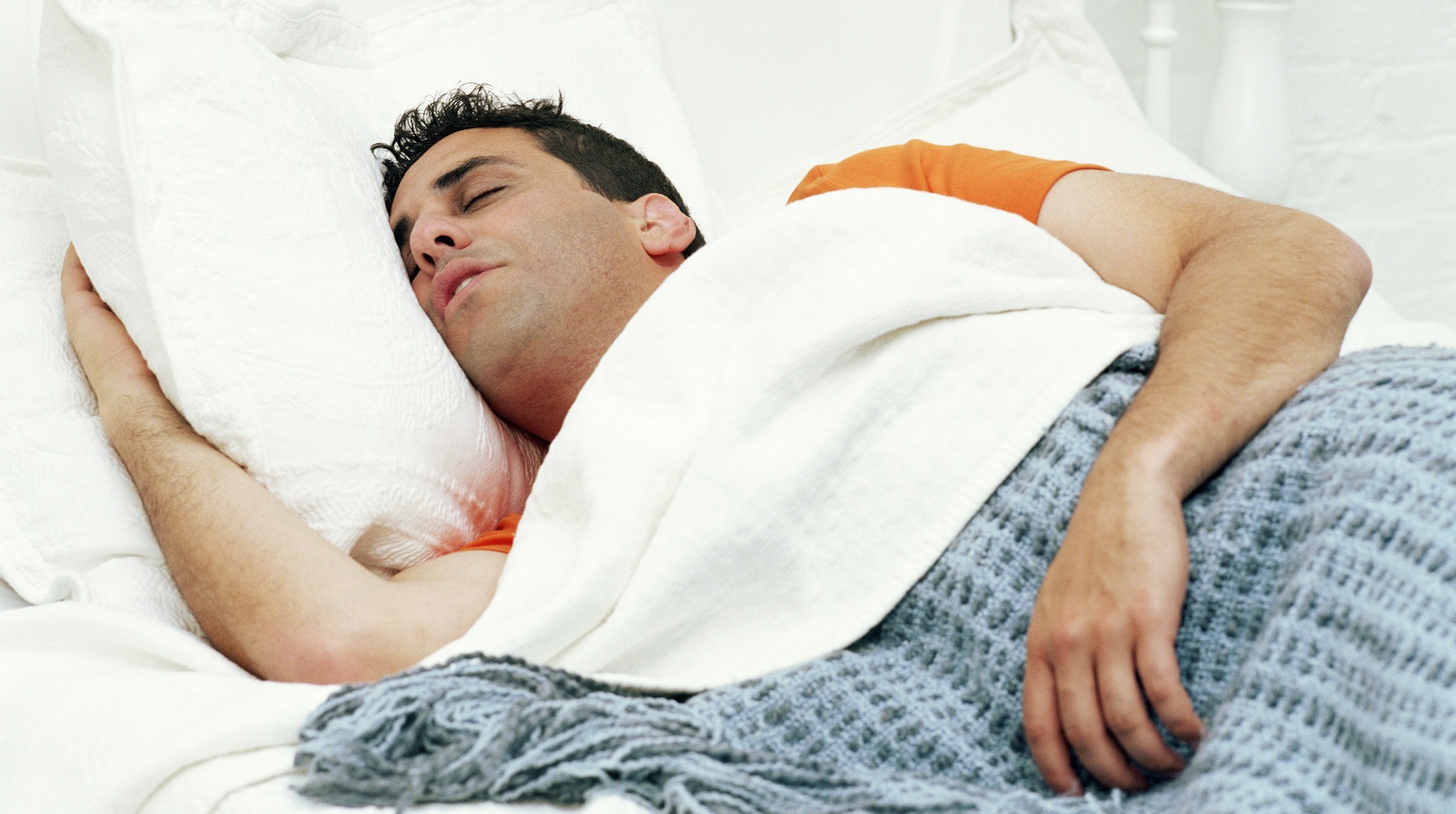 These are all mainstays on just about any list offering advice on fending off the common cold, which is hitting hard this time of year, along with the flu. But studies also suggest another piece of advice that’s just as important as hitting the gym: Hitting the hay.

Studies suggest if you find yourself sleeping less than five or six hours per night, you could be up to four times more likely to catch a cold than those who sleep seven hours or more. While these figures might seem a bit high, Oklahoma Medical Research Foundation President Stephen Prescott, M.D., said there’s no question sleep is critical to human health.

“It’s pretty universally agreed upon by scientists, physicians and grandmothers everywhere that a good night’s sleep makes you healthier,” said Prescott. “Beyond that, I’m not sure how much we know for sure about the specifics of sleep’s regulatory role in the immune system. That’s because it’s difficult to measure, not because the benefit isn’t there.”

The reason little is known about the sleep’s role in aiding the immune system, said Prescott, is because of the lack of reliability when it comes to self-reporting and also the natural inconsistencies in sleep cycles. While accurate sleep accounts are tough to rely on, there is no question adequate sleep is important.

There’s no doubt, Prescott said, that people who are run down, fatigued and haven’t been sleeping well are at a much greater risk for developing a common cold or contracting other viruses.

Tobacco use, excessive alcohol consumption and poor diet can also increase your susceptibility to this ever-present virus. However, said Prescott, there are easy things we can do to protect our health that we often neglect. “Everybody always wants a diagnosis or a medication, but sometimes it’s as simple as listening when your mom says, ‘Eat your veggies and get some sleep.’ It can be amazingly effective.”

Getting adequate sleep falls really into the category of ‘common sense’ and good health practices but not just because it helps you fight colds, he said. Sleep has been shown to improve concentration and results in better performance in physical work that requires dexterity and precision.

“The better you sleep, the better you perform overall,” he said. “Just follow your grandmother’s advice and get that eight hours.”