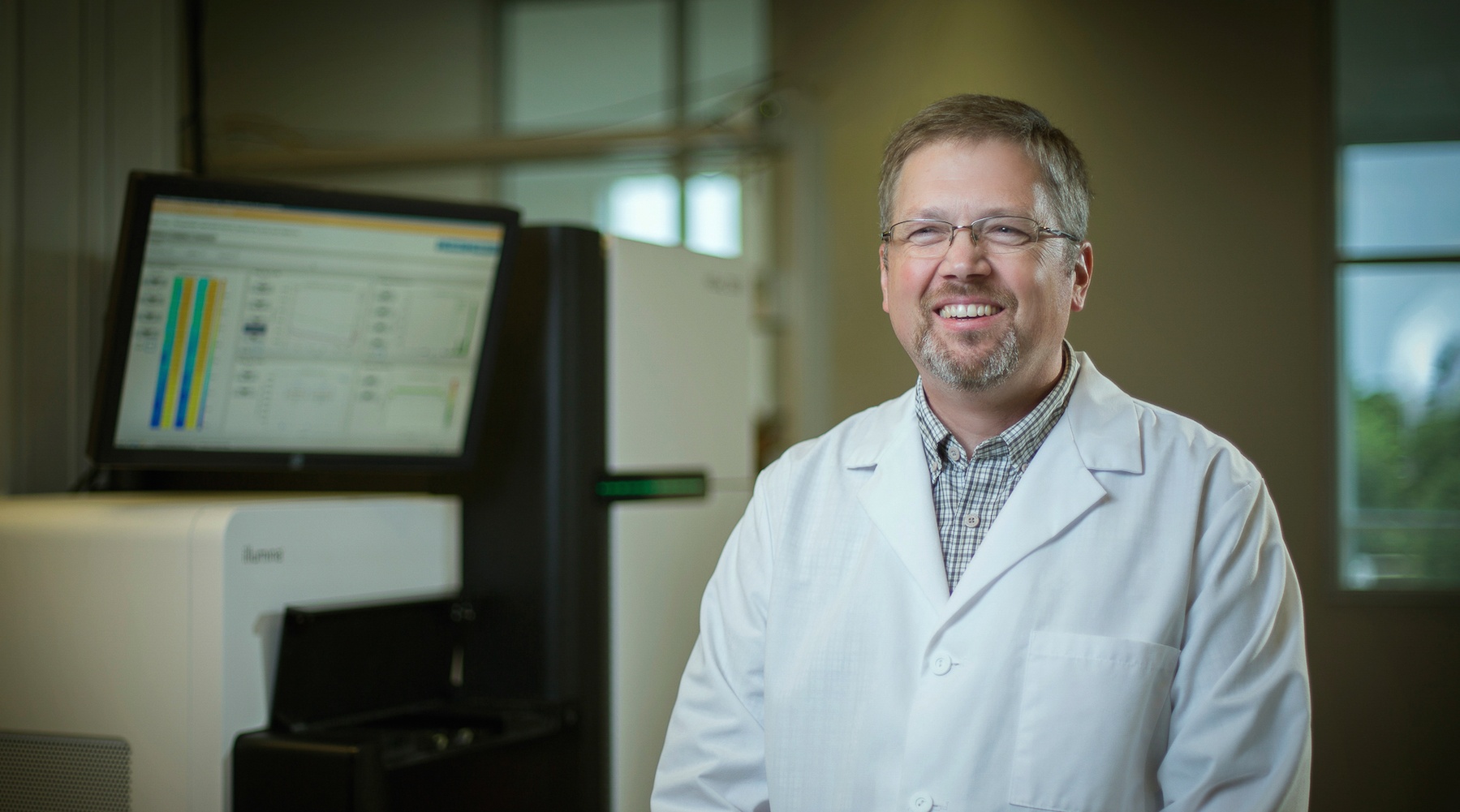 These findings will help scientists understand how to better diagnose and treat the disease, said Oklahoma Medical Research Foundation scientist Patrick Gaffney, M.D., a corresponding author on the study. “The results also provide clues about why lupus affects certain ethnicities at higher rates.”

Lupus is caused by the immune system becoming unbalanced, leading to the development of antibodies and chronic inflammation that damage the body’s organs and tissues. The disease primarily strikes women and disproportionately affects certain minority groups, including African-Americans, American Indians and Latinos.

The new genes were identified through analysis of 27,500 DNA samples donated by patient volunteers of Caucasian, African-American and Hispanic descent on three continents. More than 100 scientists and physicians based at research institutes and universities in the U.S., Canada, Mexico, and several nations in Europe and South America were involved in gathering the samples and interpreting the results.

According to the Lupus Foundation of America, an estimated 1.5 million people are living with the disease in the U.S.

“We know there is a strong genetic association with lupus, but it is notoriously hard to diagnose and treat because of how widely it varies on an individual basis,” said Gaffney.

For this reason, said Gaffney, identifying the genes associated with the disease—and the roles they play—is crucial to understanding how to best diagnose and combat it.

“This new information adds to the portfolio of genes we know are linked to lupus. Now we can start to make connections that could ultimately lead to drug targets down the line,” he said.

The study also provided new insights into how the number of genetic associations, or genetic variants, each person carries influences the risk of disease in these populations.

Scientists found that for any given individual, regardless of ethnic background, there is a limited number of genetic influences or variants that can be absorbed before the body reaches a limit and begins to drift into autoimmunity.

“Think of it like a buffer. The body can only withstand a certain number of genetic alterations before it gives way to disease,” said Gaffney, who holds the J.G. Puterbaugh Chair in Medical Research at OMRF. “This study gives us new information on what these additional genetic alterations might be.”

The findings were published in the journal Nature Communications.

The discovery of these 24 genes brings the total number of known lupus genes to 101. OMRF researchers have played a role in identifying or confirming 65 of those.

“These findings bring us closer to understanding the causes of lupus,” said Sandra C. Raymond, President and CEO of the Lupus Foundation of America.  “The application of this knowledge is the next critical step to not only improving the time to diagnosis but also to one day making lupus a preventable disease.”