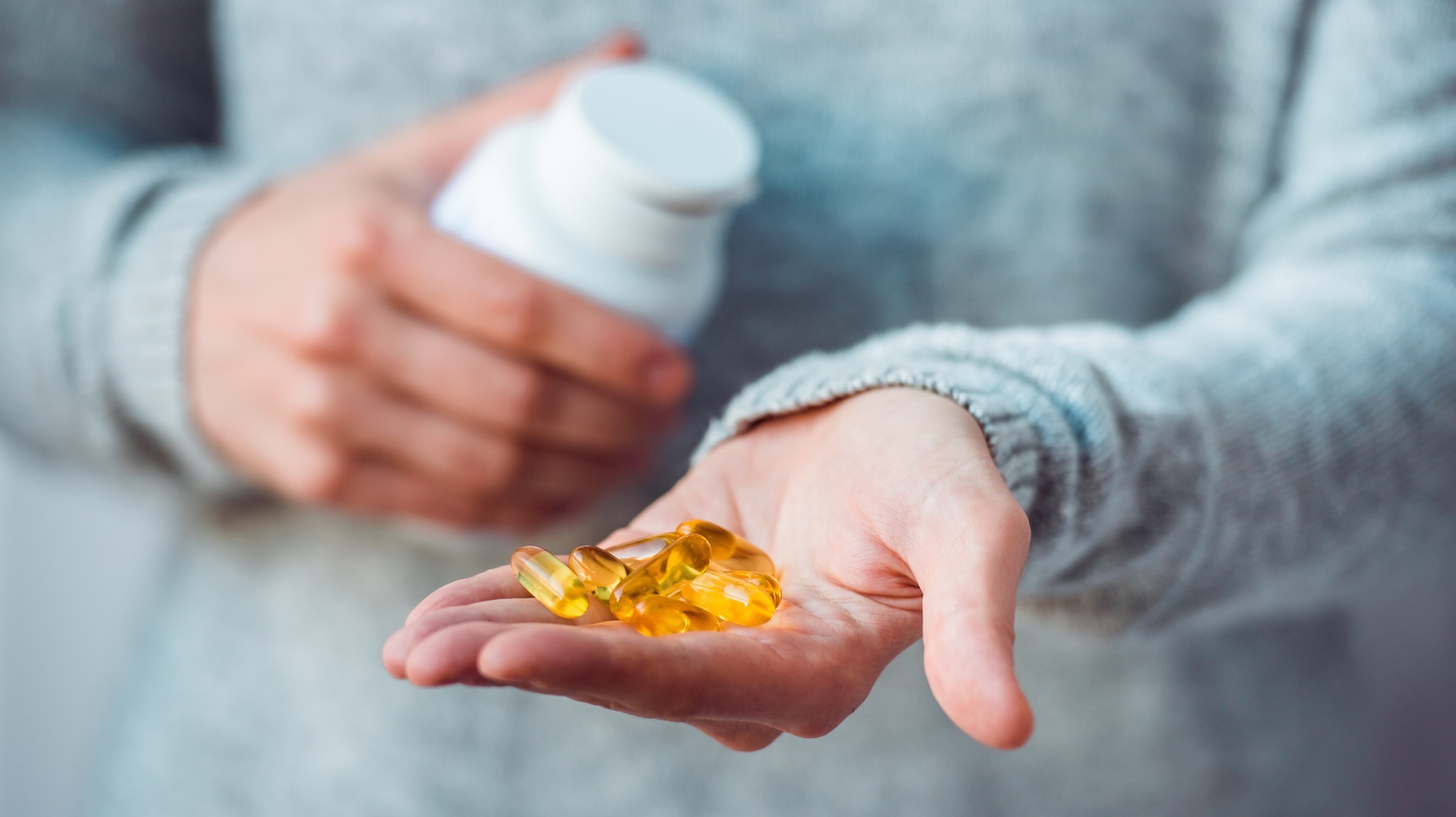 Home - News - Give your body the vitamin D-fense it needs

Winter drives most of us indoors to escape the cold. But while cozying up inside is great for staying warm, it may leave us short in another important area: vitamin D.

Known as the “sunshine vitamin,” vitamin D is essential for strengthening bones, proper cell growth and bolstering the immune system.

“Sunlight is the key to producing this vitamin, which happens when our skin is exposed to ultraviolet rays,” said Oklahoma Medical Research Foundation President Stephen Prescott, M.D. “That’s fine in the summer, when we’re spending a lot of time outdoors. But when temperatures drop and we head inside, it’s important to find new sources of vitamin D.”

Unfortunately, not a lot of foods naturally contain vitamin D. As a result, it’s added to foods like milk, orange juice and breakfast cereals. Vitamin D supplements are also available.

“Other vitamins and minerals are usually consumed in appropriate levels by eating a sensible, balanced diet,” said Prescott. “But with most people, this isn’t the case with vitamin D.”

Prescott recommends that all adults consider a vitamin D supplement. “It’s especially important for women and all older people,” he said. Vitamin D is critical to bone health, and a deficiency can predispose these groups to osteoporosis and other related bone-health problems.

Bone issues, though, are not the only concern. Vitamin D deficiency is also being studied for its links to diabetes, cancer, hypertension and autoimmune disorders.

What makes vitamin D deficiency so dangerous, said Prescott, is that most people don’t recognize the problem until it’s too late.

“It’ll sneak up on you. There are no obvious symptoms. Things like broken bones wouldn’t occur until an advanced stage,” he said. “Obviously, that’s not something you want to happen.”

As is so often the case, said Prescott, an ounce of prevention is worth a ton of cure. “Vitamin D supplements are safe and inexpensive. And they can protect you from a multitude of problems down the road.”