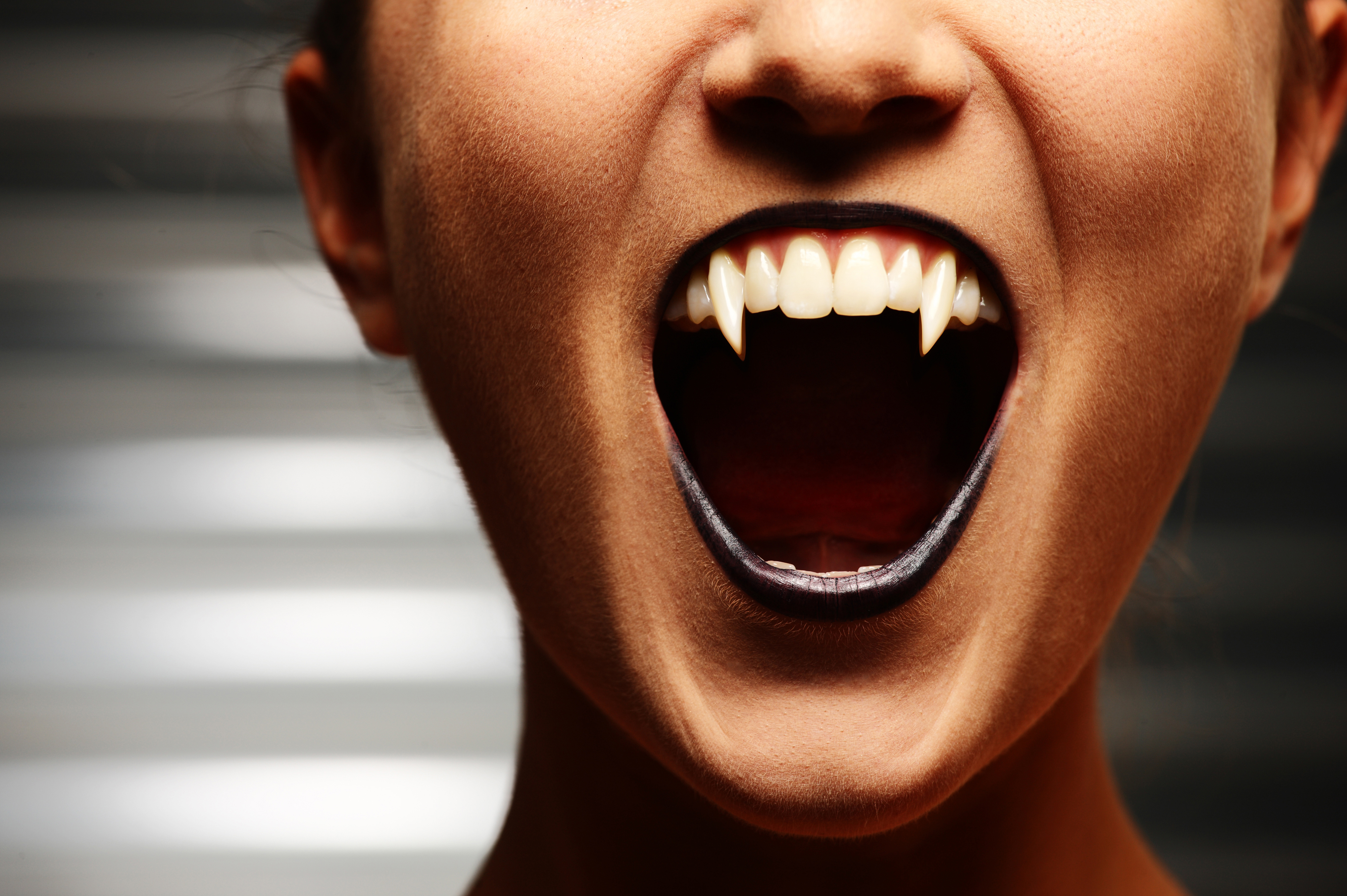 Home - News - Vampires: Sink your teeth into the origins of this Halloween legend

Vampires are as deeply embedded in pop culture as their fangs are in the necks of their victims.

But before vampires became the darlings of TV and movies, their legends haunted folklore for centuries. According to Oklahoma Medical Research Foundation President Stephen Prescott, M.D., the origin of these creepy beliefs likely rises from a legitimate medical basis: disease.

“When a large group of people would die in a village, the true villain wasn’t a pale-skinned blood-sucker. It was something even more terrifying: microorganisms,” said Prescott, a vascular biologist and physician. “Vampires were often used as an explanation for diseases like smallpox or tuberculosis and other conditions that couldn’t be diagnosed at that time.”

This resulted in a huge swell of belief in vampires in the Middle Ages in Europe, as fast-moving diseases with no explanation swept through towns and villages.

“Without formal educations and modern science to clarify the situation, people grabbed onto something that made sense to them,” said Prescott. “People struggled with causes for illness and death long before we had medical research or modern science to make heads or tails of it.”

The most common physical depictions of vampires share a number of similarities with people who suffered from a rare group of blood diseases called porphyria.

“There are multiple manifestations, but in most cases, people are extremely light sensitive,” said Prescott. “A lot of them couldn’t tolerate the sun at all without severe blistering and deformities, enough to cause them to lose their fingertips or produce facial scarring.”

In addition, the facial mutilation often caused the skin to tighten and pull back, resulting in the appearance of fang-like teeth.

“There were bizarre things going on: They had abnormally long teeth, they slept during the day and came out at night because they couldn’t take sunlight,” said Prescott. “It serves to reason that this would play a role in the origin of the vampire legend. People would have seen them around and drawn their own conclusions of what was happening.”

Some of scarring and physical characteristics were also observed in exhumed corpses of the recently deceased, furthering the rise of the legend in Europe.

Natural decay caused the lips and gums to lose fluid and contract, creating (or further exaggerating) the illusion of fangs. The skin also contracts in other parts of he body, causing a claw-like appearance to fingernails and longer hair.

“Vampires came from needing an explanation for why bad things were happening, and blaming disease and death on something that comes out at night and sucks your blood isn’t actually that far off,” said Prescott. “Just look at mosquitoes.”