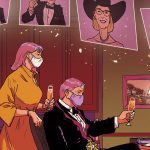 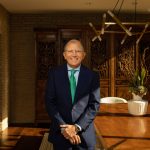 Len Cason has chaired OMRF’s board since 2001. And for our organization, that’s proven to be an incredible advantage. 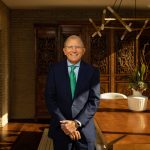 As board of directors chair, Len Cason “has created an atmosphere where people want to be involved with OMRF.” 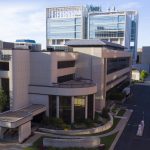 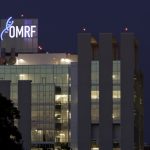 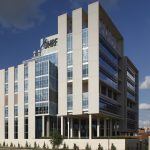 The semiannual board meeting was held on Wednesday.