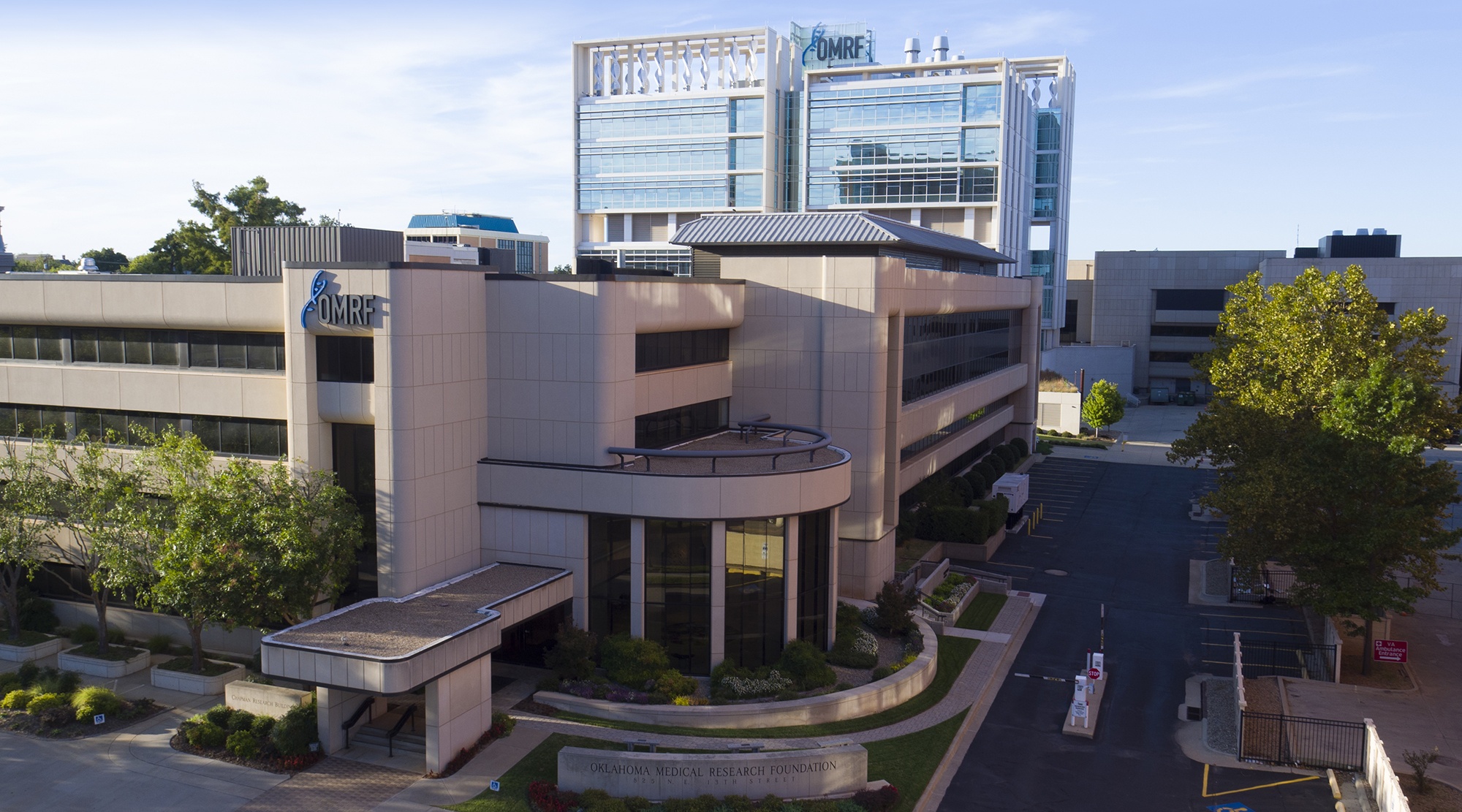 At its semiannual board meeting on Wednesday, OMRF named Tulsa’s Don Pitman a Life Director.

Pitman serves as manager and trustee of Chapman Foundations Management, LLC, and is trustee emeritus of the University of Tulsa. In addition, Pitman has held positions on many boards in the Tulsa area, including the Philbrook Museum of Art and the Tulsa Boys’ Home. He has also served as a National Council member of the Salk Institute in La Jolla, Calif., and Falcon Foundation Board at the United States Air Force Academy in Colorado Springs, Colo. He was named to OMRF’s board of directors in 1998.

“The Chapman family and foundations have been staunch supporters of research at OMRF since its earliest years, and Don Pitman has continued that tradition,” said OMRF President Stephen Prescott, M.D. “We salute him for his longstanding commitment to medical research in Oklahoma and for the time and energy he has devoted to OMRF.”

Board members also reelected Oklahoma City attorney Len Cason as chair. Cason is a partner at the Oklahoma City law firm of Hartzog, Conger, Cason & Neville and has chaired OMRF’s board since 2001. He joined OMRF’s board in 1993 and received the board’s Distinguished Service Award in 2000.