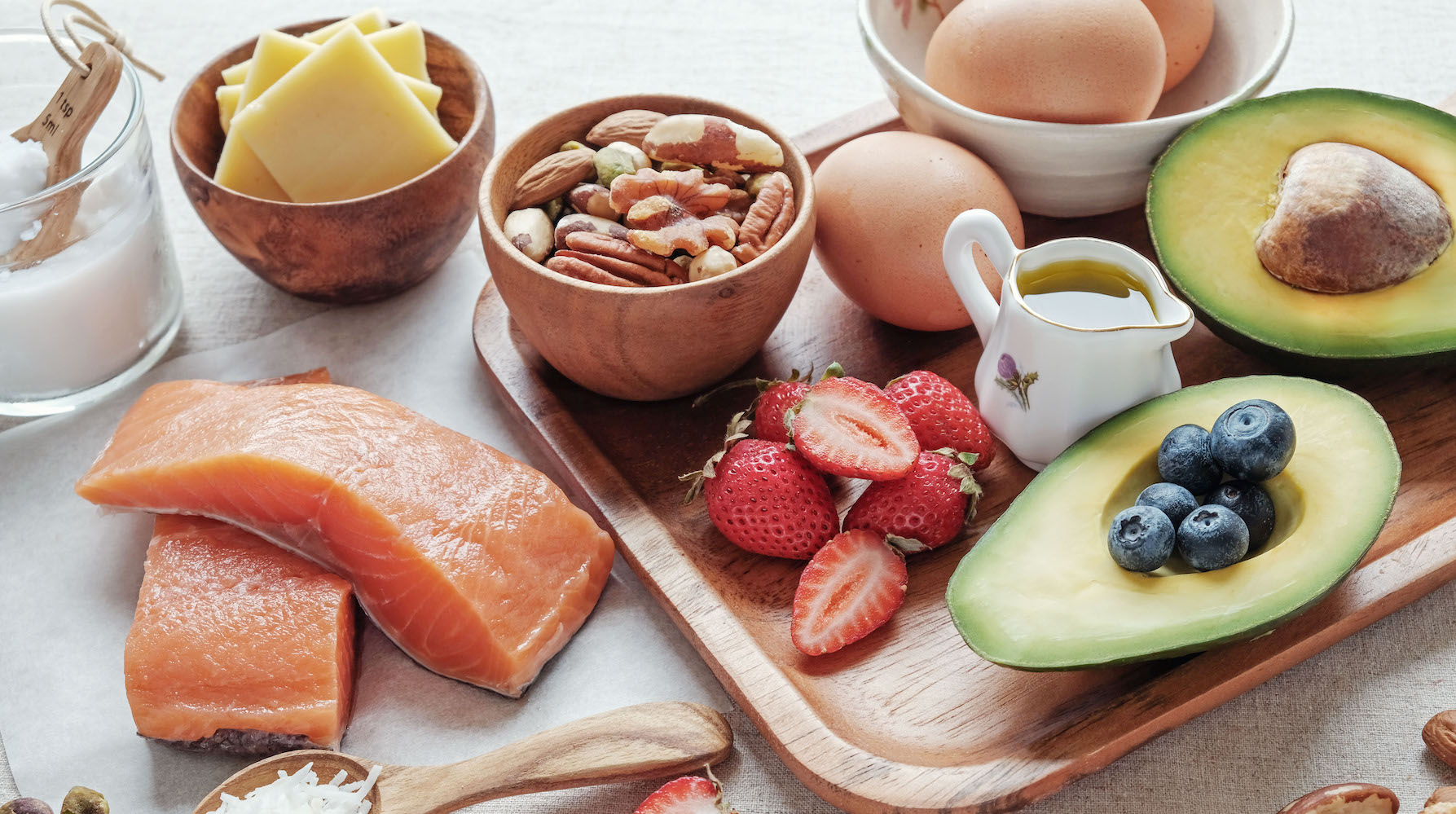 We’ve all heard the saying, “everything in moderation.”

While certainly not a universal truth, it looks like the right advice when it comes to carbohydrate intake in your diet, said OMRF President Stephen Prescott, M.D.

A recent study found that people who stuck to low-carb diets or high-carb diets over a long period of time had shorter life expectancies than those who stayed in the middle range. This reduced life expectancy was particularly pronounced for low-carb diets, where plans like keto, paleo and Atkins have become popular among those seeking to lose weight quickly.

“This might be bad news if your diet is at either end of the spectrum when it comes to carbs,” said Prescott. “But it’s not a surprise that operating in the extremes for a long period of time would have an impact.”

In a study that appeared in the British medical journal The Lancet, a research team looked at nearly 15,000 people between the ages of 45 and 64 over a 25-year period. The study separated groups who consumed more than 70 percent of their calories from carbs as “high-carb” and those eating fewer than 40 percent as “low-carb.”

The findings showed that life expectancy for people who consumed moderate carbs was around 83 years. The number dropped slightly to 82 for the high-carb group.

But the real head-turner was a dip to 79 years for low-carb dieters.

“Four years’ difference is pretty substantial when you’re talking about life expectancy,” said Prescott. “The size and duration of the study make it compelling, even if it’s not perfect as an observational study.”

Still, he urged caution in interpreting the study’s results. “Before you panic and get off one of those diets, remember this is an incomplete look at these diets, and it’s a very long-term effect.”

Prescott said he believes most people who try low-carb diets won’t do them long enough to reduce their life expectancy.

“And those in the study who replaced their carbs with vegetables had no dip in life expectancy,” he said. “It’s only those who went for meat often who had greater mortality.”

Prescott encourages those who want to use a low-carb diet to lose weight in the short run to stick to that plan.

“Once you shed those pounds, start moving back toward that middle range with healthy carb intake and exercise,” he said. “That’s the take-home message.”