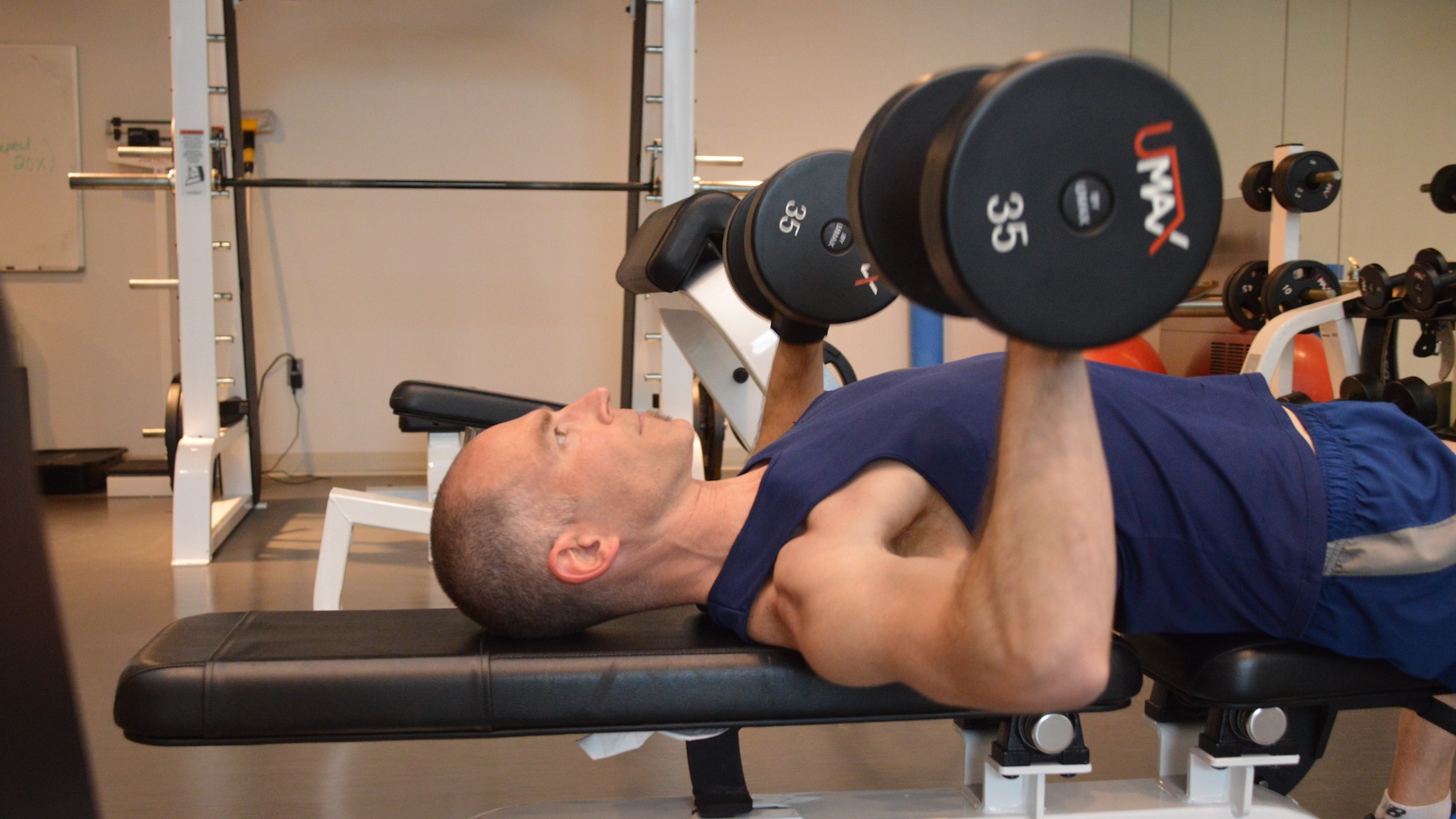 From Father’s Day to the U.S. Open and World Cup, June can be a pretty good month for guys. It’s also Men’s Health month, which makes it a good time for men to focus on their wellbeing.

Having an “apple” shape increases the risk for disease and death. A 2014 study from the Annals of Internal Medicine found that a man of normal body mass index with an abnormally large belly has an 87 percent higher risk for death than a man with the same B.M.I. but a normal waist-to-hip ratio.

“Eliminating belly fat is especially deadly when it comes to heart disease in men,” said Prescott, a physician and medical researcher.

After a long day, the lure of the sofa or recliner can be overwhelming. But a sedentary lifestyle may literally be killing us.

“Research has shown that sitting for long periods of time is harmful to our health and can lead to heart disease and even death,” said Prescott. He recommends avoiding prolonged periods of inactivity. “No matter what you’re doing, make a point of getting up and walking around every hour.”

“A lot of men’s health issues can be detected or avoided through an annual physical exam,” he said. Many men put them off until it’s too late.

Getting your blood pressure checked can give you an upper hand in evading strokes and heart attacks. Annual blood work can often reveal problems before medical intervention is needed.

Colon cancer is another major killer of men, so it’s important to start colonoscopies at age 50, Prescott said. And prostate cancer is fairly common in men. “If you have risk factors or a family history, talk to your physician about getting screened, especially if you’re older.”

Whatever your age, vaccinations can go a long way toward preserving your health.

The annual flu shot is critical, as the flu kills up to 50,000 Americans annually. It is also crucial to make certain you’ve received your TDaP or DTaP combo vaccination for tetanus, diphtheria and pertussis (whooping cough). Once you’ve had the first one, you need a tetanus and diphtheria booster every 10 years. And the new shingles vaccine is also a must for men (and women) after age 50.

“Drinking too much is always bad for your health,” said Prescott. “But evidence is mounting that light drinkers have a lower overall risk of mortality even than those who don’t drink.”

More research is needed to understand why this might be true, he said. “In the meantime, a glass of wine with dinner seems to be just what the doctor ordered.”