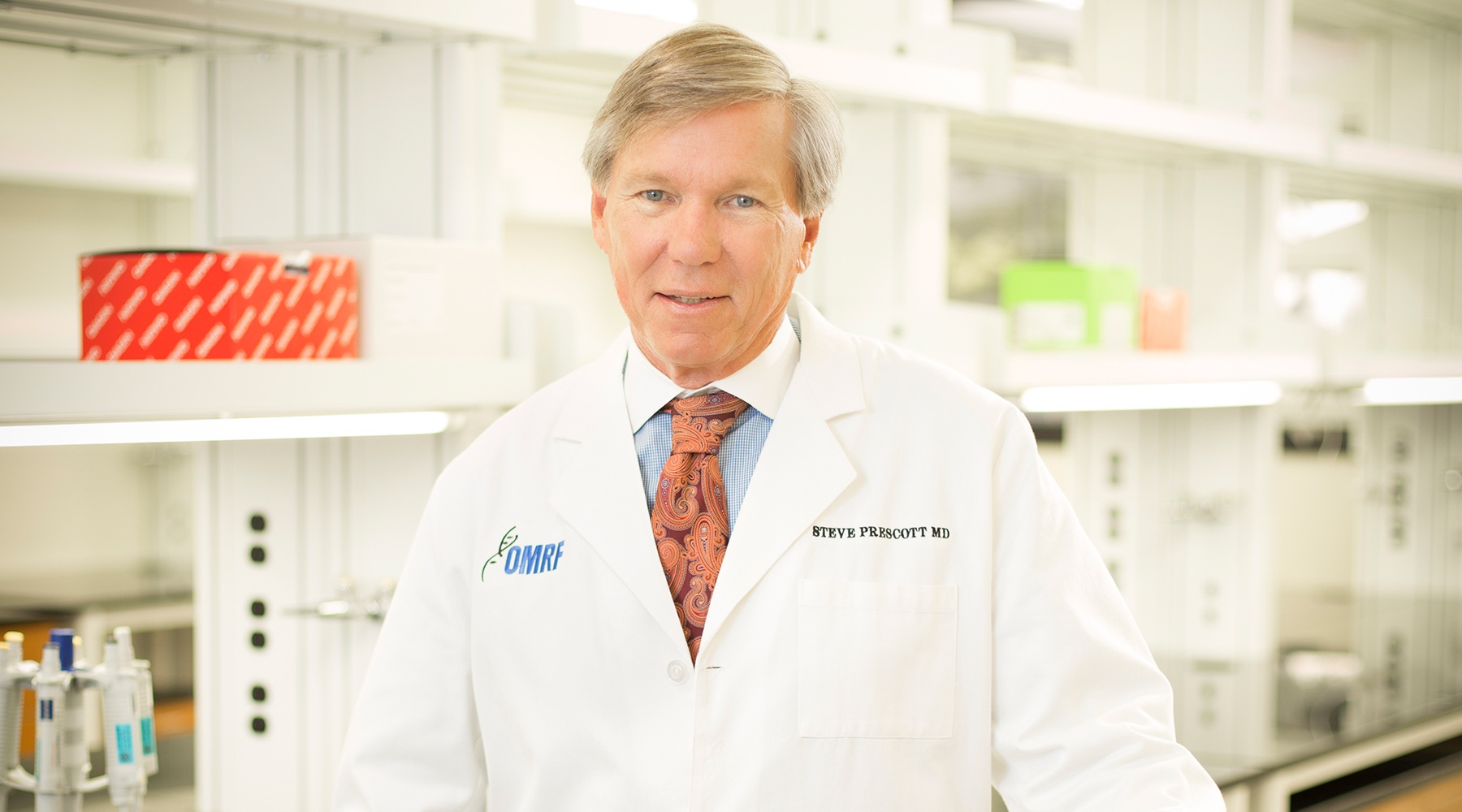 Gluten-free. Those two little words have taken over entire sections in grocery stores, spread over pages in menus and dominated an increasing number of diet plans.

So, should we put gluten on our list of dietary villains alongside sugar and saturated fat?

According to Oklahoma Medical Research Foundation President Stephen Prescott, M.D., the answer is a short one, with a caveat: “No—unless you suffer from celiac disease.”

Gluten is a protein found in wheat, barley and rye, which have been staples in people’s diets for thousands of years. But the last few decades have seen a rise in the incidence of celiac disease, an illness that causes harm to the small intestine when gluten is ingested.

While celiac affects less than one percent of Americans, a significantly larger number of people have adopted diets devoid of gluten. That trend, driven by the belief that gluten causes a variety of health problems in the general population, has scant medical basis, said Prescott.

“For most people, gluten causes no issues whatsoever and is safe to eat,” he said. “The rapid emergence of gluten as a health concern is largely unwarranted unless you actually suffer from celiac.”

Celiac disease damages the small intestine and can interfere with the body’s ability to absorb nutrients. This can leave sufferers malnourished regardless of how much they consume.

At OMRF, scientists are comparing DNA samples from patients with celiac disease to those with other “autoimmune” conditions, where the body incorrectly attacks its own tissues. Researchers have revealed that some of those illnesses, which include multiple sclerosis and rheumatoid arthritis, may share some common genetic roots with celiac disease.

“This research may be able to tell us more about why celiac disease is on the rise,” Prescott said. “We know removing gluten from the diet can stop the symptoms of celiac disease from harming patients, but there are still many mysteries about the disease we haven’t solved.”

A new study from the University of Illinois at Chicago found that those who went gluten-free had increased levels of arsenic and mercury in their blood. The likely culprit was excessive consumption of rice, a grain known to have higher concentration of these potentially harmful elements. While the levels were not dangerous, they were decidedly higher than the normal range.

For the vast majority of the population, said Prescott, there is no reason to avoid gluten. If you suspect health problems stemming from gluten consumption, talk to your doctor or eliminate it from your diet temporarily to see if the symptoms subside.

“If you experience quick relief, you might actually have celiac,” said Prescott. “Otherwise, there’s no reason to skip the bread aisle.”