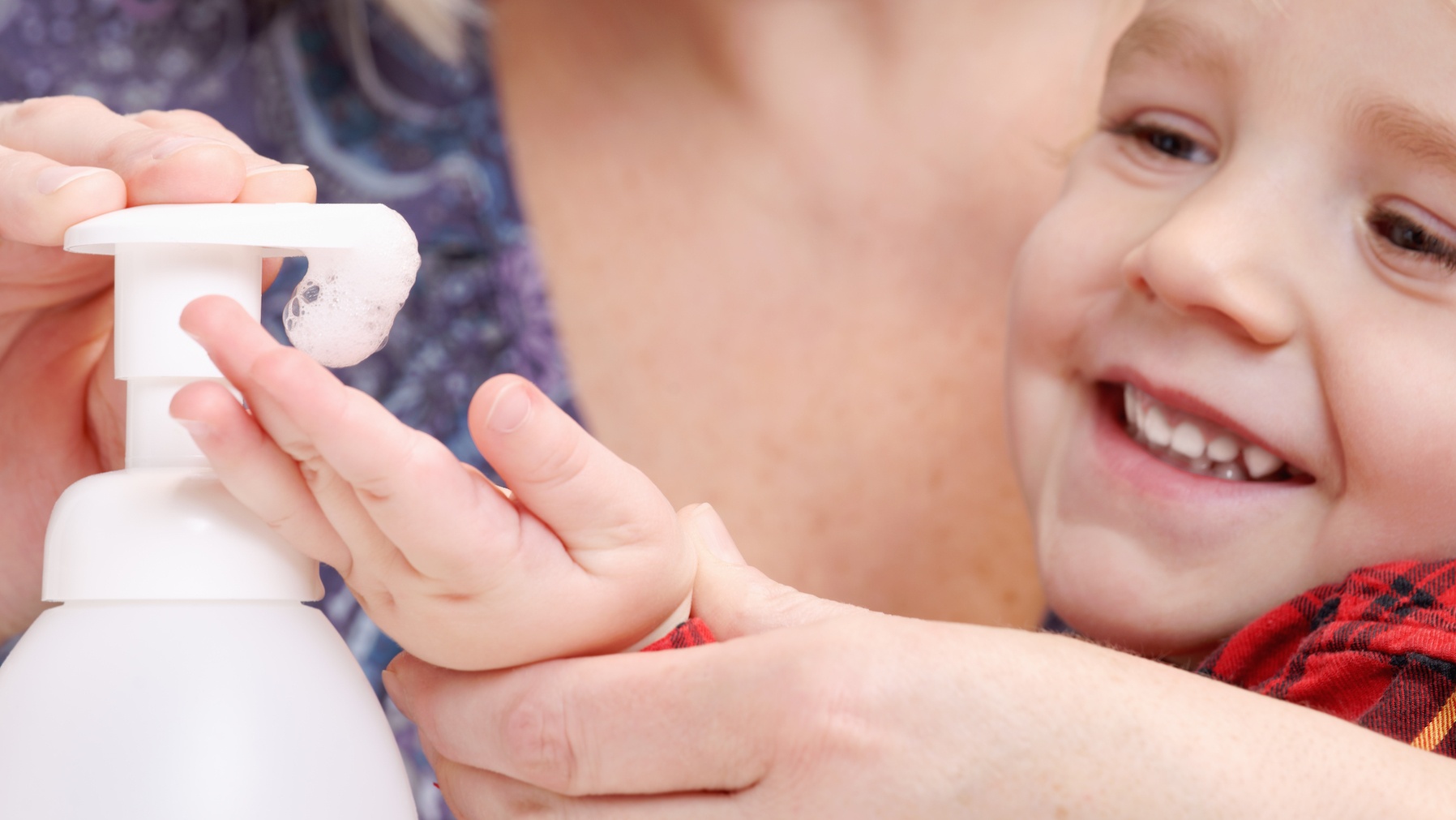 Home - News - Are we too clean for our own good?

Americans have a need for cleanliness, especially when it comes to our children. But mounting research suggests our quest to be clean might make children sicker, not healthier.

It’s called the ‘hygiene hypothesis,’ where scientists believe early exposure to allergens actually contributes to a healthier immune system. While it isn’t a new theory, it is becoming more widely accepted.

“For your immune system to protect you, it has to know the difference in what is dangerous and should be attacked and harmless substances that can be ignored,” said Chakravarty. “And to learn that, it needs to be exposed to some of the elements we’re erasing from the environment.”

Handwashing and maintaining a clean living area are still important, Chakravarty said, as are vaccines and immunizations. “But there’s a difference between a healthy level of cleanliness and essentially living in a bubble.”

Your immune system is built to protect you, so if it sits idle, it will find something to fight. Even fairly harmless substances like pollen, peanuts or pet dander can look like foreign invaders and result in an immune system overreaction. Autoimmune diseases occur when the immune system attacks your own body’s tissues as if it were a pathogen or virus.

“We need protection from serious illnesses, but kids need exposure to a wide variety of things that aren’t actually dangerous,” said Chakravarty. “Kids are going to eat dirt, and that’s generally OK.”

It’s important to note that not all bacteria are harmful. Some actually help keep us healthy. The 100 trillion microbial and bacterial cells in our bodies, called the microbiome, also needs diversity, said OMRF geneticist Patrick Gaffney, M.D., and that comes from exposure to the environment.

“Exposure to low-level allergens and germs like dog hair, pollen and common pathogens when you’re young allows the immune system to fine-tune itself and learn how to function properly,” said Gaffney. “Regular hygiene is still important, but don’t fret if your little ones dig in the dirt or wrestle with the dog. They may wind up healthier for it.”