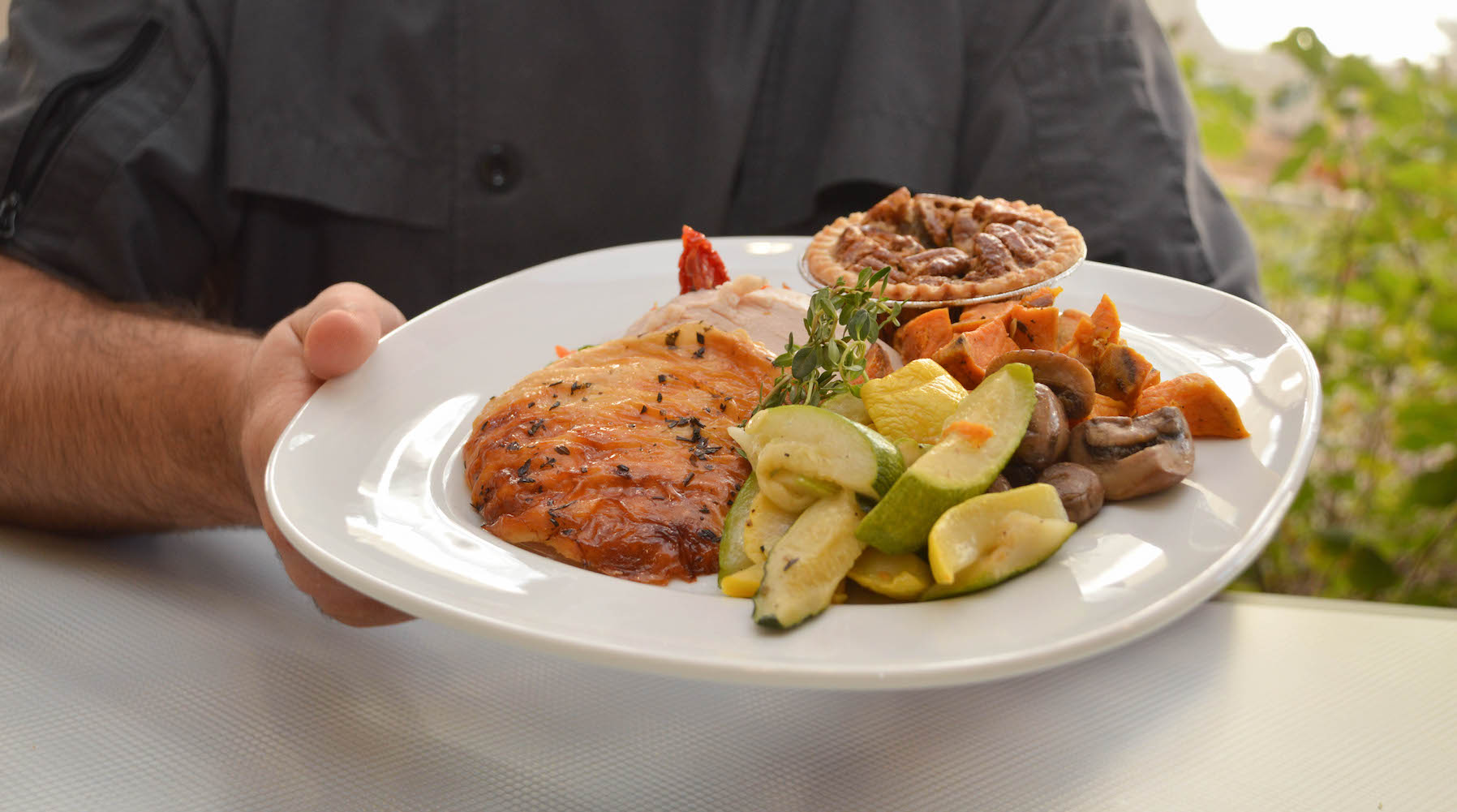 The Thanksgiving feast is finished. The belt is loosened, and the Cowboys game is on TV. Like clockwork, you start to nod off in your recliner.

Most of us blame our drowsiness on the delicious turkey at the center of the holiday smorgasbord. But is there any truth to this poultry’s nap-inducing reputation?

The myth stems from the fact that turkey contains tryptophan, an amino acid essential for producing serotonin, which regulates mood and can induce sleepiness. “But turkey doesn’t have any more of the amino acid than other proteins like chicken, beef, pork or fish,” said Prescott.

Still, said Prescott, the real culprits behind that afternoon snooze may sit right next to the turkey on your Thanksgiving plate.

“Consuming carbohydrate-rich foods like dinner rolls, sweet potato casserole, mashed potatoes and stuffing causes a chain reaction that ends with the creation of the sleep-inducing chemical called melatonin in the brain,” Prescott said.

According to the American Council on Exercise, the average American takes in more than 3,000 calories during Thanksgiving dinner, including 563 grams of carbs. That’s more than enough to produce a big dose of melatonin.

Plus, it’s likely more than overeating that contributes to your drowsiness, said OMRF immunologist Eliza Chakravarty.

“You‘re probably entertaining kids and extended family, cooking and preparing food,” said Chakravarty. “All while sleeping less than normal the night before.”

“When you add in the exhaustion with the emotional relief of being finished with the meal,” she said, “it would be surprising if you’re not sawing logs on the sofa before sundown.”