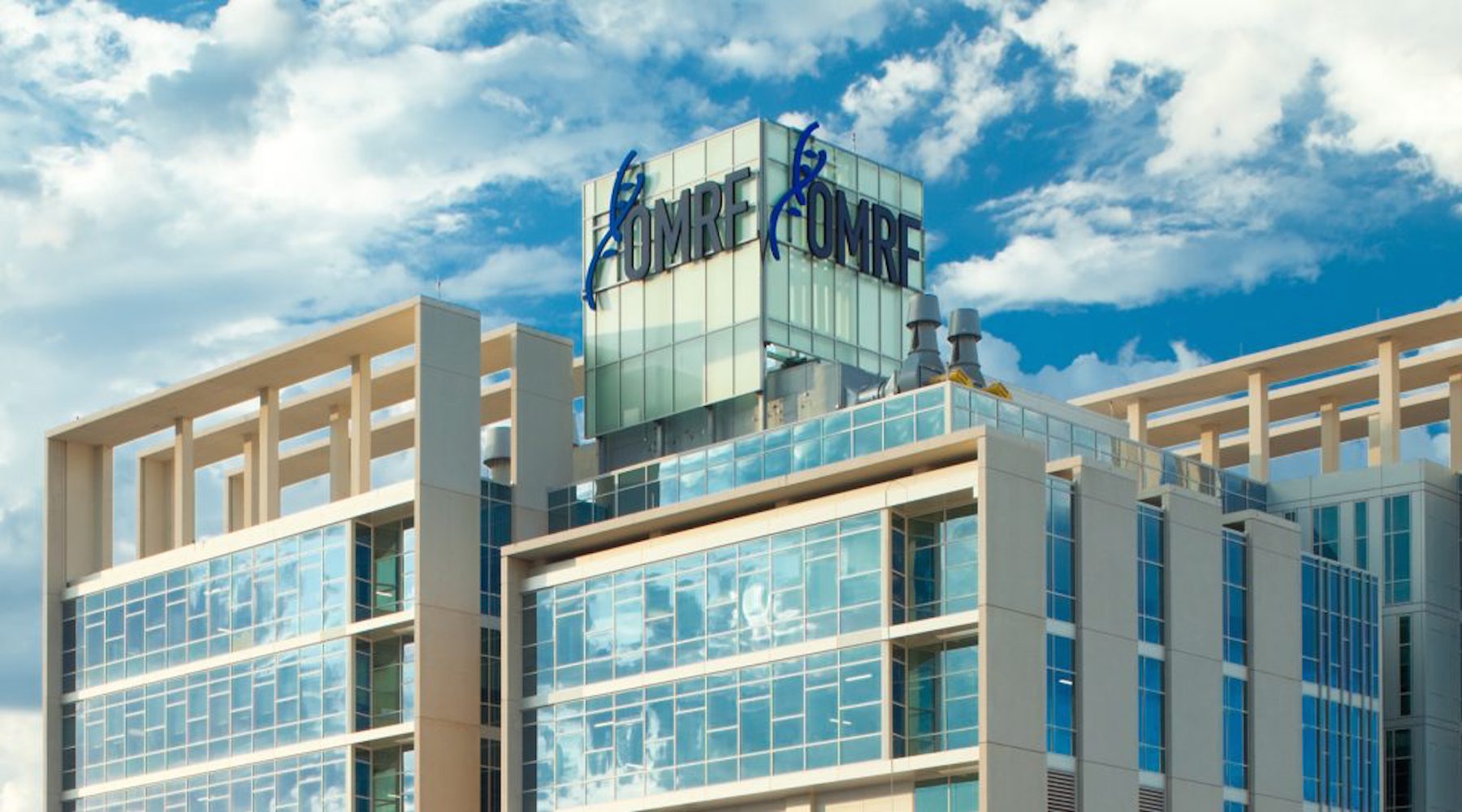 The federal grants span from two to five years and will support the work of a pair of OMRF scientists who are investigating different aspects of autoimmune disease: Judith James, M.D., Ph.D., and Joan Merrill, M.D.

In autoimmune disease, the body mistakenly turns its immune system against itself. Researchers have identified more than 80 autoimmune illnesses, including lupus and rheumatoid arthritis. Together, these conditions affect as many as 23.5 million Americans.

“There’s a profound need to improve our understanding and treatment of autoimmune diseases,” said James, who also serves as OMRF’s Vice President of Clinical Affairs. “By integrating laboratory studies with patient-oriented research, we hope to accelerate the process of delivering better and more effective care to patients.”

Designated by the NIH as one of only 10 Autoimmunity Centers of Excellence in the U.S., OMRF has long been recognized as a world leader in autoimmune disease research and treatment. OMRF’s clinics provide comprehensive care for patients living with these illnesses, and the foundation’s scientists have played a role in identifying 65 of the 101 known genes for lupus.

The new awards are:

Funding for these projects will be provided by grants from the Dept. of Defense/U.S. Army Medical Research Acquisition Activity (W81XWH-18-1-0693), and the Department of Health and Human Services Office of Minority Health (CPIMP181167).

“OMRF researchers have consistently been at the forefront of research on autoimmune diseases,” said OMRF President Stephen Prescott, M.D. “With this new round of grants, they’ll lay the groundwork for the next generation of breakthroughs.”