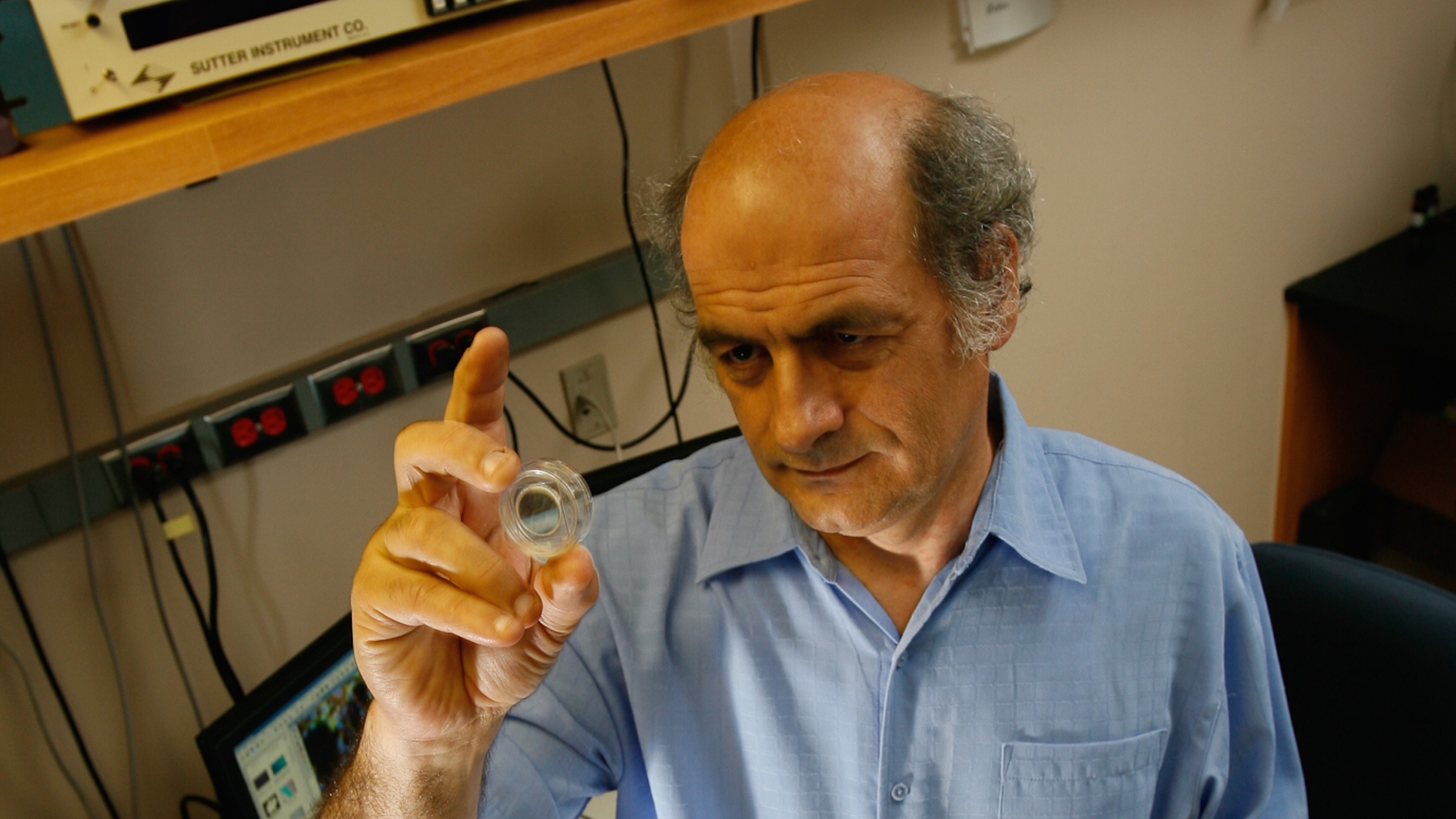 OMRF scientist Florea Lupu, Ph.D., has tested a novel way to inhibit cellular processes during sepsis that could lead to the development of new therapies for the deadly condition.

Sepsis occurs when the body mounts an overwhelming attack against an infection, causing blood clots and leaky blood vessels that impede blood flow to organs. As a result, blood pressure drops, multiple organs can fail, the heart is affected, and death can ultimately result.

Sepsis contributes to up to half of all deaths in U.S. hospitals, but it’s often not listed as the cause of death because sometimes it develops as a complication of a traumatic injury like a gunshot wound or car accident or of another serious underlying disease like cancer. So while death certificates list sepsis as a cause in approximately 150,000 U.S. deaths each year, a 2016 report from the Centers of Disease Control estimates that it could play a role in as many as 381,000.

Lupu’s work centers on the complement system, a part of the immune system and a crucial part of the body’s defense against foreign pathogens like bacteria. But sometimes the system can go awry, resulting in attacks against the body itself.

“The complement system is very powerful, and in infections like sepsis, it kills bacteria by literally punching holes in their cell walls,” Lupu said. “But the system can cause a lot of collateral damage by breaking into cells in the tissue, causing organ damage and, eventually, death.”

Sepsis also occurs at a high rate of speed, making it difficult to treat in time. This makes understanding of the potentially fatal condition crucial, especially what goes wrong at the most basic cellular levels.

In this new research, published in the Proceedings of the National Academy of Sciences, Lupu focused on a downstream point in the complement system “cascade”—a process with several stages, each with a specific role in disease progression.

Lupu and his team have developed a novel method for blocking the complement cascade during the final stages of activation (rather than earlier stages, which were previous targets for drug development). More specifically, Lupu and his team are targeting a protein called C5 which is located in the final part of the cascade. Results of experiments using pre-clinical models showed that blocking the cascade using the C5 inhibitor RA101295, a synthetic, macrocyclic peptide discovered by Ra Pharmaceuticals, Inc., prevented organ damage and cell death without interfering with the clearing of pathogens from the blood.

“Inhibiting the final events of the complement activation system was not thoroughly explored before in a clinically relevant model,” Lupu said. “By focusing on a later target point, we allowed the generation of an upstream product of the complement system to clear out the bugs without releasing their toxins in the blood.”

“This suggests that our approach could be an important strategy in treating sepsis in humans down the line, and it opens the door for development of novel therapies to help treat this horrible condition,” said Lupu.

The next step in the process is testing to optimize the point of intervention in this process, and Lupu recently received a new National Institutes of Health grant to fund these experiments.