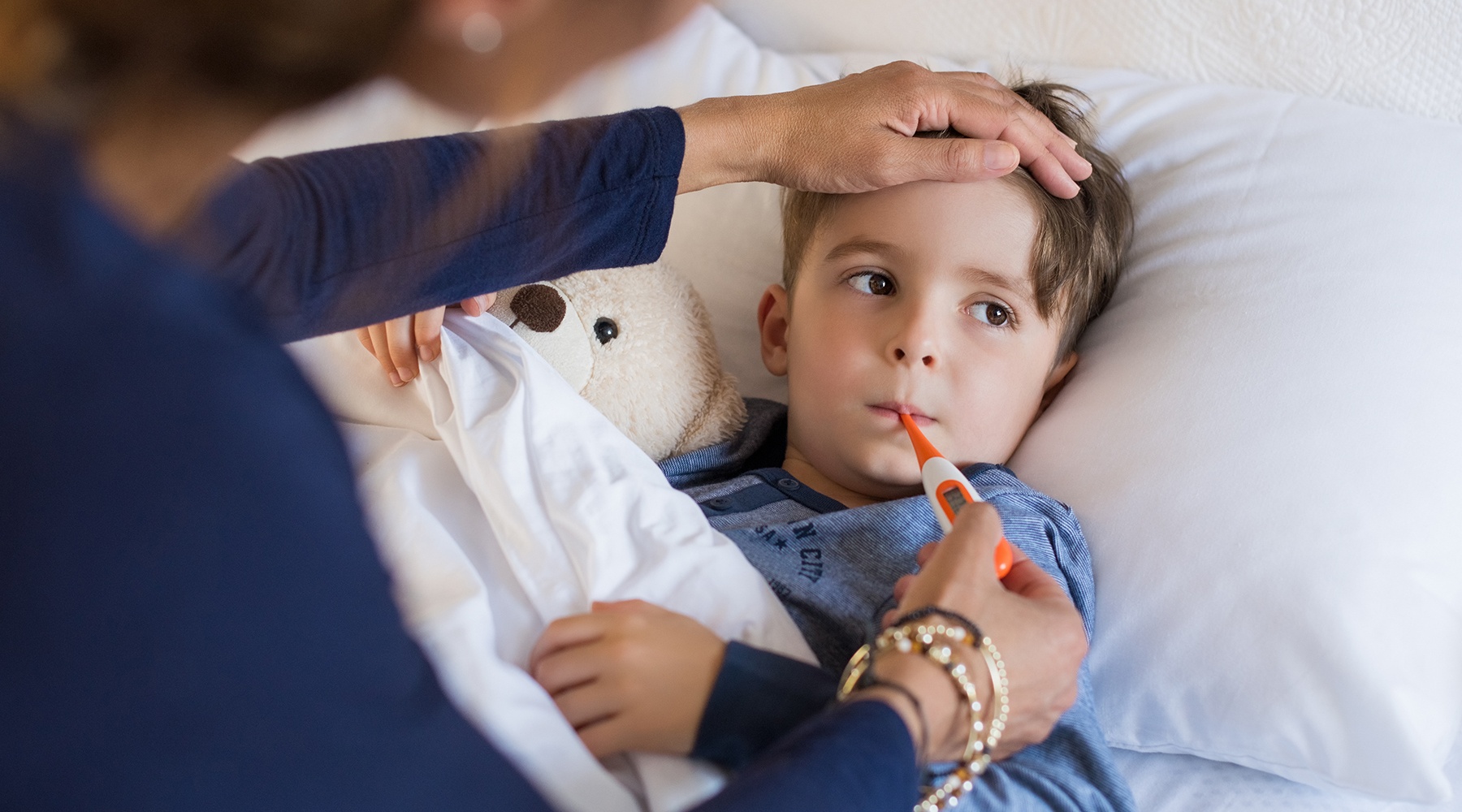 Home - News - Cold or flu? Early signs can help determine when to see your doctor

To make matter worse, other symptoms often show up along with those, too. And the question that inevitably follows is no picnic, either: “Is this a cold or the flu?”

The two infections share overlapping symptoms at the beginning, making it important to distinguish which it is as early as possible, said OMRF immunologist Eliza Chakravarty, M.D.

“They start similarly, but a cold will leave you feeling under the weather for a few days, while the flu can be life-threatening,” said Chakravarty. “Understanding the differences in symptoms could go a long way toward not only lessening the severity of your sickness, but also helps prevent you from spreading it to others.”

The common cold and the flu are respiratory illnesses caused by viruses, accompanied by cough, sore throat, runny nose and body aches. But ultimately, the flu is far more dangerous and kills roughly 36,000 people in the United States each year.

While the divide in the long-term threat of the two is great, with so many similarities at the onset, it can make it difficult to tell which one you or a loved one may have. So what is the first step toward discerning the difference?

“Ask yourself, ‘what is the severity of the symptoms?’” said Chakravarty. “Cold symptoms tend to be much milder than those caused by the flu.”

The flu will give you a high temperature, usually over 101 degrees, as well as intense body aches, said Chakravarty. With a cold, you will most commonly suffer with congestion.

If your symptoms are of the more severe variety, time is of the essence. The sooner you see your doctor or an urgent care facility, the better the treatment options will be. Medicines like Tamiflu are quite effective in lessening the symptoms and duration of the flu, but they must be taken within the first 48 hours of onset for optimal effectiveness. Also, because both conditions are viral, neither responds to antibiotics.

From that point on, the recovery processes also mirror one another.

“With either, my recommendation is to stay home, stay warm, stay hydrated and eat warm foods like chicken soup until you feel better,” she said. “Also ask your doctor about appropriate use of medications such as pain relievers, antihistamines and decongestants while you’re sick.”

Chakravarty said even though colds aren’t severe, the symptoms can still last for several weeks, so it’s important to be patient as your body recovers. And despite what commercials may claim, there are no medications that completely relieve cold symptoms, although they may reduce them.

If you’ve managed to steer clear of sickness, good for you. But Chakravarty offers one last bit of advice.

“Wash your hands, get eight hours of sleep and stay active. These things seem basic, but they go a long way,” she said. “Also, if you haven’t yet, go get your flu shot. It’s not too late.”