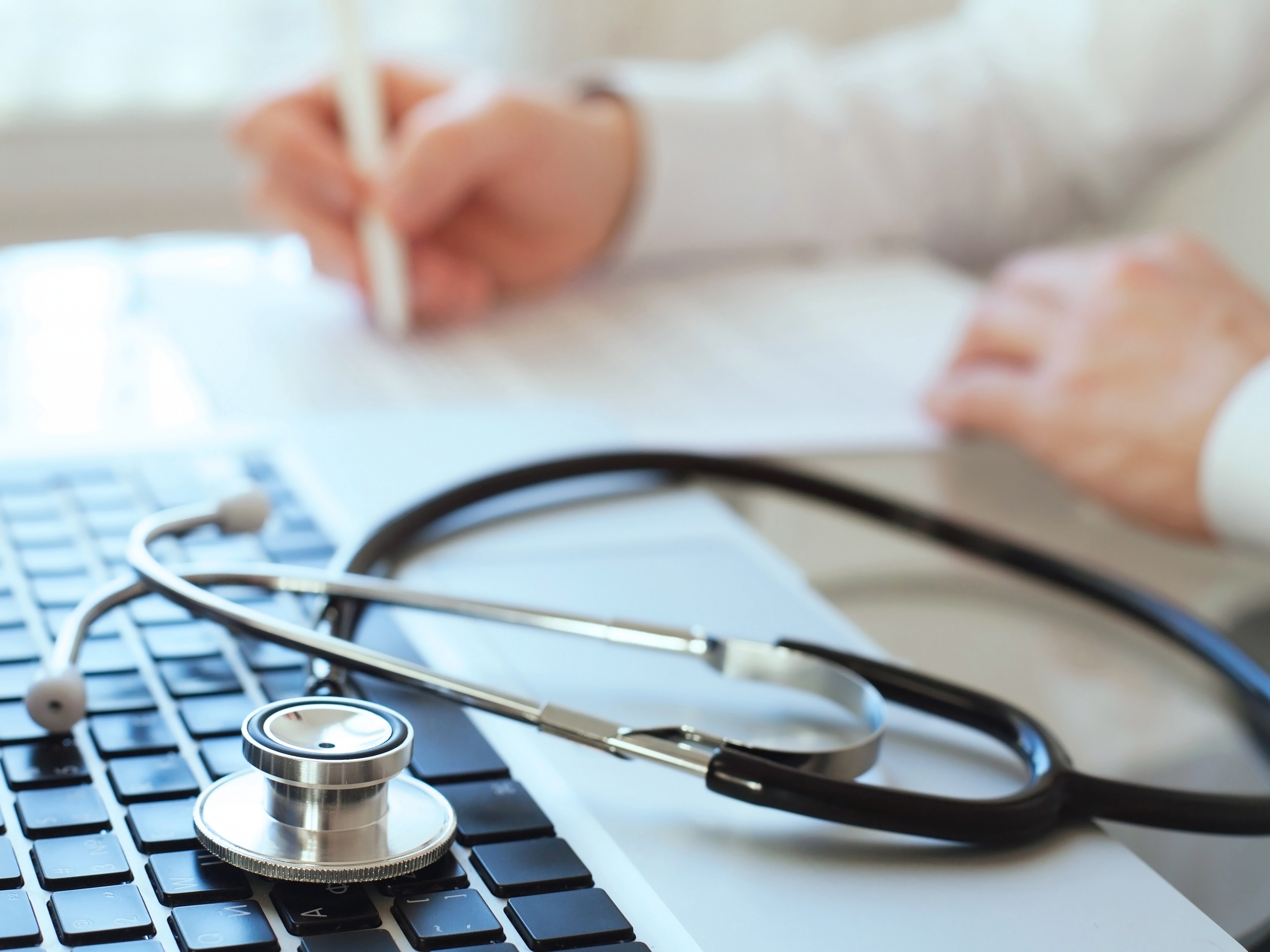 The National Institute of Arthritis and Musculoskeletal and Skin Diseases (NIAMS) has announced the appointment of OMRF scientist Judith James, M.D., Ph.D., to its Advisory Council.

NIAMS, a part of the National Institutes of Health, supports research related to the causes, treatment and prevention of arthritis and musculoskeletal and skin diseases. This includes the training of basic and clinical scientists to carry out research, as well as disseminating information of research progress on these diseases, according to the institute’s mission statement. In 2015, NIAMS awarded nearly $100 million in grants to researchers at institutions around the country.

The Advisory Council is comprised of individuals who have expertise in the institute’s mission areas, are qualified to provide advice on policy issues and make recommendations on research proposals, among other responsibilities.

“I am honored by this appointment and am very excited to be selected to serve on this committee,” said James, who is the program chair of OMRF’s Arthritis and Clinical Immunology Research Program. “I have been very fortunate that NIAMS has been committed to my career since the very beginning. I received a Presidential Early Career Award and NIAMS is who nominated me. That was kind of the beginning of my research career, and they have supported and funded me since then.”

James has served NIAMS in several capacities over the years, including serving on its Board of Scientific Counselors for four years and spending the past two as the chair of the board.

In her Council position, James will travel to Washington, D.C., throughout the year to meet with the director of the institute and its senior leadership to aid in reviewing requests for applications and evaluating new programs they will be supporting.

James will also help by serving as a second level of review for grants that will be funded by the institute, she said, ensuring scientists are asking important clinical and research questions and being good stewards of the money the federal government is giving to the institute. She will also help to communicate new areas or research, address unmet needs in the community, and help the institute plan for its future.

“This is essentially the senior advisory committee to the entire institute,” said James, who holds the Lou C. Kerr Endowed Chair in Medical Research at OMRF. “OMRF has a strong interest in rheumatic diseases, and NIAMS is committed to understanding and improving the care for patients with these diseases.”

A native of Pond Creek, Okla., James earned her M.D. and Ph.D. degrees from the University of Oklahoman Health Sciences Center and joined OMRF’s scientific staff in 1994. She specializes in lupus and other autoimmune diseases, conditions in which the body turns its immune system against itself. She’s considered a pioneer in the field of autoimmune disease prediction, where her work has helped physicians delay disease onset in patients displaying early symptoms of lupus.

“We are incredibly proud of Dr. James, and this appointment confirms what we already know: She is the best of the best,” said OMRF Vice President of Research Paul Kincade, Ph.D. “The people on these councils are selected for their excellence and impartiality, which goes hand-in-hand with her reputation. Her judgment as a scientist is remarkable. It’s a huge responsibility as well as a great honor.”