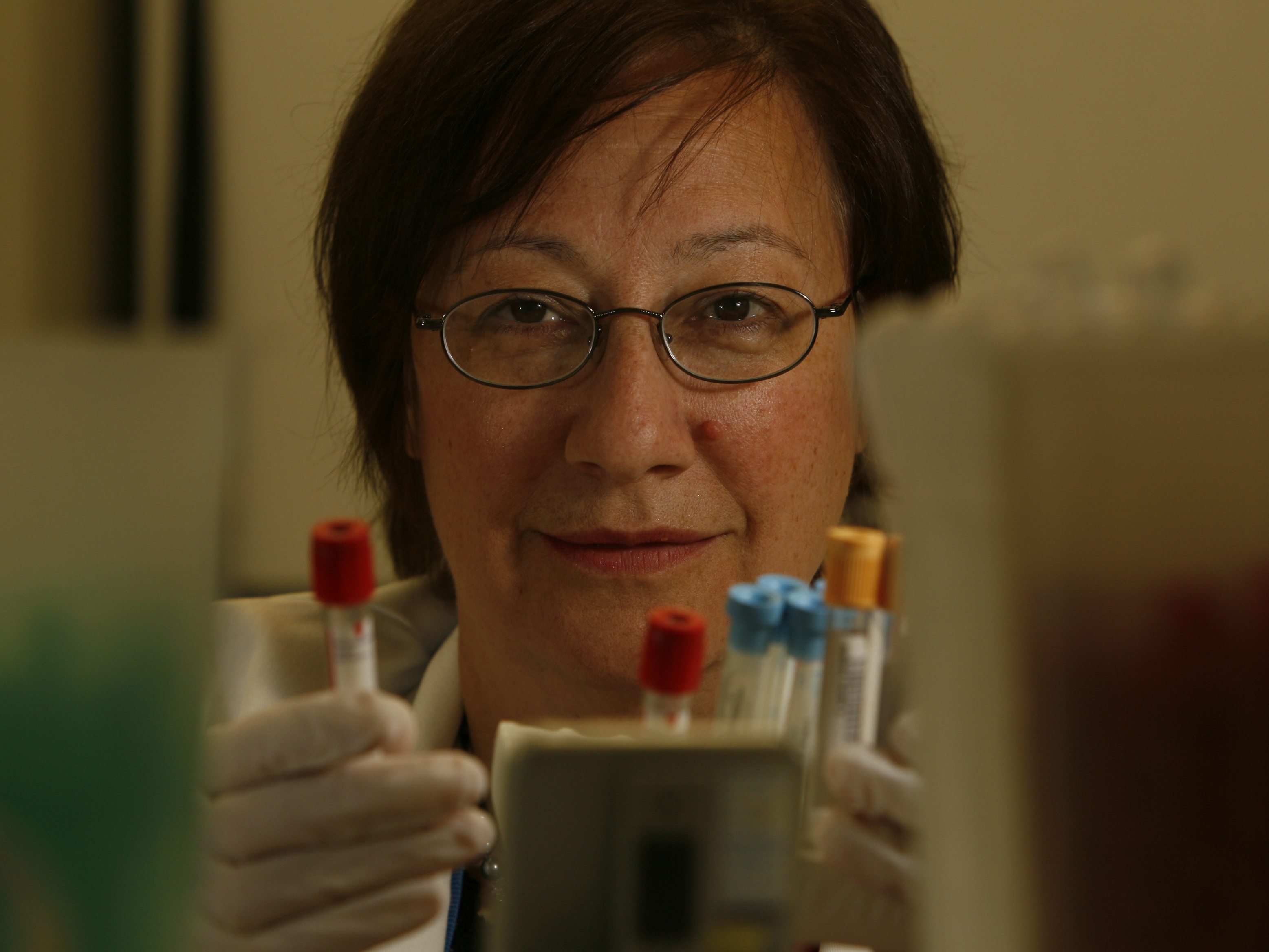 Joan Merrill never made choices in life that seemed likely to lead to a major award.

She didn’t start medical school until she was 30. She aspired to pursue research that wasn’t encouraged in academic medical centers on the East Coast. She didn’t follow what would be considered a “traditional” path for her career. But perhaps her out-of-the-box thinking and unorthodox approach to clinical research is exactly what put her in position for a significant accolade after all.

The Pharmaceutical Research and Manufacturers of America (PhRMA) has selected the Oklahoma Medical Research Foundation physician-researcher as recipient of the 2016 Research & Hope Award for “Excellence in Academic/Government Research.”

Tuesday’s awards program in Washington, D.C., honored Merrill for her career-long dedication to and important work in the discovery and development of autoimmune disease treatments that have benefitted public health and helped advance patient access to treatments.

“I have been lucky to find work that badly needed to be done, figuring out why so many promising medicines being tested for lupus were failing. I also received much wisdom and support from any number of people who share the same mission,” said Merrill.

Merrill came to OMRF from New York in 2001 to pursue her goal of setting up a clinical trial laboratory to work on ways to successfully test drugs for lupus.

“To me, this award means you don’t need to have any regrets when you choose an unconventional career,” she said. “Who knows? Sooner or later you might get an award anyway.”

Lupus, a chronic, disabling disease, has proven challenging to understand, said Merrill, resulting in more than $1 billion lost in failed trials in just the past few years. Only one treatment has been approved for the disease in the past 60 years. But she never let the challenge deter her, only push her forward.

“The staff that joined this team over the years have been the most competent, creative, and dedicated group you could imagine,” she said. “Colleagues at OMRF, especially Dr. Judith James, have been endlessly generous, providing a scientific backbone for our projects. And this has come from the top down: First Dr. J. Donald Capra, and later Dr. Stephen Prescott. So they, on behalf of this unique institution, deserve this award.”

Throughout her career, Merrill has served as the Medical Director for the Lupus Foundation of America and the head of the Clinical Pharmacology Research Program at OMRF, among many other positions.

PhRMA, headquartered in Washington, D.C., was formed in 1958 to represent the country’s biopharmaceutical research companies. The goal is strive for balance between public policy and research to best meet the needs of patients. It now has 12 locations in the U.S. and two overseas.