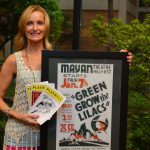 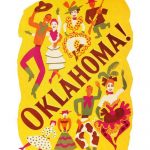 How our state’s namesake musical gives back to research at OMRF The line at the St. James Theatre formed early on April 1, 1943. As it grew, the New York City police were called in to control the throng. Word had spread fast about the show that had opened the night before to a spotty—but […]