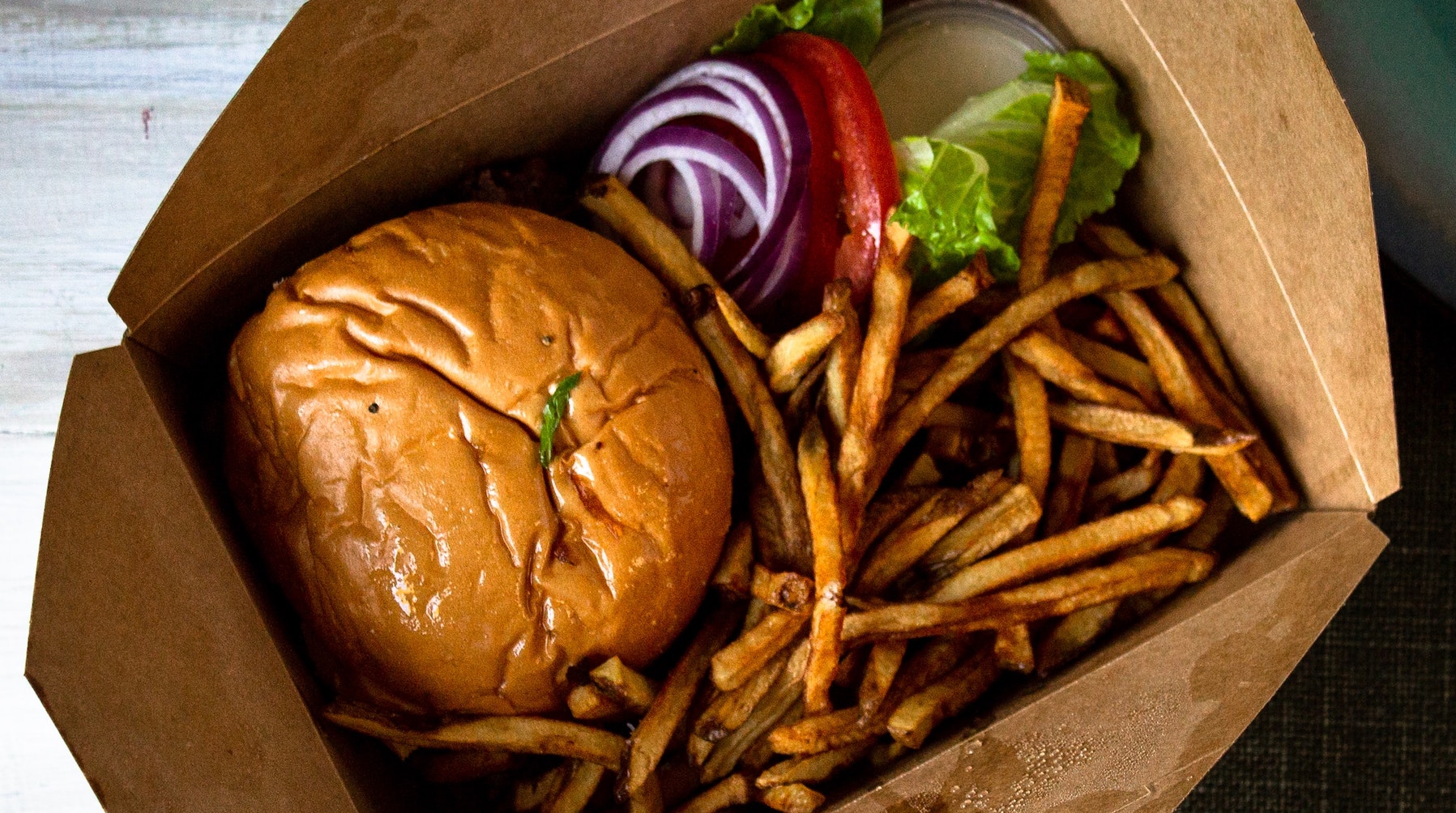 Home - Bodywork - Bodywork: Should you avoid MSG in foods?

My son Will recently asked about MSG. He knows we’re “supposed” to avoid foods containing this additive. But, skeptical college senior that he is, Will wondered if scientific evidence actually supports the case against MSG?

MSG, or monosodium glutamate, is a single salt attached to glutamic acid, an amino acid that’s a crucial player in the process by which our cells create energy. MSG is also a common flavor enhancer and preservative used since the 1950s.

Like many chemicals (think sugar and salt), MSG exists in nature. The controversy around it kicked off in 1968, when a physician wrote in the New England Journal of Medicine that he’d felt numbness, weakness and palpitations after eating at a Chinese restaurant. He wondered whether MSG could be the culprit.

A few limited studies followed, and those opened the spigots of news coverage. Nutrition experts and consumer advocates like Ralph Nader clamored for a ban. Before the Food and Drug Administration could step in, many companies that had been making MSG simply stopped.

But that’s not the end of the story.

Cooks kept using MSG. And manufacturers kept producing it, though often under the names hydrolyzed soy protein or autolyzed yeast. Today, it adds flavor not only to Asian, Caribbean and Latin American sauces, but also to Doritos, sandwiches at Chick-fil-A, low-sodium products, and much, much more.

In 1995, the FDA issued a large-scale review of the effects of MSG. The study cleared MSG as a health risk for the vast majority of people. These findings echoed the conclusions of earlier reports by the World Health Organization and others.

Since the FDA review, there’s been no further clinical research on MSG. The FDA has categorized it as a food additive that’s “generally recognized as safe.”

Nevertheless, the chemical’s boogeyman reputation persists. “Although many people identify themselves as sensitive to MSG,” says the FDA on its website, “in studies with such individuals given MSG or a placebo, scientists have not been able to consistently trigger reactions.”

Do we need MSG in our diets? Of course not. But scientific evidence tells us we needn’t go out of our way to avoid it, either.