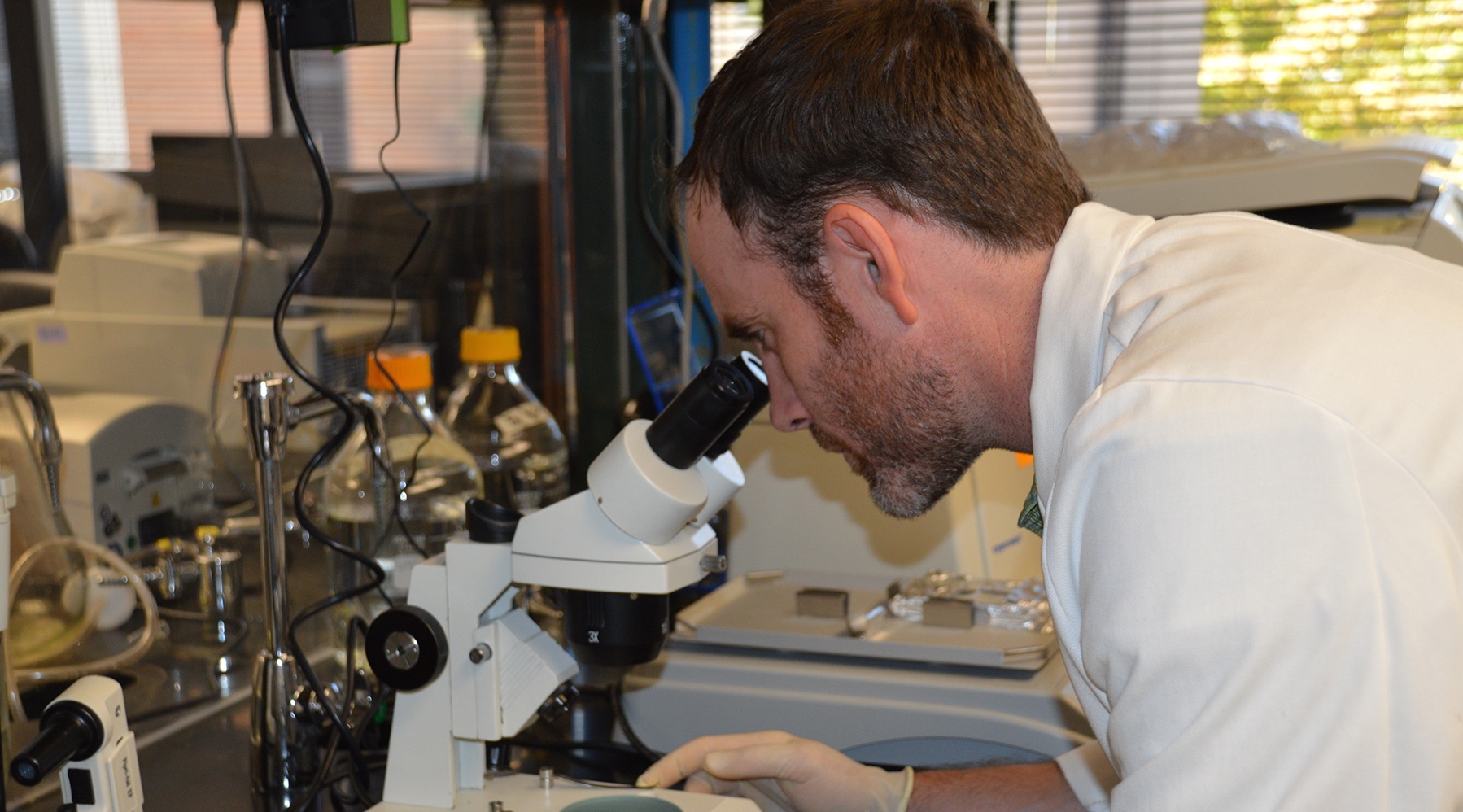 The grant, awarded by the National Institute of Allergy and Infectious Diseases, will provide Axtell with $2.8 million to study NMO and investigate its similarities to other autoimmune diseases, particularly multiple sclerosis. Another primary focus will be to study why medications for multiple sclerosis, namely interferon beta, actually make NMO symptoms worse.

NMO, like all autoimmune diseases, occurs when the immune system attacks its own healthy tissues as if they were harmful invaders. In NMO, the body primarily attacks the optic nerves and spinal cord, resulting in inflammation that can cause severe pain and vision loss. In severe instances, NMO can invade regions of the brain or the brain stem.

“NMO was initially considered a subset of multiple sclerosis and is so similar to MS that it often gets misdiagnosed,” said Axtell, a scientist in OMRF’s Arthritis and Clinical Immunology Research Program. “This can be devastating for patients. One of the main things we’re trying to understand is how interferon increases disease in NMO.”

Axtell said, “In theory, therapeutically inhibiting interferon could benefit NMO patients, but there are a lot of good things about interferon, so blocking it entirely could have negative consequences,” said Axtell, who joined OMRF from Stanford University in 2013. “If we can understand the different molecular pathways that interferon activate in NMO patients, we may discover new, more effective and safe ways to treat this disease.”

With that knowledge, said Axtell, researchers hope to develop new therapies for NMO. There are currently no approved therapies for the disease.

“This is a great opportunity, and we are motivated to be a part of the solution,” said Axtell. “People are becoming more aware of the disease and are working on better diagnostic tools to identify it. The more we understand, the better the outlook will be for people struggling with this horrible condition.”