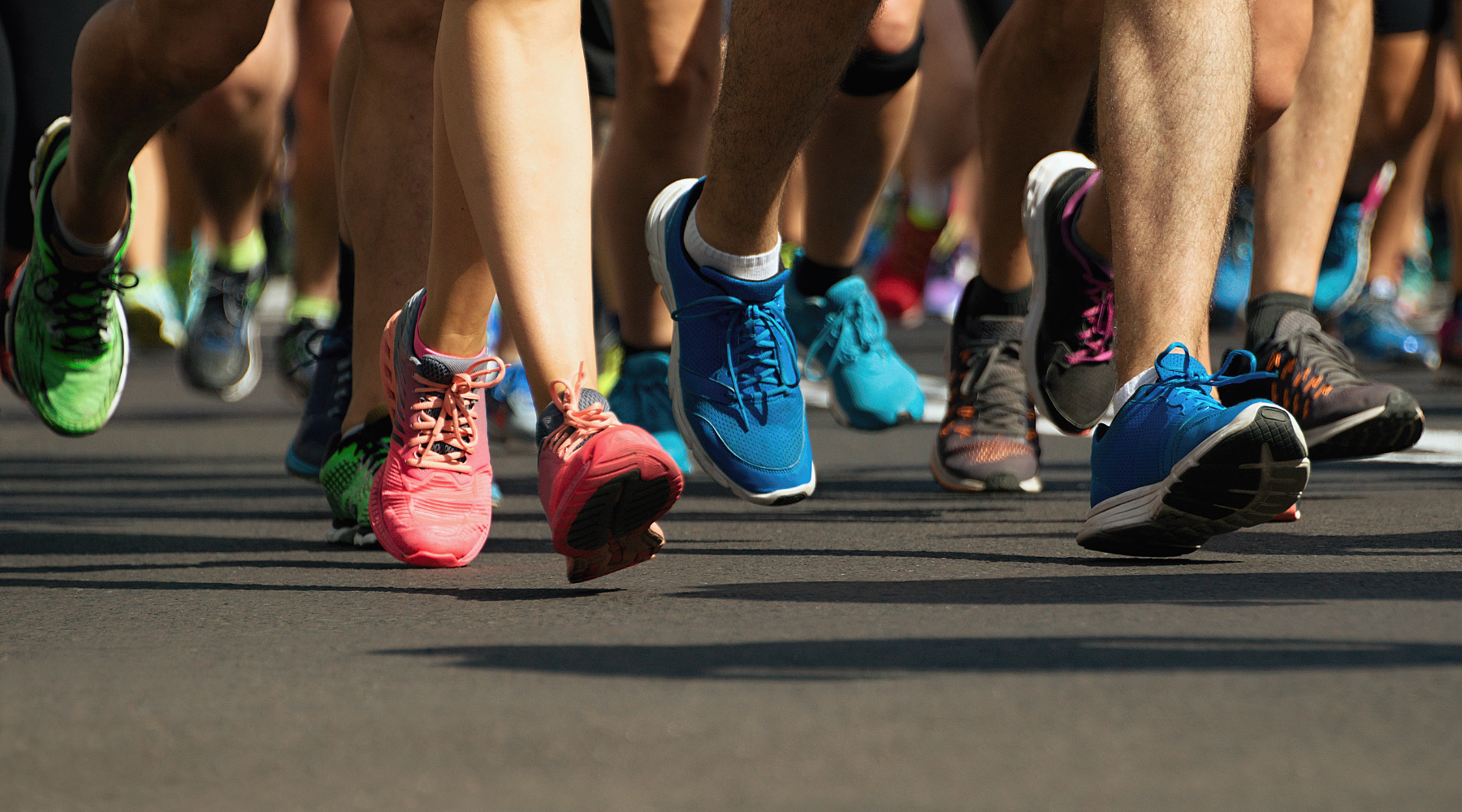 I recently ran a marathon. Memory is a tricky thing, but if mine serves me right, I’ve often gotten sick soon after similar efforts. Can exercise — and especially long and intense sessions — compromise our immune systems?

For decades, many endurance researchers, coaches and athletes (and, as one writer on the subject wryly noted, athletes’ mothers) have believed that a long, hard distance race can leave the body so spent that it can no longer ward off colds, flu and other pathogens.

Indeed, studies had even found that a disproportionate number of marathoners and ultramarathoners reported coming down with colds in the wake of races.

However, in 2018, a review of studies about endurance exercise and immunity laid this notion to rest.

First — and please don’t take offense — the researchers concluded that runners are better at putting one foot in front of the other than accurately reporting their post-race health.

Specifically, newer experiments showed fewer than one-third of marathoners who thought they’d caught a cold actually had. In all likelihood, they’d confused short-term throat scratchiness or allergies with illness.

Once these false positives were removed, the studies showed the runners had about the same odds of becoming sick as people in the host city who hadn’t run the race.

Researchers had widely believed that, following an endurance event, athletes’ bodies experienced a massive die-off of immune cells. But sophisticated newer studies in animals found this not to be the case.

Instead, scientists determined the immune cells temporarily moved to sites in the body that might need extra immune help after exercise. And from an evolutionary perspective, this makes sense.

After all, the ability to run and walk great distances is believed to have provided early humans with a distinct advantage, allowing them to chase prey or flee predators. If it also led to a weakened immune response, that would have negated the evolutionary edge.

It’s always good to be careful about colds, flu, Covid-19 and other respiratory viruses. Do get your seasonal boosters and plenty of sleep. Don’t worry about exercising too much.