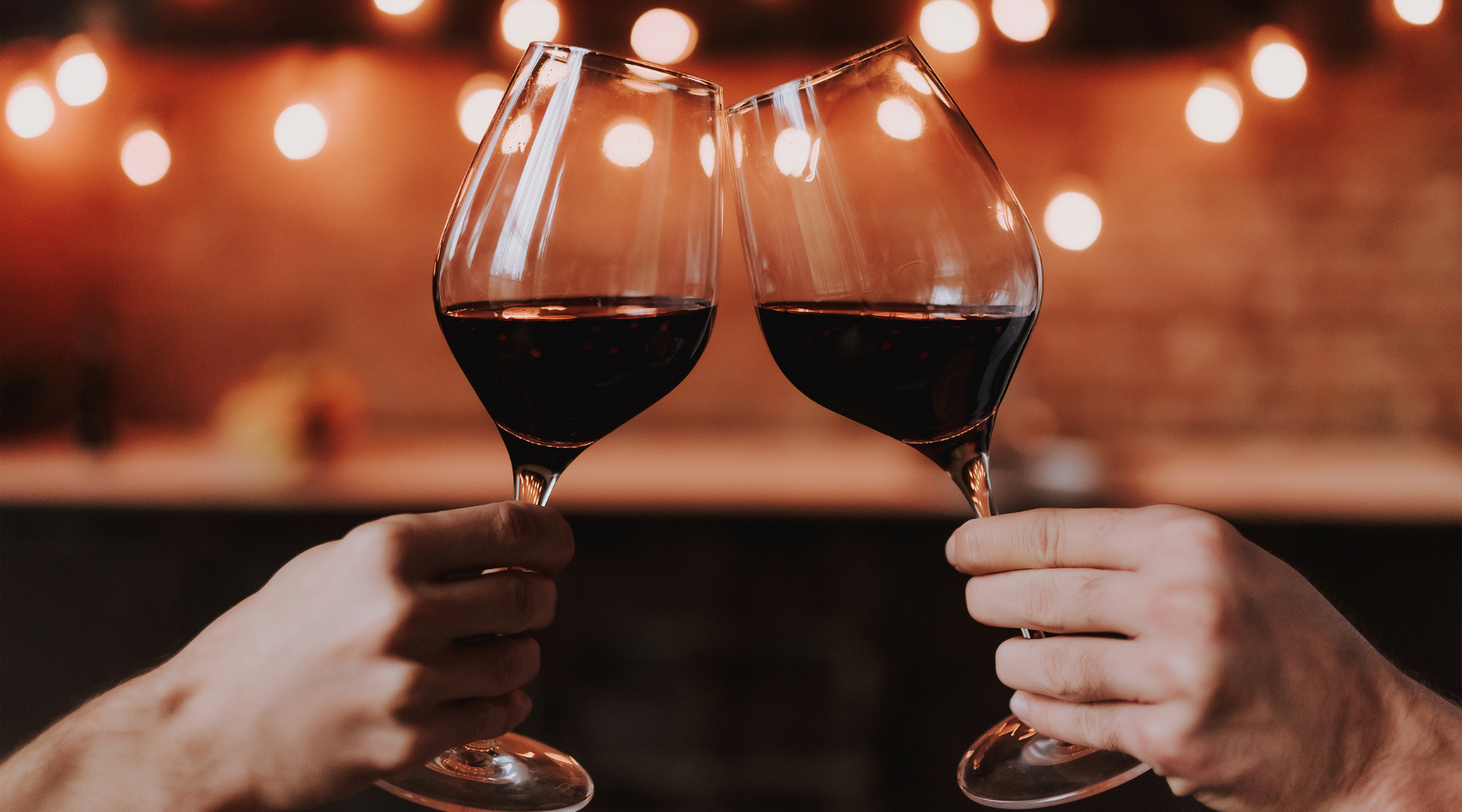 After a drink or two, I notice that I fall asleep faster than usual. But, increasingly, I find that sleep doesn’t last, as I awaken in the middle of the night and often have a hard time getting back to sleep. I don’t remember this being the case when I was younger. What’s going on?

Alcohol is a sedative, so in the short term, it will help you get some shuteye. But that sedation lasts only so long, and when it wears off, it’s followed by a series of events that short-circuit your rest.

When the alcohol wears off, it disrupts sleep cycles, leading to more frequent waking. It’s also a diuretic, which means it increases urine output, another factor that can splinter a good night’s sleep.

In studies, researchers have also found that people snore more when they drink. That can disturb both your and your partner’s night, and it can be dangerous for people with sleep apnea.

No one is immune from these effects, but they can be most acute in older people, who generally report more difficulty sleeping than younger folks. This is especially true when it comes to drinking’s diuretic properties, which hit hardest as we age.

Although the term “nightcap” sounds like it should help you curl up for a good night of Z’s, it’s actually the opposite. Avoid late-night drinking. If you are going to have a glass or two, do it before or at dinner, then leave yourself a buffer of several hours for the alcohol to work its way through your system before you hit the hay.