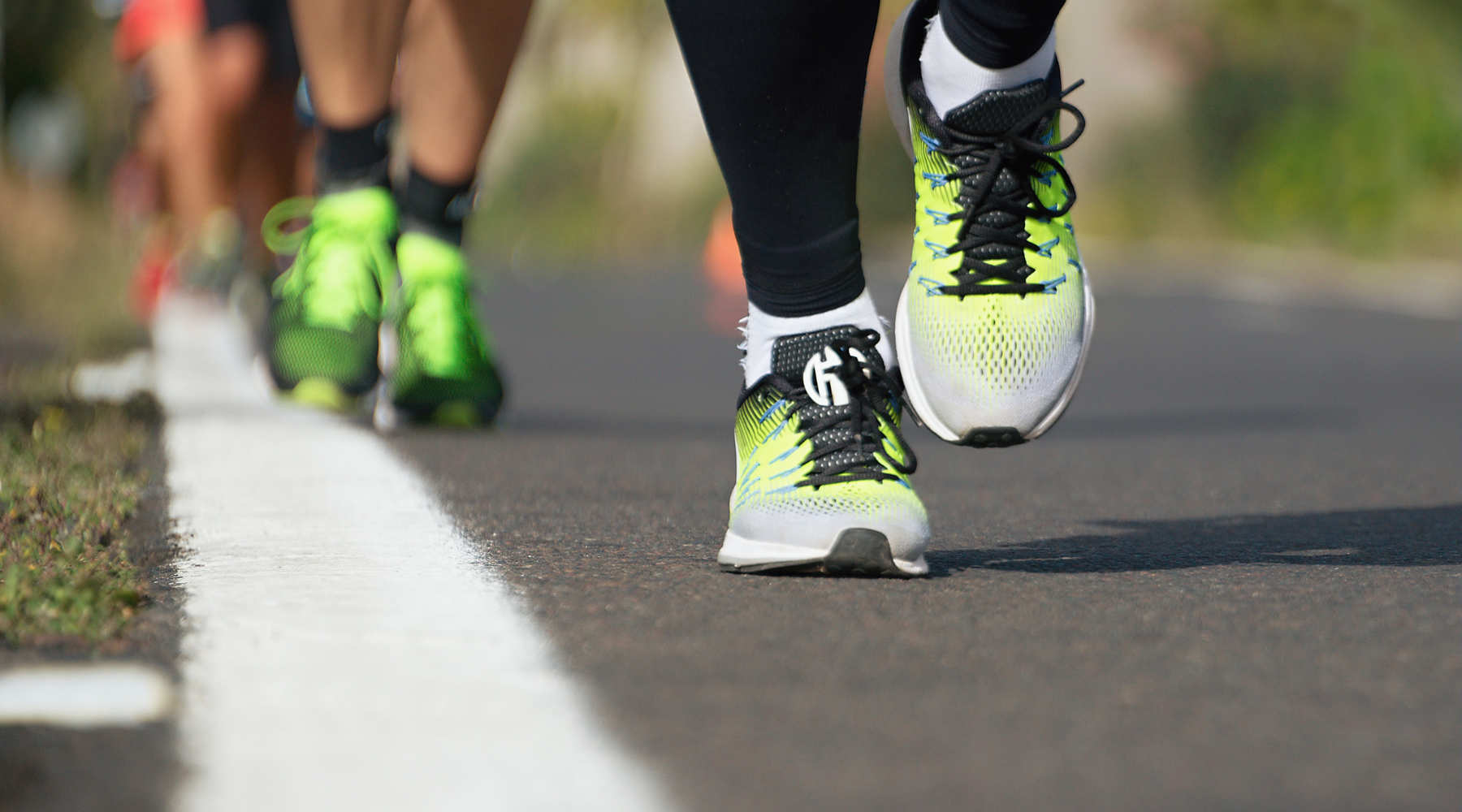 I recently ran a marathon. Do I need to worry that, at least in the short run, this kind of effort will leave my body more prone to illnesses like Covid-19?

As a recovered marathoner myself, I often heard from well-meaning friends and family to beware of colds and the like, as strenuous exercise was believed to dampen the immune system. That idea gained force in the late 1980s, when a series of studies seemed to show that marathon running increased the likelihood of infectious illnesses in the weeks following a race.

I say “seemed” because those studies relied on runners’ self-reported symptoms. And perception doesn’t always equate to reality.

When scientists tested marathoners after races, few proved to have actual respiratory infections. (Although many did have short-term respiratory irritation in their airways, this comes as little surprise if you consider they’d been huffing and puffing for hours on end.) Researchers have also found that marathoners and other endurance athletes tend to take fewer annual sick days.

More recently, experiments in people and animals have added to the notion that long bouts of vigorous exercise strengthen the immune system.

The theory of the “open window” – that immediately post-exercise, the body could be at heightened risk – gained traction when scientists found that immune cells flooded and then abruptly disappeared from the blood after a hard workout. But follow-up studies found that, in fact, those immune cells traveled to lungs, guts and other parts of the body most vulnerable to infection after exercise, then eventually returned to the bloodstream when such vigilance was no longer necessary.

In 2018, scientists comprehensively reviewed studies of exercise and the immune system and concluded that it’s a “misconception” that marathoning or any form of exercise is immunosuppressive, even immediately after that effort. They also found that exercise likely improves immune system function throughout our lives.

That said, an ounce of post-race prevention is still worth a pound of cure. So, you’d be well-served to take the usual precautions in the coming weeks: masking, lots of sleep, and attention to nutrition and hydration. And congratulations on your achievement!