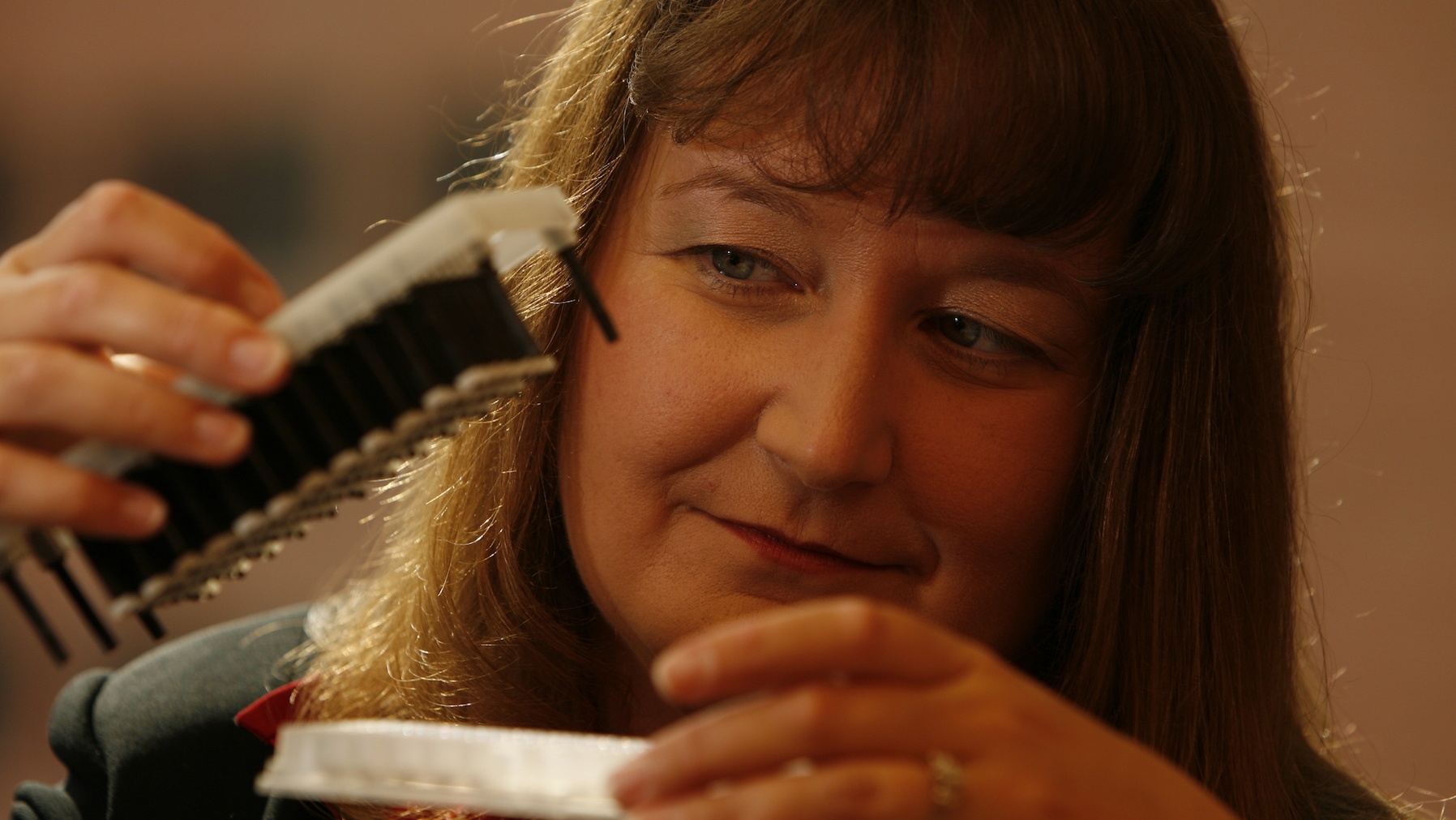 James received the Evelyn V. Hess Award from the Lupus Foundation of America to recognize her exceptional contributions in her 25 years as a lupus physician and researcher. James was also selected by the American College of Rheumatology to give the Paul Klemperer Lectureship at this year’s conference.

The Hess Award was established in 2006 to honor a lupus researcher whose body of work has significantly advanced the science or medicine of lupus. This award is given annually and was created to recognize Dr. Hess’ outstanding contributions to lupus research over the course of her career.

“I had the privilege of meeting Dr. Hess when I was still a student, and she was instrumental in me pursuing a career in rheumatology,” said James. “To receive an award in her name is an incredible honor. I am still more motivated than ever to provide hope for future generations through new medications and better treatments.”

The Paul Klemperer Lectureship honors rheumatology professionals who have made significant career contributions to the field. To fulfill this honor, James presented a lecture called “The Winding Road to Lupus: Who Arrives, Who Escapes?” to attendees at the ACR meeting.

“This presentation focuses on our science that has helped dissect some of the early events that go wrong on the path to lupus,” said James. “It also covers newer research that focuses on individuals who are healthy but have blood markers that look like lupus and how their immune systems keep things in check so that they do not develop disease.”

James first came to OMRF as a Sir Alexander Fleming Scholar in the summer of 1988, and she joined the foundation’s scientific staff in 1994. In addition to her role as VP of Clinical Affairs, James is the chair of the foundation’s Arthritis and Clinical Immunology Research Program, where she oversees all clinical activities at the foundation, which treats thousands of patients and conducts clinical research on lupus, rheumatoid arthritis, multiple sclerosis and other autoimmune diseases.

James is also a Professor of Medicine and Associate Vice Provost of Clinical & Translational Science at the University of Oklahoma Health Sciences Center.

A board-certified rheumatologist and internationally acclaimed researcher, James is best known for her work in the prediction and prevention of the autoimmune disease lupus. Her research has resulted in OMRF being named a National Institutes of Health Autoimmunity Center of Excellence, one of only 10 nationwide.

A native of Pond Creek, Okla., James earned her B.S. from Oklahoma Baptist University and her M.D. and Ph.D. degrees from the University of Oklahoma Health Sciences Center.