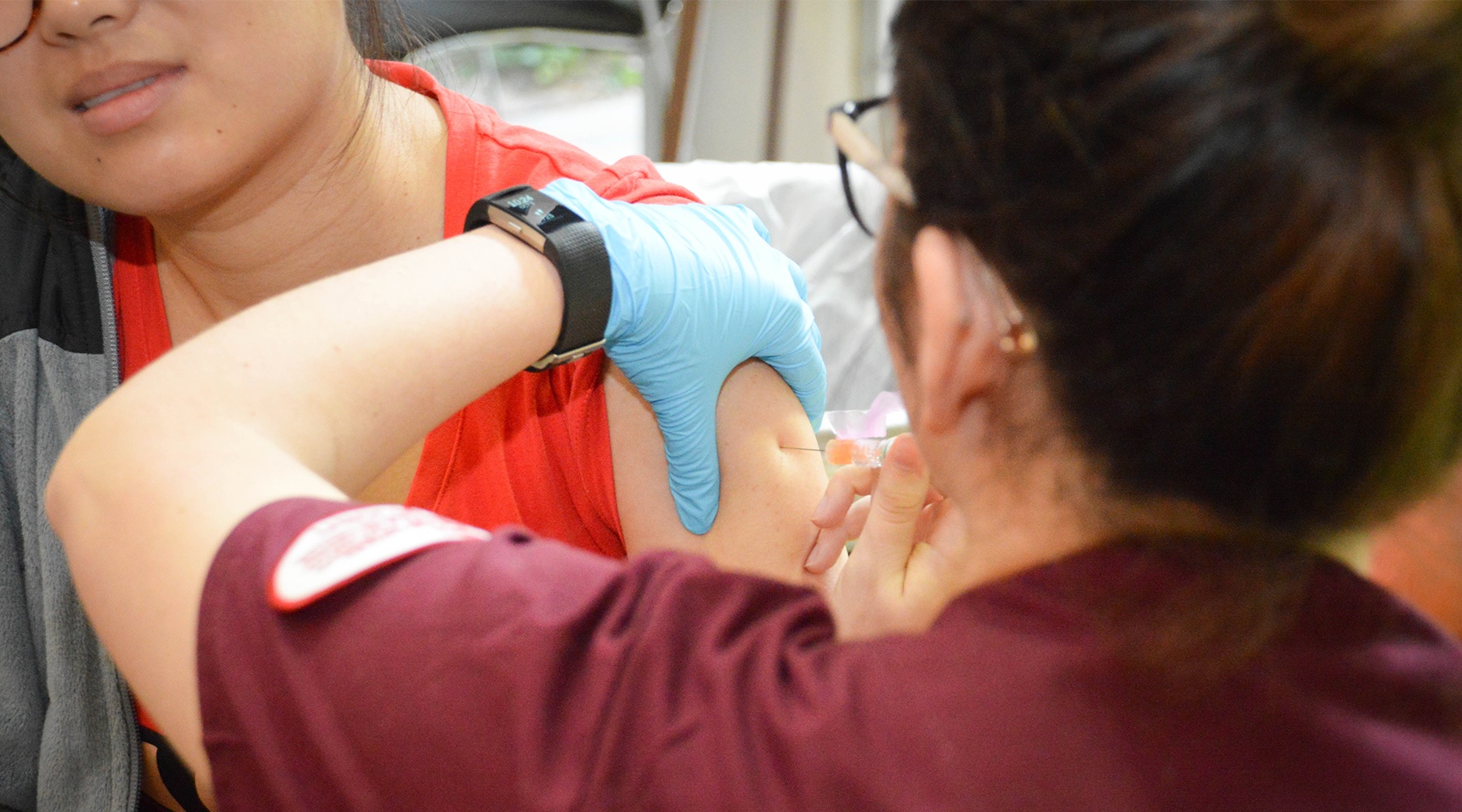 Home - News - What to expect this flu season

The 2017-18 flu season was one of the worst in decades, hospitalizing hundreds of thousands and claiming more than 40,000 lives in the U.S.

These numbers serve as a sobering reminder of the dangers of influenza, said OMRF immunologist Eliza Chakravarty, M.D. And with a new flu season on the horizon, Chakravarty urges Oklahomans to protect themselves by getting vaccinated.

“Every year, the virus changes and mutates,” said Chakravarty. “That’s why it’s crucial to get vaccinated every year.”

Last year’s flu shot performed poorly, ranging between 10 and 30 percent effectiveness. But that doesn’t mean you should avoid taking the shot this year.

“Usually the protection offered is between 40 and 60 percent, and this year’s vaccine is quadrivalent,” said Chakravarty, a physician and medical researcher who joined OMRF from Stanford University in 2011. “That means it combats four different strains, offering increased likelihood of protection.”

Even if getting the flu shot sounds unappealing, Chakravarty emphasized that it’s in your best interest—and the best interest of those around you. For those who are averse to needles, the nasal spray is available again this year as an alternative for people without conditions that suppress the immune system.

“There is literally no downside,” she said. “It’s extremely affordable—free in many cases. Even 40 to 60 percent effectiveness still reduces your chances of getting the virus considerably.”

Over the long term, getting the flu vaccine annually will boost your body’s ability to protect itself if past strains resurface, as happened several years ago with swine flu. “And if you’re unlucky enough to get the flu after having the shot, getting vaccinated often means get a less severe version,” Chakravarty said.

Many still fear that getting a flu shot can cause the flu. Don’t worry, Chakravarty said, it’s not possible.

“The vaccine is made from proteins, not the virus,” she said. “The side effects people experience after a flu shot—soreness, swelling at the injection site and low fever— are simply your body doing its job and building up its defenses. If you get the flu, you’ll know.”

Although peak flu season runs from December until February, Chakravarty said it’s possible to get the flu as early as September. So, the earlier you get the shot, the better.

“If you can physically get the flu shot, do it. It saves lives,” said Chakravarty.