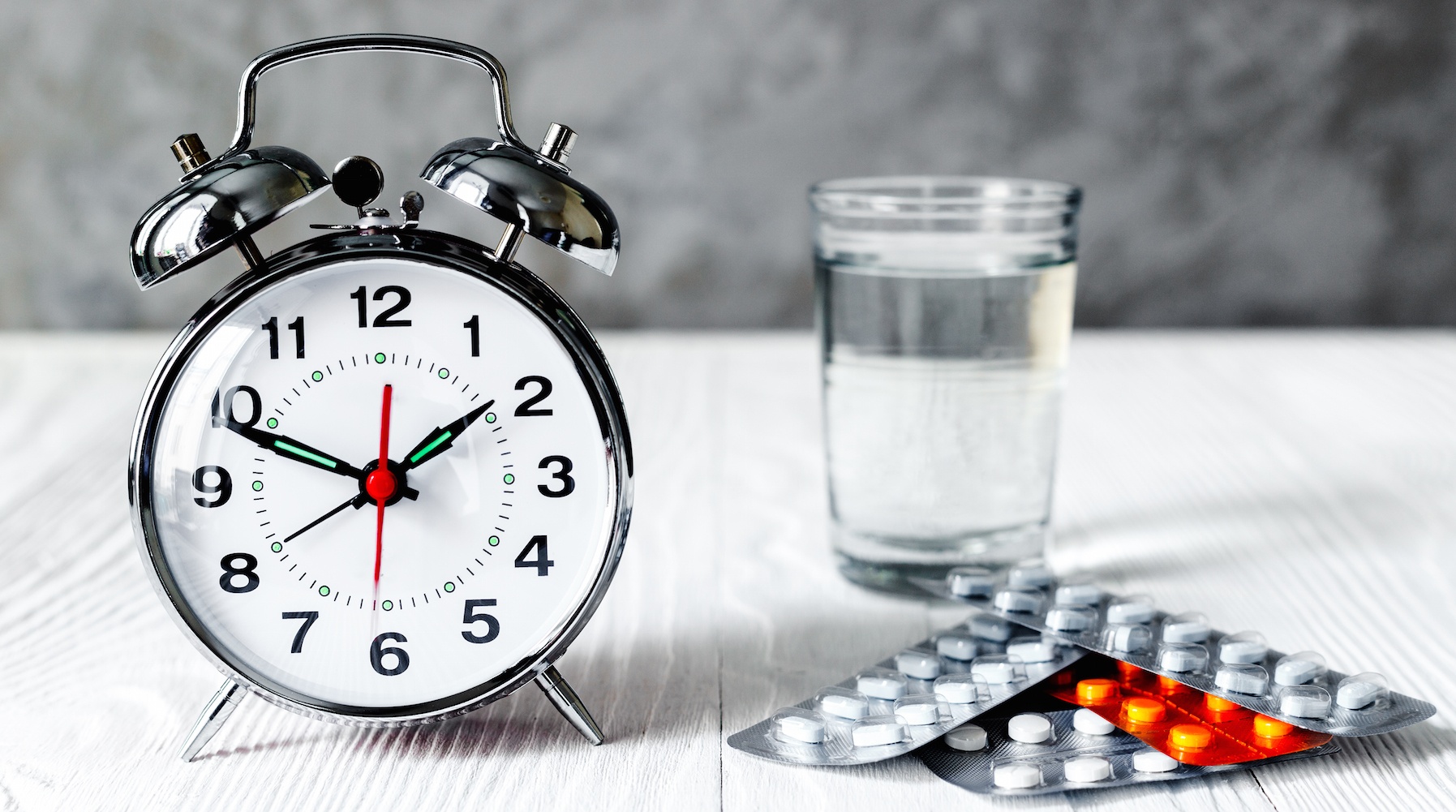 Adequate sleep is a cornerstone of good health. Yet getting enough shuteye can be easier said than done for many Oklahomans.

The Centers for Disease Control and Prevention reports that more than 35 percent of adult Oklahomans sleep less than 7 hours per night. To try to get enough rest, many turn to sleep aids. But are they safe?

Research has found an increased risk of dementia among senior citizens who engaged in long-term use of sleep aids like Nytol or the antihistamine Benadryl, which block the neurotransmitter acetylcholine. Other studies have also associated the use of multiple anticholinergic drugs (like the anti-depression medication Paxil and pain medications such as Tylenol PM) with lower levels of cognitive function.

Still, according to OMRF President Stephen Prescott, M.D., the evidence linking these drugs to dementia, Alzheimer’s or other forms of cognitive impairment remains weak.

“There’s no underlying explanation of what might be happening on a biological level,” said Prescott, a physician and medical researcher. “And another, more rigorous study suggests that risk increases only when people use these drugs for three years or more.”

“As a result, I wouldn’t be overly concerned that the occasional, short-term use of an over-the-counter sleep aid will cause Alzheimer’s or other forms of dementia,” he said.

Nevertheless if you’re having trouble sleeping, said Prescott, there are other effective strategies that carry fewer potential side effects.

For example, he said, avoid all alcohol and caffeine before bed. Leave screens out of the bedroom, as the blue light emitted by devices like smartphones and TVs suppresses the release of the sleep hormone melatonin. Ensure your room is completely dark, as any light can disturb sleep patterns.

“Most importantly, don’t panic if you find yourself tossing and turning,” Prescott said. “Try to visualize something simple and mundane, like the step-by-step process involved in a workout or cooking a meal.”

Before you know it, he said, you’ll be slipping off to the land of nod. “Boring tasks may not be ideal in waking life, but thinking about them can be a wonderful sleep aid.”