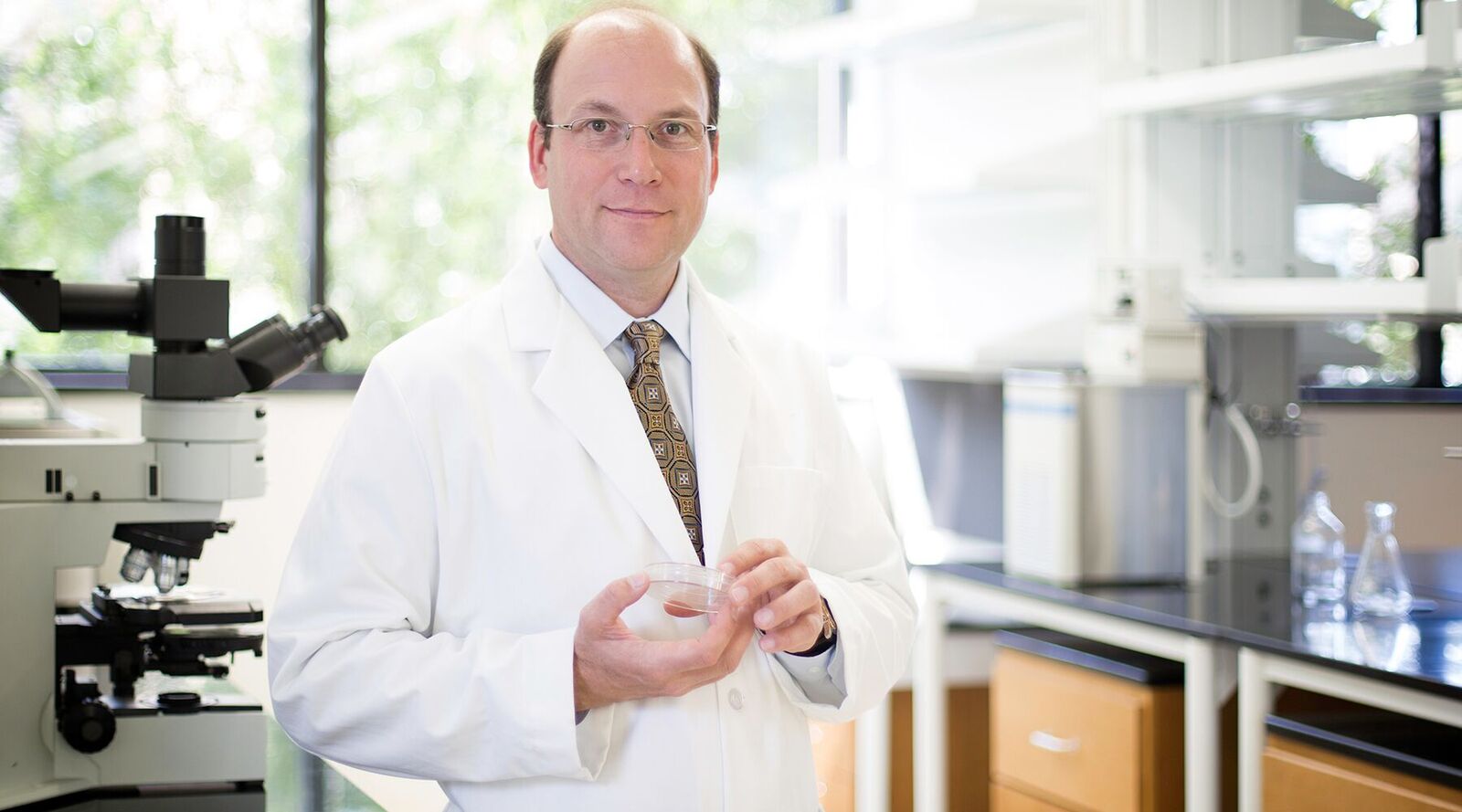 The Hearst Foundations have awarded OMRF a $200,000 grant to grow its cancer research programs.

The funds will go to support the recruitment of two new scientists in OMRF’s Functional and Chemical Genomics Research Program. The scientists will specialize in the use of novel research models to study the genetic mutations that occur in cancer.

The Hearst Foundations, which have offices in San Francisco and New York, were founded by media mogul William Randolph Hearst in the 1940s. Since their inception, the independent foundations have made more than 20,000 grants totaling more than $1 billion.

The new award to OMRF was one of 76 given by Hearst in its latest round of grants, which totaled more than $16 million to nonprofits in 24 states and the District of Columbia. The grant represented the fourth that OMRF has received from Hearst, which has now awarded $850,000 to the Oklahoma City nonprofit since 2004.

“The Hearst Foundations are among the nation’s leading philanthropies, so the competition for these grants is intense,” said OMRF President Stephen Prescott, M.D. “We’re extremely grateful for Hearst’s decision to support OMRF, and these funds will be instrumental in helping us to expand our cancer research initiatives.”

OMRF launched its Functional and Chemical Genomics program in 2015. Led by David Jones, Ph.D., researchers in this program focus on understanding the genetics of colon cancer, breast cancer and other diseases.

“The ultimate goal is to create new opportunities for therapeutic intervention,” said Jones, who holds the Jeannine Tuttle Rainbolt Endowed Chair in Cancer Research at OMRF. “Building our research team is an important first step in this process.”