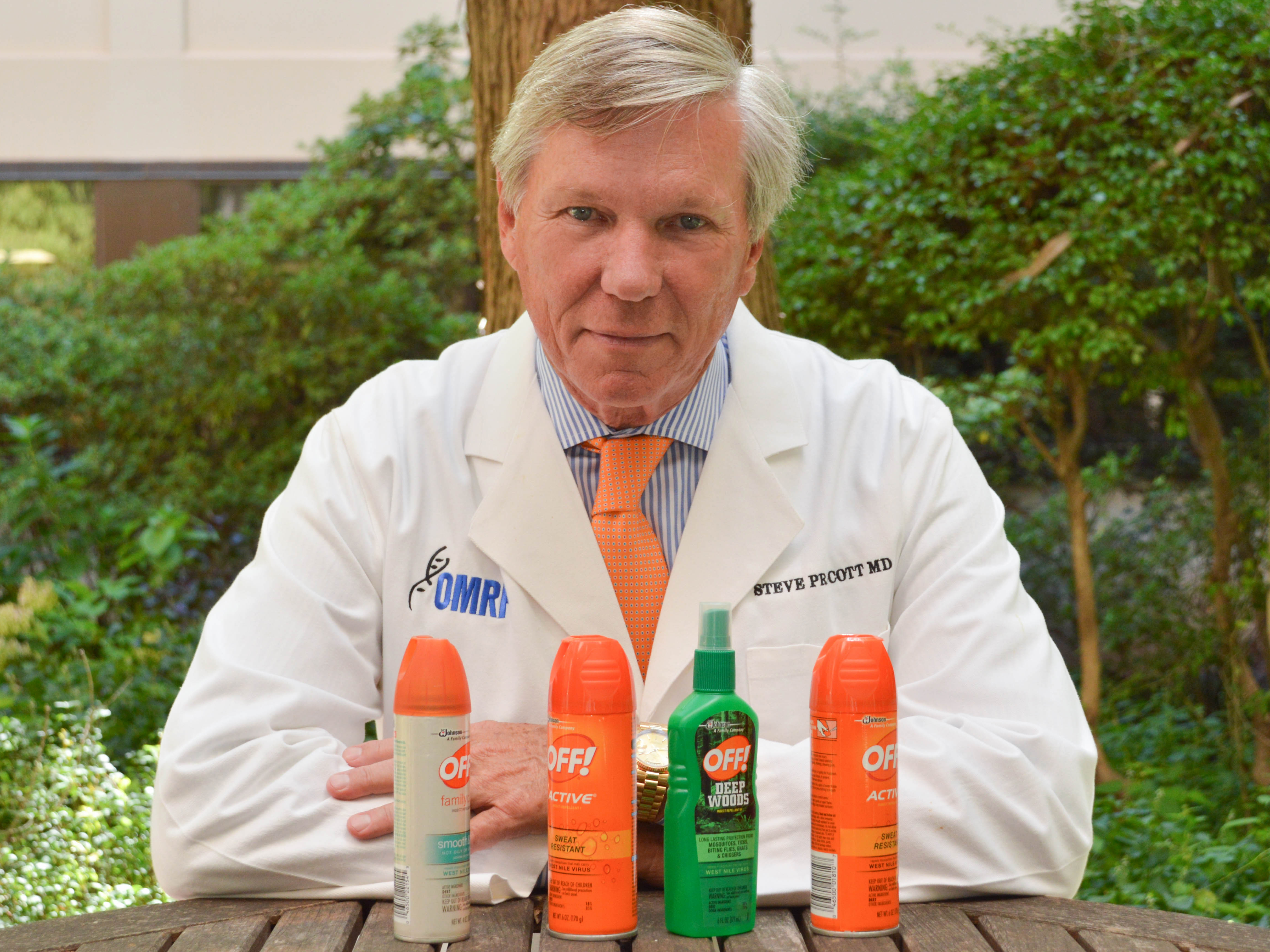 Ebola. SARS. Swine flu. Bird flu. Those words can still send a shiver down the spine after the widespread panic each has caused in the past.

With the Zika virus dominating headlines in 2016 and prompting massive efforts to halt its potential spread in the U.S., Oklahoma Medical Research Foundation President Stephen Prescott, M.D., understands how news of another new virus can lead to concern.

“In this century, fear is increasing because we seem to have a new virus to worry about almost every year,” said Prescott. “It’s not once or twice a century anymore. It’s seemingly constant.”

More and more often, viruses make the transition from “little known” to “international health emergency,” but Prescott said this isn’t an anomaly or simply a product of global media coverage. It’s a real trend.

But why is this happening at such an accelerated rate? While the mechanisms of the viruses themselves can be complex, said Prescott, the reasons for the spread aren’t. All it takes for a virus to leap from continent to continent is a method of transmission and a means of travel.

One well-known instance serves as a prime example of the effects of increased international trade and travel: the bubonic plague.

“What city was struck by plague the hardest? Venice, the seat of commerce for the world at that point in history,” said Prescott. “Other places also were devastated, but Venice was nearly destroyed by plague because of its level of travel and trade.”

Over and over, history has shown that even in ancient times, viruses traveled and wreaked havoc on populations that had never been subjected to them before.

While rodents moving around the globe in caravans and ships primarily spread the plague centuries ago, the most common means of virus transmission today, other than influenza, is through bug bites, typically from mosquitoes. Mosquitoes have been the primary carriers of malaria, West Nile virus, yellow fever and Zika, among others.

“Most of these viruses actually are very old, but they were isolated to specific geographical regions, so they seem new to us,” said Prescott. “With more people traveling internationally, there’s a higher likelihood of transporting these viruses to new areas, and it’s happening with rising frequency.”

Another contributing factor is deforestation, where natural habitats are destroyed and diseases once secluded now emerge as their host animals are forced out. Prescott said global warming, too, could play a role as mosquitoes can now spread beyond their original ranges. Viruses can also mutate as they travel, making them harder to diagnose and treat.

These issues are furthered by the lack of detection systems in developing nations, where outbreaks occur because little or no action is taken until a virus has spread.

“There are a lot of bad viruses out there,” he said. “Most people probably haven’t even heard of some of them, like chikungunya or dengue, also known as ‘breakbone fever.’ And I’m sure there are some I’ve never heard of that will be on the 6 o’clock news every night soon enough.”

But it’s not all doom and gloom. We know how viruses spread and what spreads them, so there are measures you can take to protect yourself and your family.

“The best advice I can give is this: avoid getting bitten by mosquitoes,” said Prescott. “Wear long sleeves and long pants when you’re outdoors and use real bug spray with DEET. Just take precautions and be sensible, and there’s little cause for panic.”