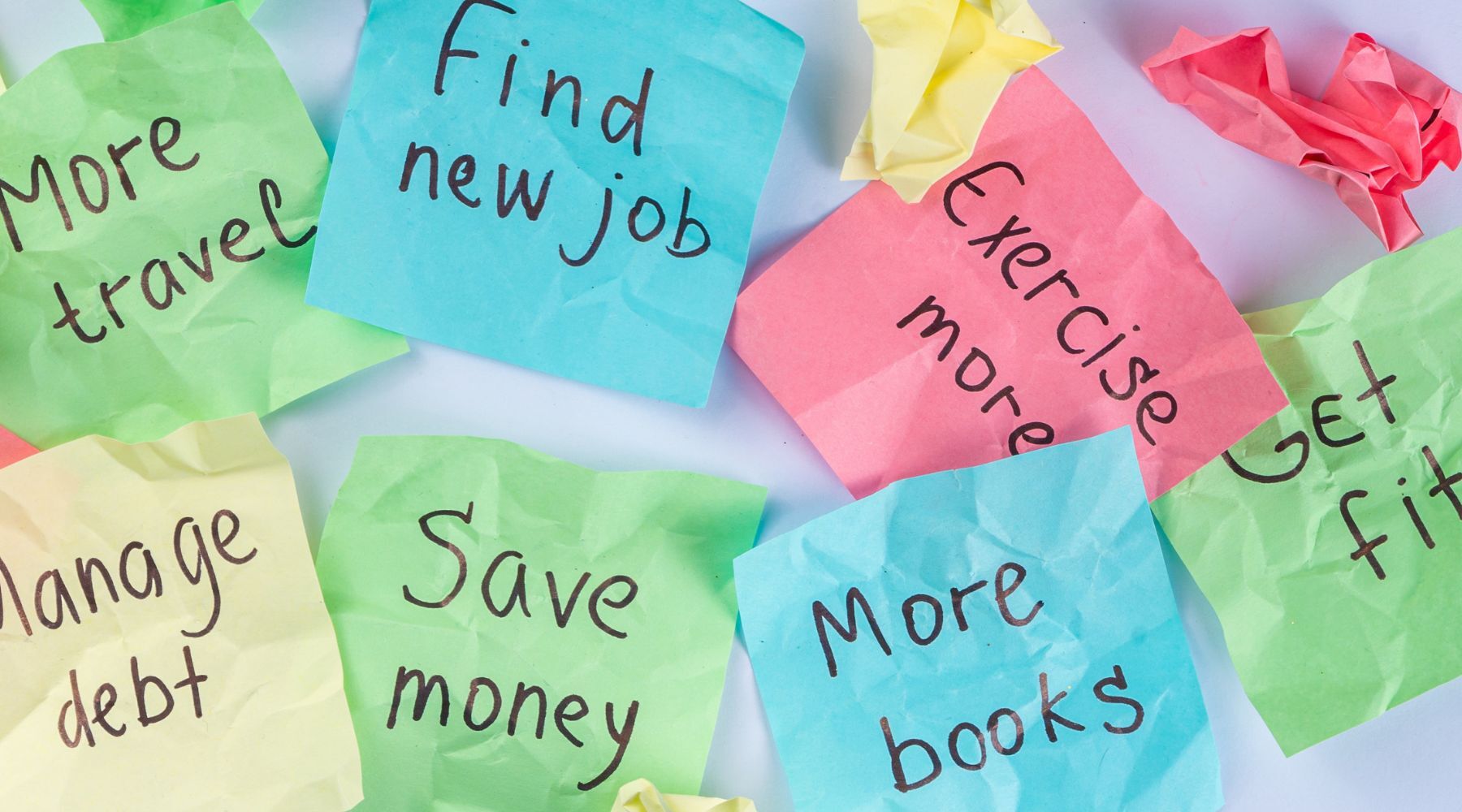 Home - On Your Health - Healthy resolutions that won’t fall short

And they almost always end up on the cutting-room floor by February.

A 2007 survey found that 88% of resolutions end in failure. If you’re looking to join the other 12%, here are a few suggestions for a healthier 2023 from the Oklahoma Medical Research Foundation.

Sleep deprivation increases the risk of all of these health issues, plus many more.

However, a six-year study of more than 1 million adults found that more is only better up to a point. The research revealed a U-shaped curve, with the highest mortality rates for those who slept less than four or more than eight hours a night.

If you’re among the more than one-third of Americans who struggle with sleep issues, make getting some shuteye a priority in 2023. Set a measurable goal: According to many studies, seven hours a night seems to be a nice sweet spot. Then try to hit that mark by practicing good sleep hygiene. That means going to bed and getting up at about the same time each day, avoiding caffeine late in the day, and steering clear of alcohol and screens before bed.

Dr. Scott Plafker, a scientist in OMRF’s Aging & Metabolism Research Program, believes that we need to get rid of the word exercise. “It has too many negative connotations.” Instead, he said, “I think of movement.”

Plafker suggests putting together a list of things that might help introduce more movement into your life. And when you do, he said, “be open-minded.”

After knee issues put an end to his running, Plafker started with a pair of entries – water and nature – that didn’t necessarily sound active. But then he figured out a way to add them to his daily movement routine: morning yoga sessions by the pool.

Prepare your own list, and then refine it into a daily movement calendar. Be sure to “build physical activity around something you enjoy,” said Plafker. “Because if you don’t like it, you won’t keep doing it.”

Perfection is not the goal

The Achilles heel of most resolutions is setting the bar too high. If you haven’t been working out, start gently. Instead of pledging to spend an hour a day at the gym, try aiming for, say, three 30-minute movement sessions of any kind each week.

And when life knocks you down, as it inevitably will, don’t stay down. Instead, dust yourself off, forgive yourself for being human (that missed workout or extra piece of cake won’t kill you), and resume your routine.

In other words, don’t let the perfect be the enemy of the good.

Here’s wishing you and yours a happy and healthy 2023!