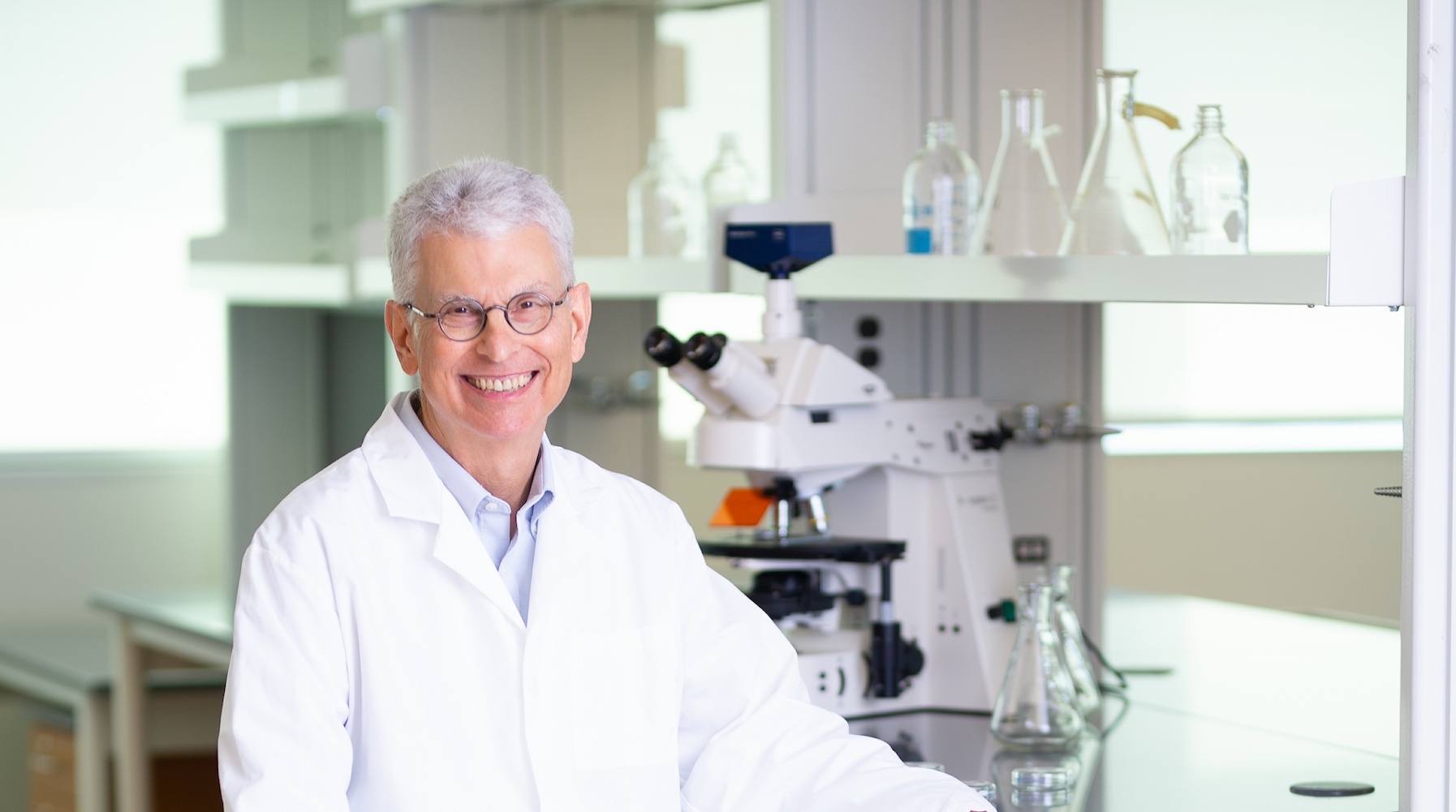 The American Association for the Advancement of Science has named the Oklahoma Medical Research Foundation’s Rodger McEver, M.D., as a Fellow. McEver joined OMRF in 1987 and serves as the foundation’s vice president of research.

McEver was elected as an AAAS Fellow for his research in cardiovascular biology and hematology. His discoveries most recently led to the development of Adakveo, a drug that in 2019 became the first new treatment for sickle cell disease approved by the U.S. Food and Drug Administration in 25 years.

The AAAS is the largest general scientific society in the world, with a mission to advance science, engineering and innovation throughout the world for the benefit of all people.

Gillian Air, Ph.D., associate dean in the Graduate College at the University of Oklahoma Health Sciences Center and a professor in the Department of Biochemistry and Molecular Biology, nominated McEver for the honor.

“Dr. McEver deserves to be recognized for a combination of his incredible science, contributions to the knowledge base of the field and his administrative skills,” said Air, noting that his work was a factor that drew her to Oklahoma City more than two decades ago.

“I am honored to have been selected to this distinguished group,” said McEver. “This is not something I was expecting, but it is especially humbling to know that you can only gain entry from being nominated by your peers.”