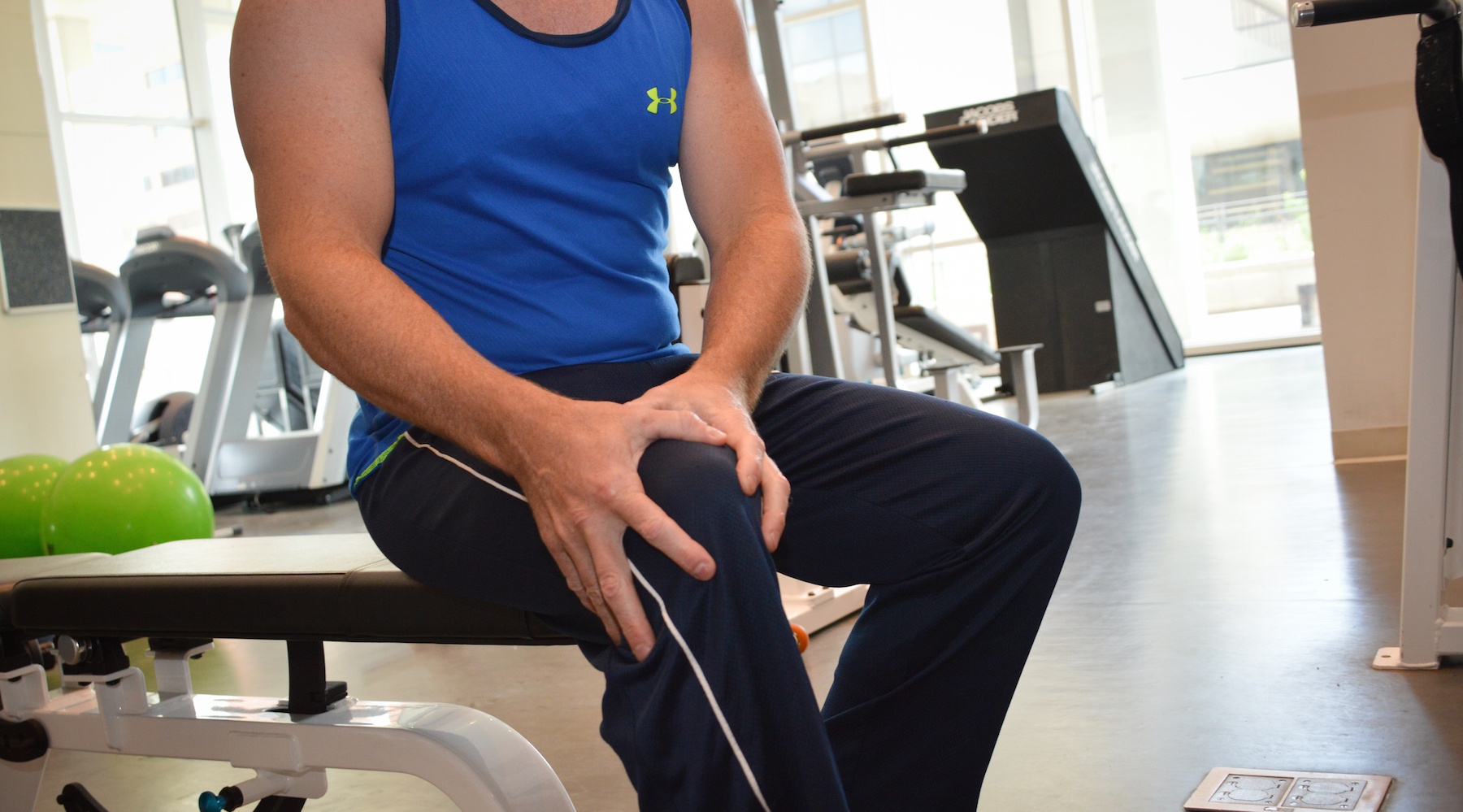 They say you can’t teach an old dog new tricks. But according to experts at the Oklahoma Medical Research Foundation, new research suggests that may not be the case for old knees in those living with osteoarthritis.

OA is the most common form of arthritis. The painful condition stems from the loss of cartilage between bones and joints. There are no approved treatments for the disease, which affects an estimated 50 million Americans.

It has long been believed that once cartilage is gone, it could not grow back. But in a recent Stanford University study, researchers grew new cartilage in the joints of arthritic mice.

Using a surgical technique called microfracture paired with targeted therapies, scientists were able to activate dormant stem cells found at the end of bones and transform them into lasting cartilage.

“This may be an important piece of the puzzle for how we tackle osteoarthritis,” said Tim Griffin, Ph.D., who has studied the disease at OMRF for more than a decade. “Introducing further injury to stimulate repair is not new. But controlling our body’s own repair responses and funneling them down an effective, tailored path is intriguing and worth further validation.”

While the findings are promising, OMRF osteoarthritis researchers like Griffin and Matlock Jeffries, M.D., remain cautious when it comes to translating these results to humans.

“This raises encouraging possibilities for long-term OA solutions, but proving it in a mouse is much different than proving it in humans,” said Jeffries, who studies OA and treats patients in OMRF’s Rheumatology Center of Excellence. “And it won’t be a one-stop, cure-all solution even if it does translate.”

At OMRF, the two scientists research unique aspects of the disease that is the leading cause of disability and joint replacements in adults in the U.S.

The National Institutes of Health has awarded Jeffries more than $2 million in grants to investigate biomarkers for OA and how the disease gets its foothold in the body.

“There’s no definitive blood test for OA,” said Jeffries. “Knowing much earlier if a patient has osteoarthritis and whether they’ll be among those who rapidly progress and need a joint replacement very soon would be an enormous step forward.”

Griffin’s lab is studying the effects of obesity on the development of osteoarthritis. With funding from the U.S. Department of Veterans Affairs, they’re also developing a new clinical approach for people with OA

Griffin is examining how exercise changes the metabolism of joint tissues to reduce pain and inflammation. It could give way to options for people with OA to get more ‘bang for their buck’ with therapy, he said, and it could also provide safer alternatives to opioids and non-steroidal anti-inflammatory drugs for reducing pain.

“Someday we hope to be able to reverse OA like the Stanford study suggests,” said Griffin. “Until then, if we can more efficiently reduce symptoms and pain, that would be a big step forward that could help people sooner rather than later.”