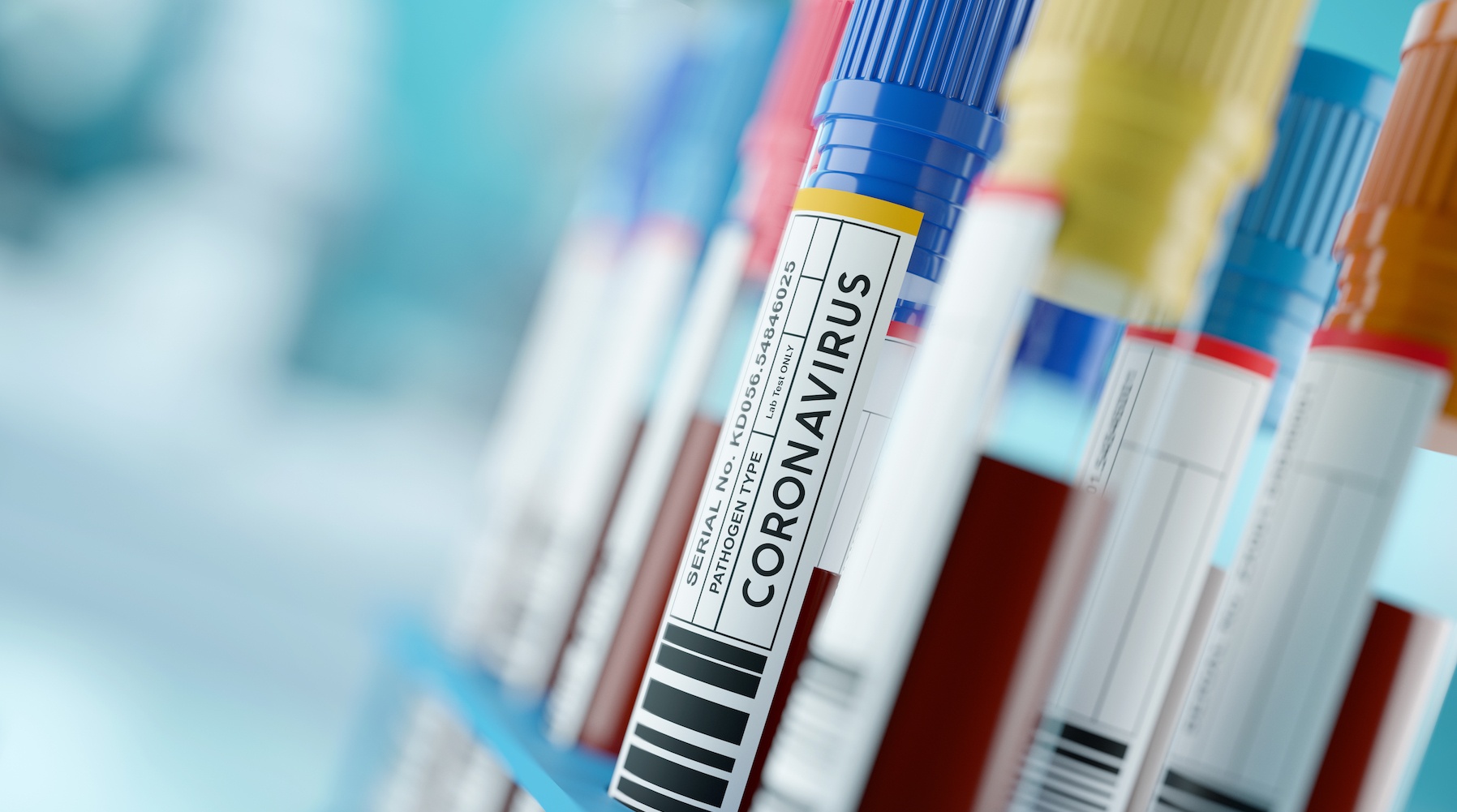 As we all know, President Trump was hospitalized Friday with Covid-19. What are some key takeaways from his case?

2. The virus doesn’t care who you are

President Trump is, arguably, the most powerful person in the world. He is also far wealthier than all but the tiniest slice of the U.S. population.

Nevertheless, the virus found him. And he is now fighting the same battle that 7 million of his fellow citizens who don’t live in the White House or have billions of dollars have waged – not to join the ranks of the 210,000-plus Americans who’ve lost their lives to Covid-19.

3. Testing alone won’t save us

Testing is one crucial element to containing viral spread. This past summer, the White House said that Mr. Trump was tested “multiple times a day” and described him as “the most tested man in America.”

Unfortunately, tests (especially the rapid type used by the White House) can be inaccurate, with viral levels in infected people often escaping detection. The president’s case shows that testing should be viewed a supplement to, not a substitute for, the basic precautions we all should be taking: masking, physical distancing and hand-washing.

4. Older people are at particular risk

The president is a 74-year-old man. Like many Americans, he is also obese, which is an underlying health condition that increases his risk for severe disease.

According to CDC data from this spring, 65% of people in Mr. Trump’s age group with underlying health conditions who’ve contracted Covid-19 have been hospitalized. While many recovered, 31% of those in this group died.

5. The virus won’t fade away

With only 10% or so of the public with antibodies, we’re nowhere close to herd immunity. But safe and effective vaccines can and will change everything.

Until then, caution is the name of the game. If you choose otherwise, you put yourself and your loved ones in great peril. And if you get sick, you may not have an entire wing of a hospital and a platoon of healthcare workers dedicated solely to your care and well-being.