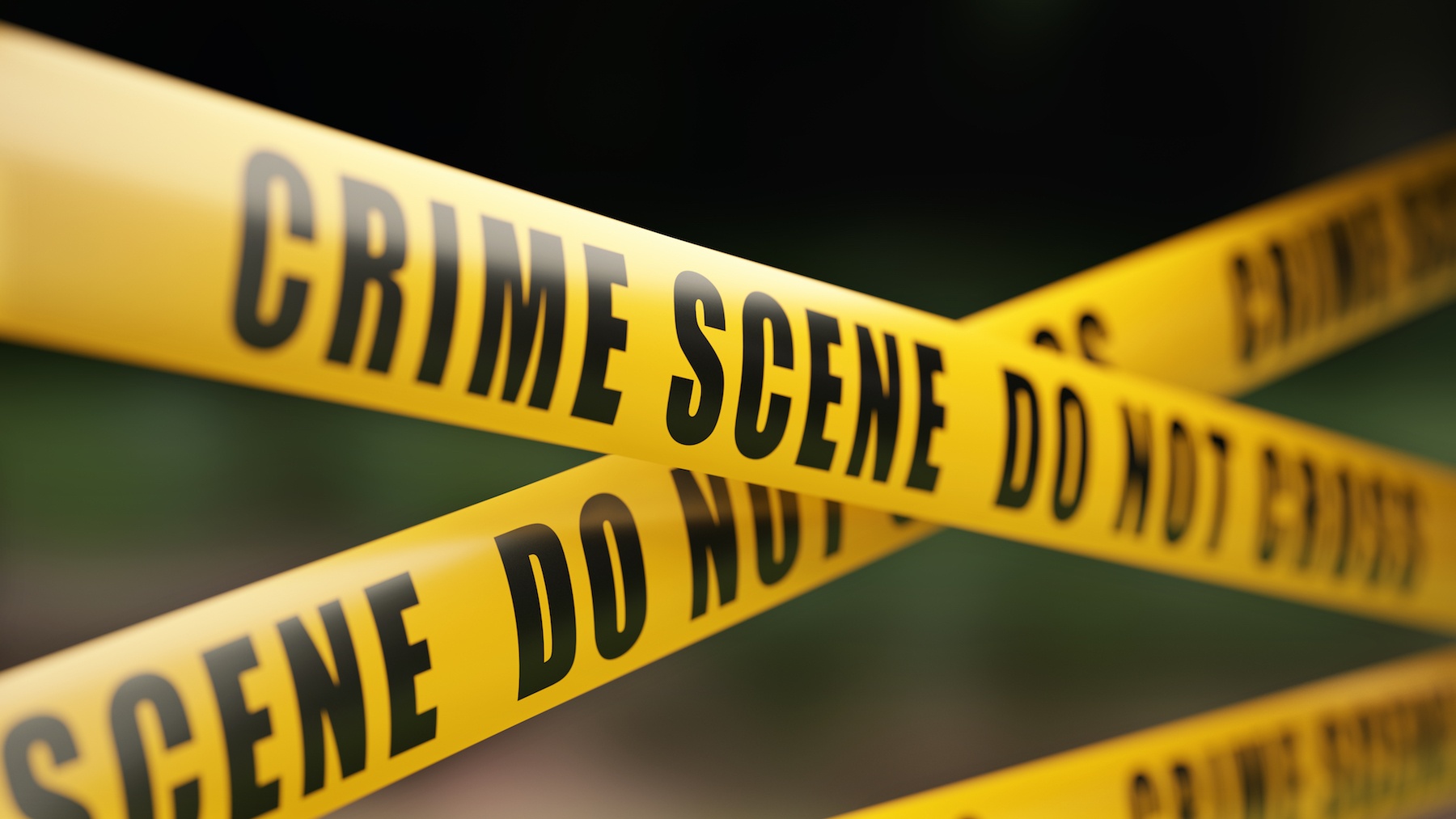 Day after day, new stories pop up detailing how police are solving “cold cases” all over the country by using DNA evidence collected at crime scenes years—even decades—ago.

Oklahoma even has a recent example, where individuals in Texas and Wyoming were arrested and charged in September for a murder that occurred in a Tulsa motel room 36 years ago.

This has left many wondering exactly how decades-old DNA can still be used to solve crimes. A big key to solving cold cases, is, fittingly, cold storage, said OMRF President Stephen Prescott, M.D.

For example, he said, if a body remains exposed to the elements, its DNA will be useful for testing only for a few weeks. On the other hand, if it’s buried a few feet below ground, it will last 1,000 years or more. And if it’s kept cold and protected, it can last much, much longer: A sample of Neanderthal DNA found in a Belgian cave dates back 100,000 years.

“Like all biological materials, human DNA has a shelf life,” said Prescott. “But that expiration date varies wildly, depending on storage conditions. The keys are protecting it from heat, water, sunlight and oxygen.”

Long before the advent of DNA sequencing technology, law enforcement investigators were collecting biological evidence from crime scenes in ways that would preserve it until technology could catch up.

That means gathering dry samples, such as hair, dried blood or other bodily fluids, cigarette butts with traces of saliva, and so on, and placing them in separate containers. This avoids cross-contamination with other samples and, when stored in cool, dry spaces, prevents spoliation caused by the growth of organisms like mold or mildew.

With certain pieces of wet evidence, forensics experts dry the samples, then store them in a similar way. For tissue or fluids, they’re typically collected in vials and stored in refrigerators or freezers.

“Obviously, sample storage procedures vary among police departments and have changed over time,” said Prescott. “Still, so long as those methods keep samples dry, relatively cool, out of the sunlight and uncontaminated by other substances, that evidence should remain ‘good’ for DNA testing longer than anyone reading this will be around.”

And this DNA technology isn’t just used to track down perpetrators of crimes, it has also been useful in exonerating individuals who were wrongfully convicted and for identifying missing persons.

These technologies are also benefitting scientists and researchers in the fight against diseases. Cold storage has allowed for the long-term preservation of DNA and other biological samples to unravel the mysteries of disease.

OMRF collects and stores samples from patients suffering from a variety of conditions, including lupus, rheumatoid arthritis, fibromyalgia, sarcoidosis and multiple sclerosis, among others.

“New technologies are being developed every day,” said Prescott. “As new research methods arise, we’re that much closer to making discoveries that will benefit patients.”