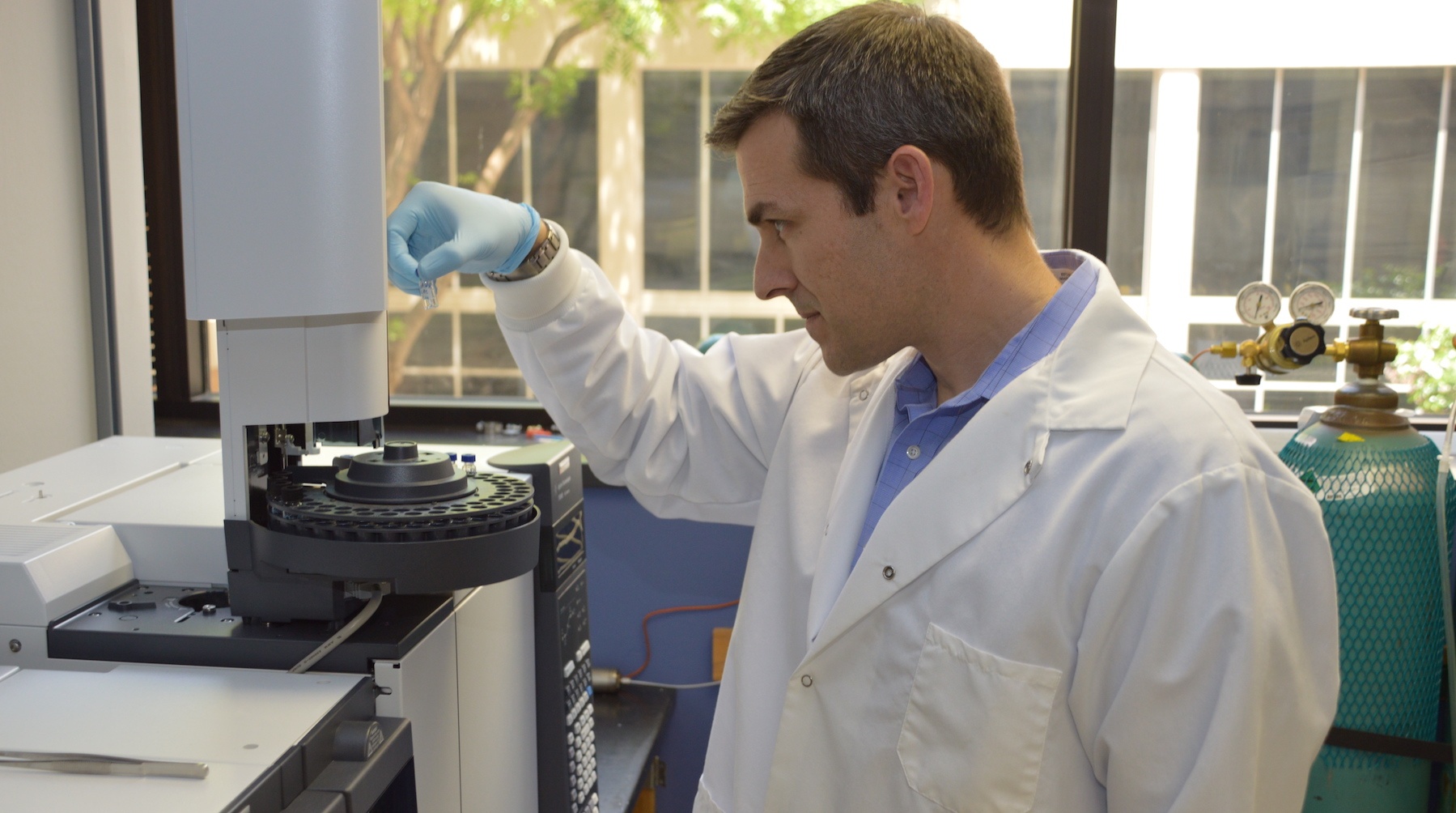 “Sarcopenia is a highly relevant problem for the veteran population, as more than half of all veterans are over age 60,” said Van Remmen. “The weakness associated with it contributes to falls and fractures, deconditioning, institutionalization, and contributes to obesity and diabetes. All of these could significantly improve with a treatment.”

In the lab, Van Remmen showed that a new therapy, CDN1163, was successful in elderly mice.

They studied mice until they were 26-28 months old—approximately equivalent to 70-plus human years. They observed those who did not receive the treatment had normal atrophy and weakness, but those who did receive it maintained considerably more muscle mass and muscle function.

“Now that we know the drug works, we need to develop a more efficient version. Once we have refined it, we can then start moving toward human trials,” said Van Remmen, who holds the G.T. Blankenship Chair in Aging Research at OMRF. “This is very promising and could make a real impact in improving quality of life for veterans.”

Griffin also received $650,000 for his work in developing a new clinical approach for people suffering from osteoarthritis, the most common form of arthritis.

There are no approved treatments for osteoarthritis, or OA, which stems from the loss of cartilage in joints and abnormal bone growth. About half all Americans develop painful OA during the course of their lifetime.
“There is an urgent need for OA care, and it’s even more pronounced in veterans,” said Griffin. “They have a higher rate of post-traumatic OA than the general population related to injuries and the physical nature of their service.”

Clinical studies show being physically active reduces OA pain and increases mobility. “And it doesn’t matter what kind of activity you do. It can be swimming, walking, aerobics or other activities,” he said. “Being active in any way you can shows benefits, and we aim to understand exactly how exercise works at a molecular level.”

Using this clinical knowledge, Griffin will study how exercise changes the metabolism of joint tissues to reduce pain and inflammation. This should allow them to develop options to give OA sufferers more ‘bang for their buck’ with therapy, he said.

Their findings could also provide safer alternatives to opioids and non-steroidal anti-inflammatory drugs for reducing pain.

“Eventually we would love to treat the disease itself, but if we can efficiently reduce symptoms and pain, that would be a great interim success that could help veterans sooner rather than later,” said Griffin.