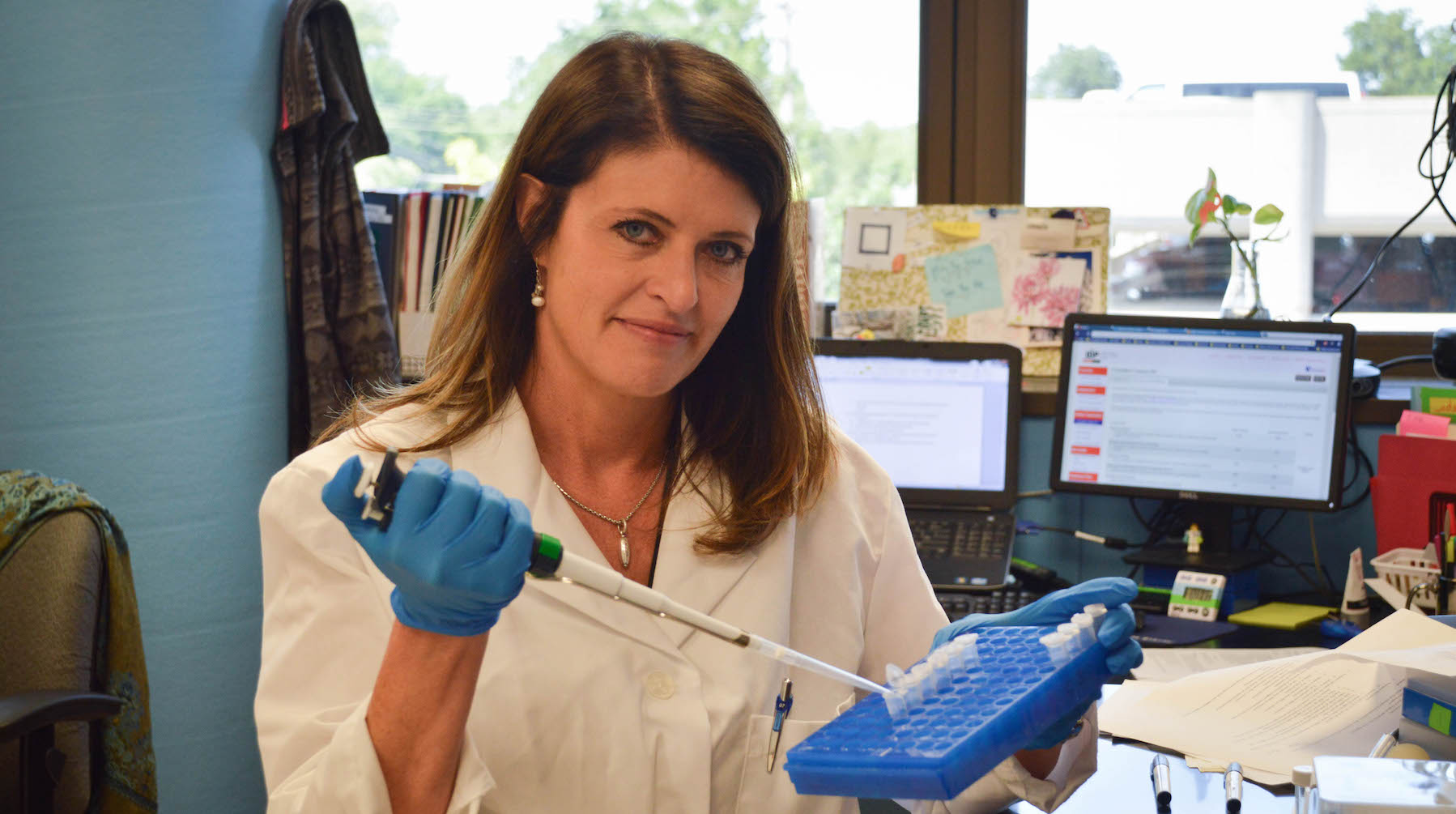 With a new $2.7 million grant from the National Institutes of Health, scientists at OMRF will expand their studies of Sjögren’s syndrome.

OMRF’s Darise Farris, Ph.D., will serve as the principal investigator on the five-year grant. The project will focus on comparing certain immune cells in patients with Sjögren’s to those of healthy controls.

In her lab at OMRF, Farris is focused on identifying the proteins that cause the abnormal autoimmune response in the glands that produce tears and saliva. “We know that Sjögren’s selectively attacks these glands, but nobody understands why those glands are targeted,” she said.

“By studying the differences in people with and without Sjögren’s, we hope to determine why the disease attacks the salivary glands like it’s an infection,” said Farris. “We think inflammation is causing some symptoms, but we also want to know what is causing such chronic inflammation.”

If successful, Farris said the work could lead to new therapeutic targets for the disease, which may affect as many as 4 million Americans, according to the Sjögren’s Syndrome Foundation. There is no known cure and current treatments only address symptoms, not the root cause.

The new grant represents the continuation of work that Farris began with OMRF colleague Kathy Sivils, Ph.D. A native Oklahoman, Farris earned her Ph.D. in immunology at the University of Oklahoma Health Sciences Center and has spent almost two decades at OMRF researching Sjögren’s and other autoimmune diseases.