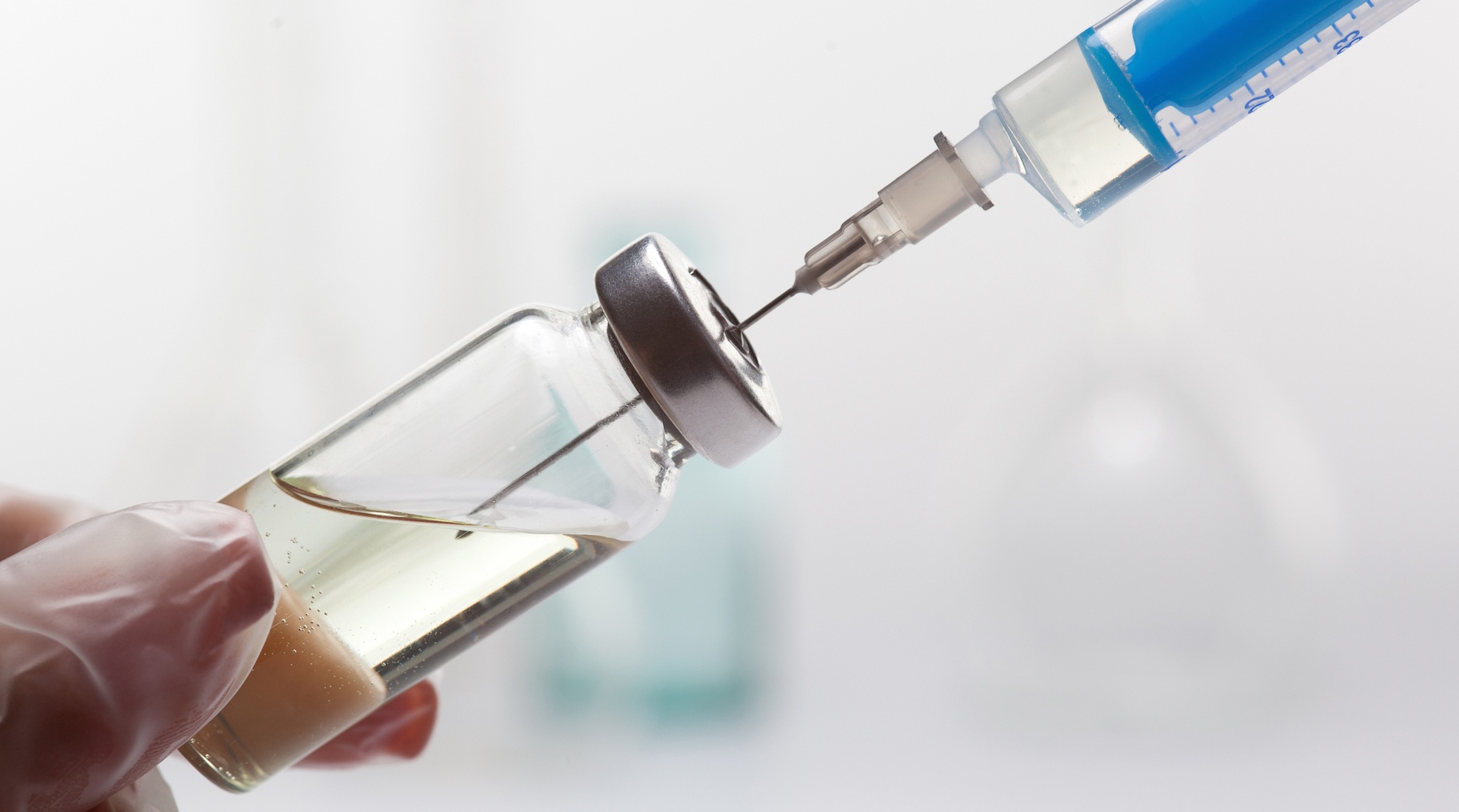 Home - News - New shingles vaccine is a must

If you’ve ever had chicken pox, you already have the shingles virus hiding in your body.

But thanks to the development of a new vaccine, you may be able to completely avoid shingles for good, said OMRF immunologist Eliza Chakravarty, M.D.

The shingles virus is a painful, blistering skin rash that usually presents itself in one wide strip across the body, causing intense pain and often accompanied by flu-like symptoms.

“If that sounds bad, it can get even worse,” said Chakravarty. “Shingles can also bring on a complication called post-herpetic neuralgia, which can cause an excruciating, stabbing nerve pain where the original rash occurred. This can last for months or even years.”

But our ability to protect ourselves just got a lot better. In October 2017, the FDA approved the new shingles vaccine called Shingrix, and it’s better than the old vaccine, Zostavax, in virtually every way, said Chakravarty.

But what makes it better?

First off, said Chakravarty, Shingrix is made in a lab from proteins and contains no actual shingles virus. Zostavax, however, is a live attenuated virus, meaning it is made from a mutant version of the virus and carries a theoretical concern of causing shingles in certain situations.

“So like a flu shot or pneumonia vaccination, there is no live virus whatsoever in Shingrix. So it eliminates all worry for people worried about the safety of the vaccine,” said Chakravarty.

Another benefit of the vaccine coming from proteins is that it makes Shingrix safe for individuals with weakened immune systems, autoimmune diseases, and certain cancers, and other people who could not previously get vaccinated.

So not only is the new vaccine itself safer, said Chakravarty, Shingrix is also considerably better at protecting you from a shingles outbreak.

“Shingrix has been shown to be up to 90 percent effective at preventing shingles compared to about 50 to 60 percent for Zostavax,” she said. “That’s a huge win right there.”

And the benefits continue. The FDA also approved lowering the recommended age for the vaccine from 60 to 50, allowing people to receive better protection earlier.

“I think this vaccine will have a profound impact. Almost nobody dies from shingles, but it is truly miserable,” said Chakravarty. “This is safe, affordable and has a high likelihood of protecting you from a devastating few weeks or even years of pain.”