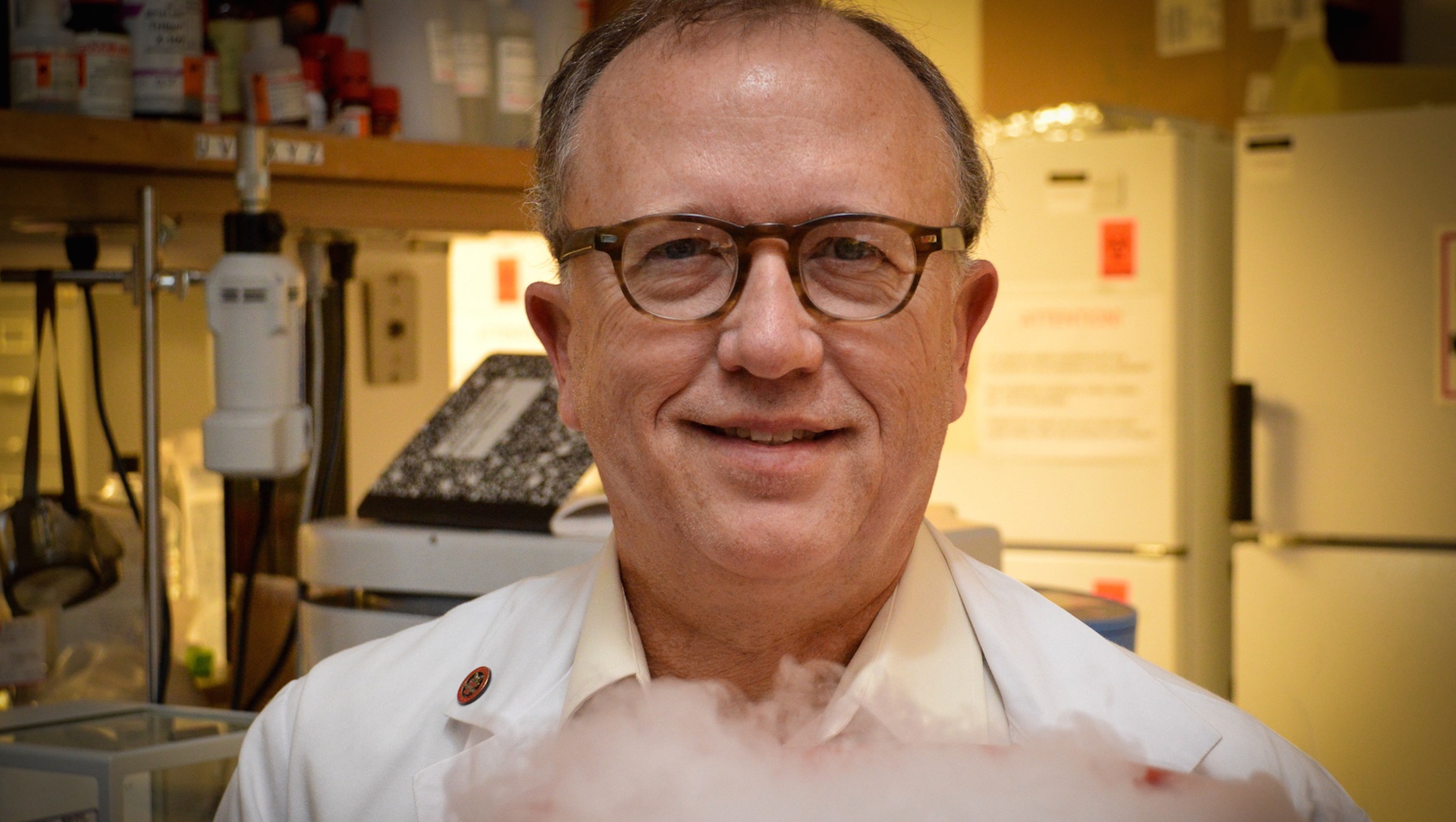 Victor Frankenstein. Henry Jekyll. Dr. Emmett Brown from “Back to the Future.”

The mad scientist has long been a staple of movies and literature. But crazed inventors are purely the invention of authors and moviemakers. Right?

“History is filled with examples of scientists who made guinea pigs of themselves or stepped way over the line of modern medical ethics,” said Scofield, who has made an extensive study of the history of medicine during a three-decade career as a scientist and physician.

In 1929, German physician Werner Forssmann believed it might be possible to insert a catheter through a vein into a human heart to administer drugs, measure blood pressure and treat other conditions. His colleagues called it a crazy notion, speculating that anyone undergoing the procedure would die from arrhythmia or other complications.

Undeterred, Forssmann inserted a sterilized urinary catheter directly into his own vein and passed it into the right atrium of his heart.

“He measured the exact distance ahead of time so he’d know exactly when he reached his heart,” said Scofield. “He walked to the x-ray department with this catheter threaded into his heart and demanded an x-ray. Then he took the film to the department head and essentially said, ‘Hey, look what I did.’”

Mad or not, Forssmann’s hunch was right. He later shared in the 1956 Nobel Prize in Physiology or Medicine for the discovery of cardiac catheterization, a procedure that saves thousands of lives today.

More than a century ago, U.S. Army doctor Walter Reed wanted to prove a controversial theory: that yellow fever was transmitted by mosquitoes and not by human contact.

To prove his theory, he grew mosquito larva, then took them to Havana, Cuba to feed on patients infected with yellow fever. He then retreated to a mountain camp above Cuba with a group of his colleagues where they joined one of two groups: one received bites from the infected mosquitoes, while the other lived in close quarters with the first group but got no mosquito bites.

“As Reed suspected, only those with mosquito bites developed yellow fever,” Scofield said. This proved that the deadly illness was spread by mosquitoes, not humans.

Reed’s discovery ultimately led to the development of a life-saving vaccine now used to prevent yellow fever. Still, the experiment proved deadly for one of Reed’s volunteers, who died after contracting the virus.

After unsuccessful attempts to prove his theory using animal models, a determined Marshall picked up a patient’s sample of H. pylori, mixed it with broth and drank it. “He just gulped it down,” said Scofield. Soon after, “He developed raging inflammation and lesions all over his stomach.”

Marshall was miserable, but biopsies of his stomach confirmed his theory. “If Marshall had never taken that risky step, we might still be sitting here today not knowing ulcers are infectious,” Scofield said. For his discovery, Marshall ultimately received the Nobel Prize.

“Sometimes to make giant strides in science and medicine, you have to push the limits,” said Scofield. “Eventually, someone has to be the first to try, so that’s what these ‘mad’ scientists did.”