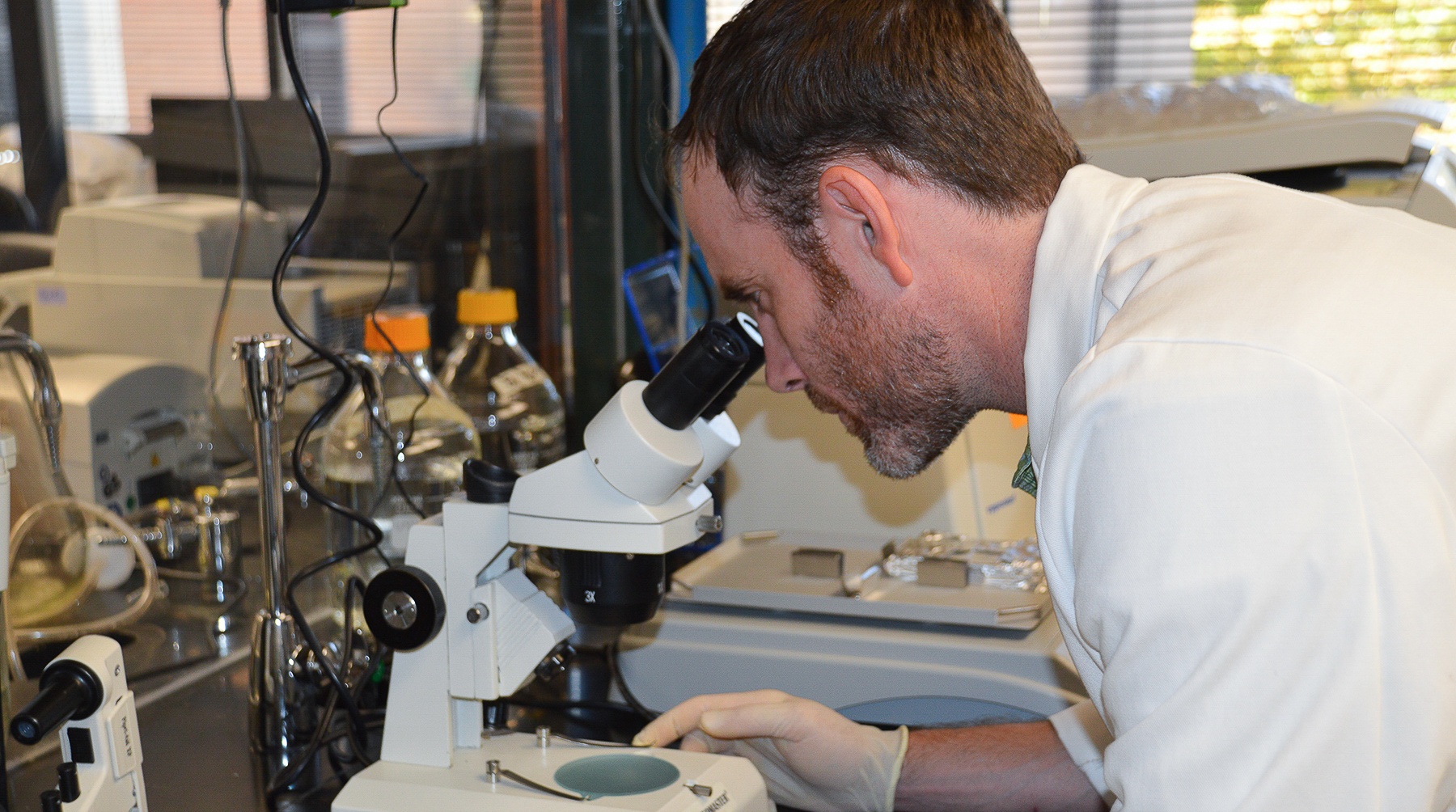 The grant, awarded by the National Eye Institute, will provide Axtell with $2.8 million to study NMO and investigate its similarities to other autoimmune diseases, especially multiple sclerosis.

NMO, like all autoimmune diseases, occurs when the immune system attacks its own healthy tissues as if they were harmful invaders. In the case of NMO, the body primarily attacks the optic nerves and spinal cord, resulting in inflammation that can cause severe pain and vision loss.

In severe cases, NMO–also known as Devic’s disease—can invade regions of the brain or brain stem.

“NMO is so similar to multiple sclerosis in how it presents itself that it is often misdiagnosed as MS,” said Axtell. “This can be devastating to the patient, because MS therapies do not work for NMO and, in some cases, can make the disease worse.”

Axtell said this grant offers an opportunity to study the origins of the disease and, along with his expertise in MS, to better understand the condition in order to identify molecular targets for therapies.

According to the National Multiple Sclerosis Society, NMO affects roughly 4,000 Americans and it occurs 80 percent of the time in women. It also disproportionately impacts African-Americans.

Currently there are no approved therapies for the disease, and Axtell would like to play a role in changing that.

Axtell, an assistant member in OMRF’s Arthritis and Clinical Immunology Program, came to OMRF in 2013 from Stanford University.

“I was elated when I got notice of the grant. When it sank in, I knew it was time to go do something important,” he said. “This is a great opportunity to make a difference for people struggling with this horrible disease, and we are motivated to be a part of the solution.”