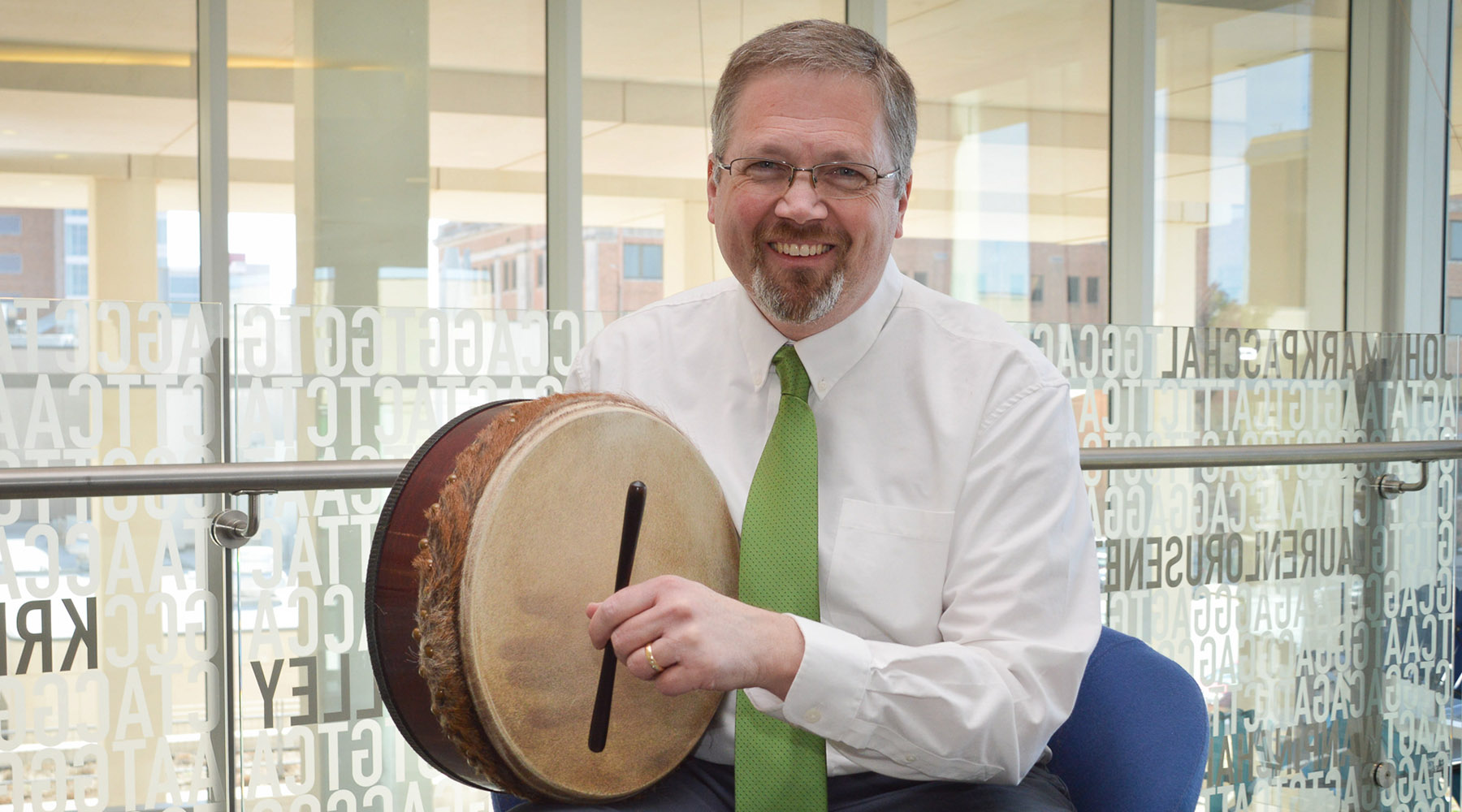 A recent genetic study concluded that a good deal of the Irish population may actually have descended from ancient Russian migrants.

The research, published in 2016 in the Proceedings of the National Academies of Science, looked at DNA from the remains of three Irishmen who lived more than 4,000 years ago. The analysis showed that the trio shared a number of genetic traits with modern-day Irish. But it also showed that they bore a considerable genetic resemblance to people who lived long ago in the Russian steppes.

Oklahoma Medical Research Foundation geneticist Patrick Gaffney, M.D., an Irish American himself, said these findings are less surprising than they might at first seem. “Humanity has migrated all across the globe,” he said.

But just because Irish ancestry can trace back to Russian descent doesn’t mean the Irish don’t have their own unique genetic marks.

“When a population settles in one area and flourishes, migration can slow down and the population can be more isolated. That’s when mutation and evolutionary genetics sort of puts its own geographic fingerprint on the genome of those people,” said Gaffney.

This isolation of the Irish population on an island, said Gaffney, resulted in the increased sharing of certain genetic traits that became more prevalent, such as freckles and red hair.

So it’s not as simple as saying that the Irish are just transplanted Russians. The Irish are their own unique population, he said.

“If I went to Ancestry.com and had my DNA tested, my genetic results would show that I descended from ancestors in Ireland, but that’s not 100 percent of my genetic information,” said Gaffney. “There will also be traces of other regions from the world that could be seen.”

Irish is the second-most prominent ancestry in the United States—behind German—with 34.5 million people identifying their heritage as at least partly Irish. Gaffney said the Irish have been around long enough to evolve their own geographic genetic footprint that is different from their Russian ancestors.

So what does it mean to be Irish?

“I think for most people, it derives more from cultural perspective and family history than actual genetics,” said Gaffney. “It’s sort of a historical identity, where you can trace the family name to people across the ocean and have a definable lineage to those people. It’s a snapshot of your own personal history.”

And that’s a personal history Gaffney and his family celebrate, and not just on Saint Patrick’s Day. Gaffney’s children have learned Irish dance, and he plays a traditional Irish drum called a bodhrán. His wife plays an Irish tin whistle and flute. “We do some traditional Irish music now and again,” he said. “Whenever we feel the urge.”

Gaffney, for one, welcomes all to claim Hibernian ancestry on March 17.

“If you’re feeling a little Irish on Saint Patrick’s Day, that’s great,” he said. “We won’t bother to check your genetics.”