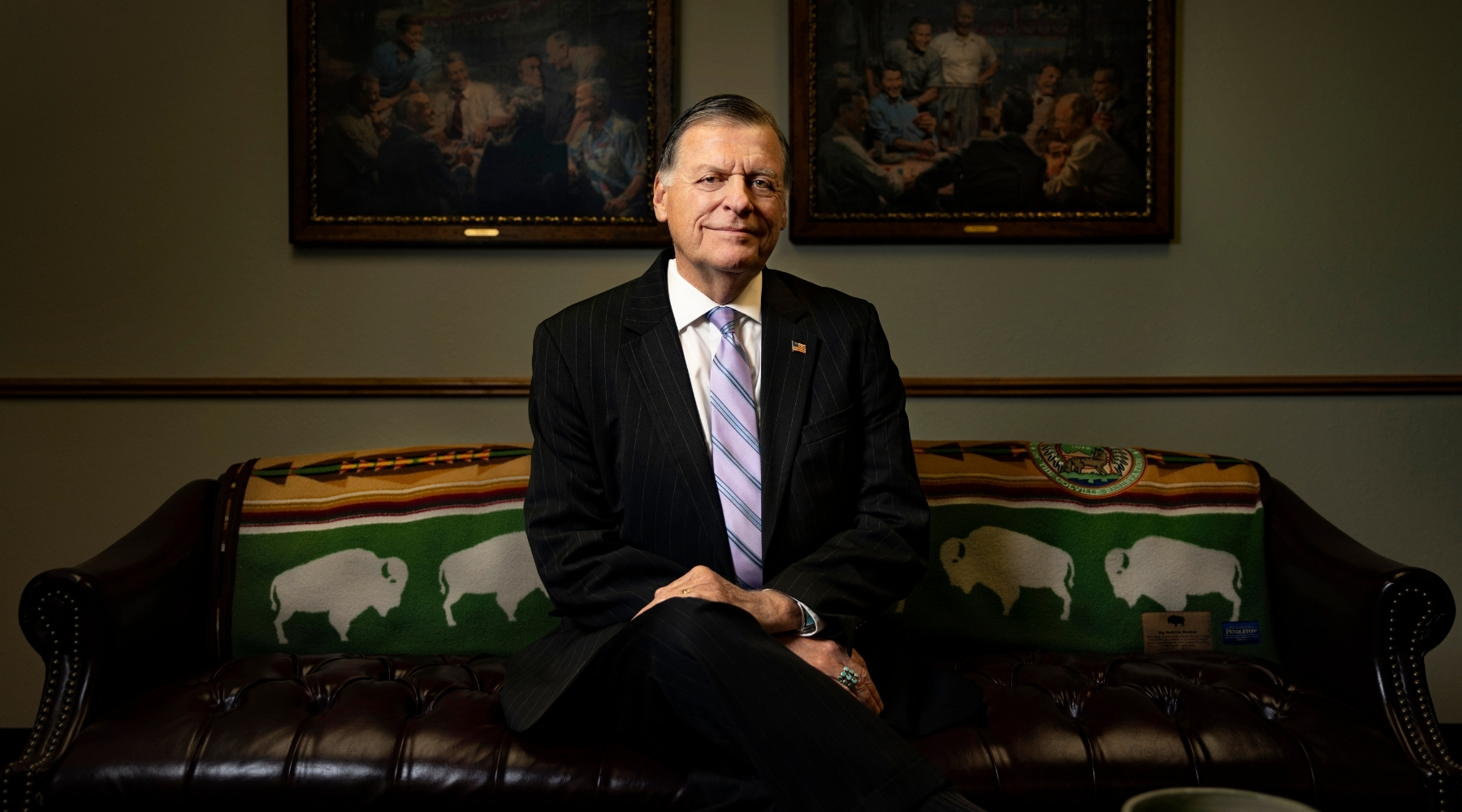 Congressman Tom Cole wanted to find something Republicans and Democrats could agree on. When he became chairman of the House Appropriations subcommittee that funds the Centers for Disease Control and Prevention and the National Institutes of Health in 2014, the Moore lawmaker saw a chance for bipartisan support in an era where such opportunities have grown increasingly rare.

“I never heard anyone say they thought we were spending too much on cancer research or Alzheimer’s disease,” says Cole. “Members on both sides of the aisle really wanted to work together.”

Under Cole’s steady hand, funding for the CDC and the NIH grew six-fold in a half-dozen years. That’s meant greater resources for medical research nationwide, including in his home state of Oklahoma.

“It’s a point of personal pride for Oklahoma to have an institution like OMRF,” says Cole. “It means that some of the best research in the world can be done right here. We have the talent, we have the facilities, we have the ability. We just have to make the investments.”

Although Cole says his personal experiences don’t influence his interest in funding research, he knows the toll disease takes firsthand. His wife, Ellen, lives with multiple sclerosis. His father, John, developed Alzheimer’s and spent the final 12 years of his life in long-term care facilities.

“Eleven of those years, he didn’t know any of us. It was terrible to see the disease just eat away at him,” says Cole. “Thousands of families are dealing with that same sort of thing. If the government has the resources to do something to help, then they ought to do that.”