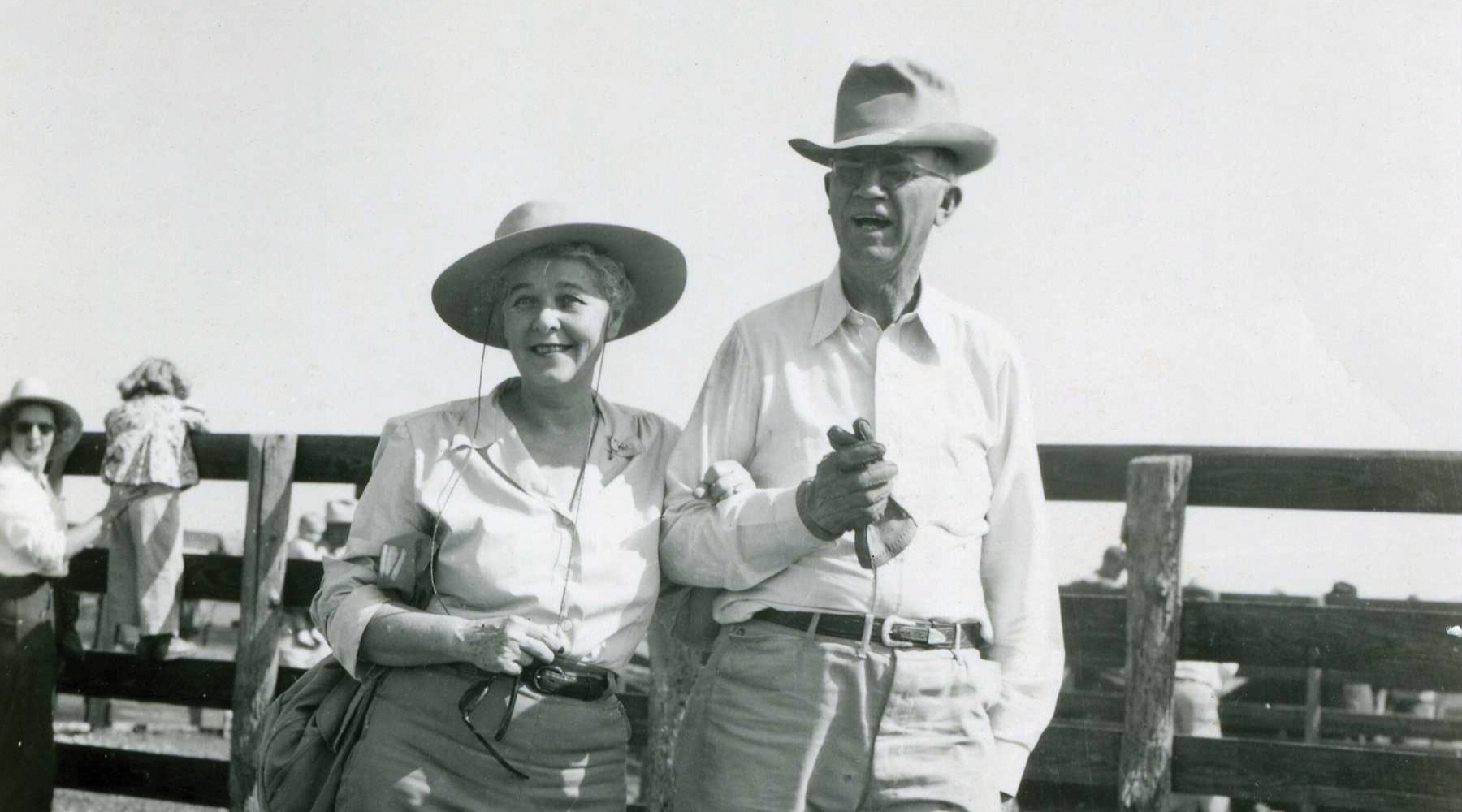 Home - The Givers - A Matter of Trust 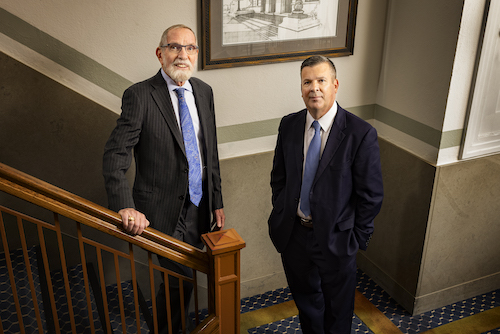 The James A. Chapman and Leta M. Chapman Charitable Trusts provide the single largest source of giving to OMRF. And though the trusts’ namesakes have passed on, trustees Fred Dorwart and Bank of Oklahoma, represented by Jeff Sanders, ensure the Chapmans’ philanthropic vision continues to be realized.

Born in Texas in 1881,   Jim Chapman joined his uncle’s cattle operation in Holdenville, Oklahoma, at the turn of the 20th century. The pair got into the oil business in 1905, and by 1930 they’d built and sold two major oil companies: one to Magnolia Petroleum (which would become Mobil), the other to the Standard Oil Company of Indiana (later known as Amoco).

Chapman and his wife, Leta, first named OMRF as a beneficiary of their charitable trusts the year the foundation began construction. “I think it was kind of interesting that he singled out research,” says Dorwart, a Tulsa attorney. “That was prescient for an oil guy back in 1949 to do that.”

In the seven-plus decades since, funds from the Chapman Trusts have bolstered OMRF in good times and bad, provided start-up dollars to recruit new scientists, and supported countless renovation and construction projects. The trusts also help fund administrative costs at the foundation, enabling donations from others to go directly to research.

That infrastructure has laid a foundation for discoveries in fields ranging from Alzheimer’s and autoimmune disease to cancer and heart disease.

The Chapmans chose to invest in medical research “to improve the science so that health care and lives can be better in the future,” says Sanders, who oversees the trusts and investments at BOK.

The Chapmans’ intent, Dorwart says, still serves as a guidepost. “We’re always looking back to understand and follow through on those wishes.”

And while the trusts are a resource for today, Sanders believes their strength is that they’ll “provide benefit in perpetuity, just like the outcomes of research will improve lives far into the future.”

In short, he says, the Chapmans’ generosity and foresight offer a valuable lesson: the power of what’s possible through giving.