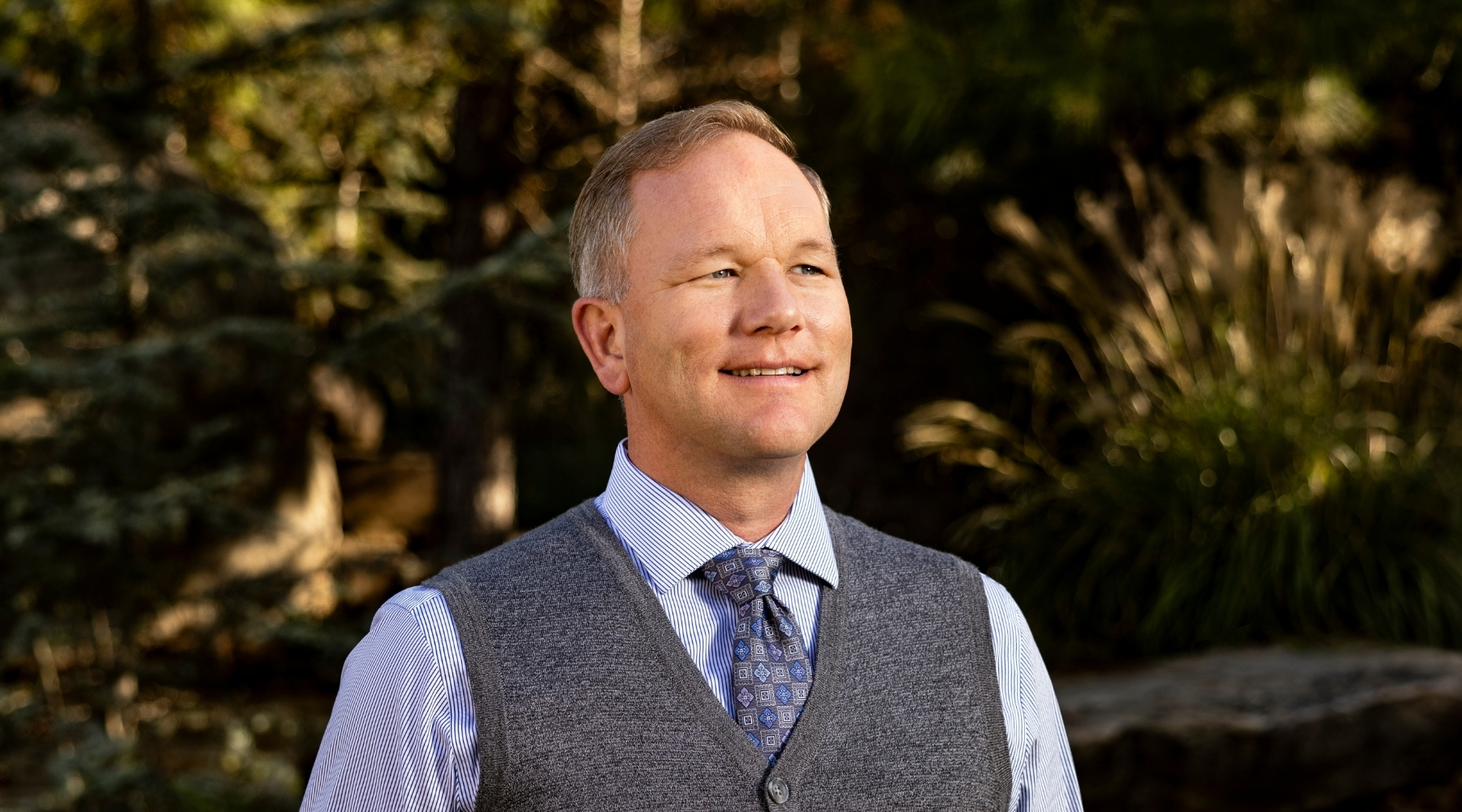 Home - The Givers - The Insider

When Jake Matherly says he knows the ins and outs of OMRF, he means it literally.

“As an apprentice, I worked in the crawl spaces during the renovation of OMRF’s atrium in the ’90s,” he says, laughing.

Now president and CEO of Matherly Mechanical Contractors, he got his start at the family-owned commercial mechanical company mowing the lawn at the shop. With his father, Dale, and grandfather, Jack, the Matherlys have spent thousands of hours in the nooks and crannies of OMRF’s six buildings, updating, designing and installing the complex heating, air-conditioning, refrigeration and plumbing systems that support complex science.

Matherly won’t name a favorite OMRF project: “They all have a piece of my heart.” Still, he admits the foundation’s Research Tower, which added almost 200,000 square feet to OMRF’s campus when completed in 2011, stands out. From a biorepository where temperatures dip to -112º Fahrenheit to specialized facilities to house mice, rats and frogs, the plans for the tower were unlike anything seen before in the state. But the Matherly team was committed to transforming the vision of Dr. Stephen M. Prescott, then OMRF’s president, into a state-of-the-art research facility.

“There’s a lot of pride in that,” says Matherly. “What we do helps OMRF’s scientific talent, so we feel like we’re a part of it.”

And while Matherly’s professional contributions alone are invaluable to the foundation, each year, he also elects to give back to OMRF.

“My family has been blessed well beyond anything we deserve,” Matherly says. “We just try to be good stewards of those gifts, and OMRF is one of the organizations doing it right.”

If anybody would know, it would be Matherly. Because there are few people who understand OMRF better.