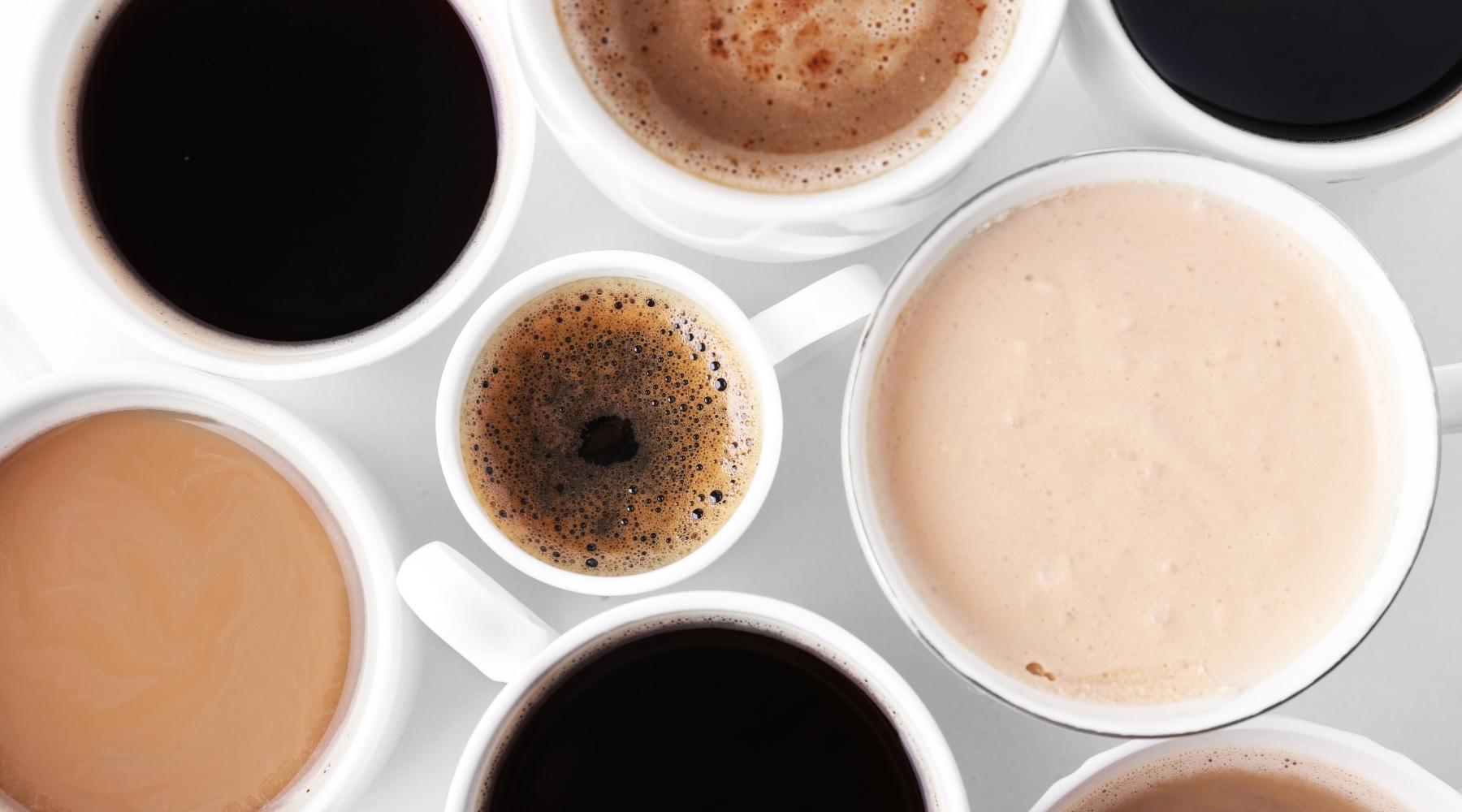 I’m usually not a coffee drinker, but on a recent vacation, I fell into the habit of starting my days off with a cappuccino. As I get back into the groove of regular life, I’m wondering whether the morning cup of java should go away. From a health perspective, what do you think? 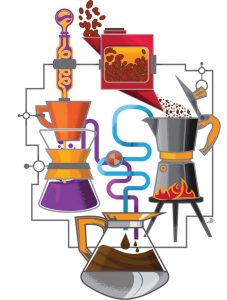 Although you’d never take your coffee with a grain of salt, take research regarding coffee’s health benefits with one. That’s because almost all we know in this realm is based on observational studies.

In observational studies, scientists do not design an experiment and control the variables. Instead, they ask subjects to report their behaviors and then draw inferences from those reports. As you might imagine, this approach can lead to a pair of big problems: misreporting of behaviors and hidden factors (known as confounding variables) that might go unaccounted for but nevertheless influence the outcome of the study.

That said, these studies have generally shown that coffee drinkers tend to live longer than those who don’t partake. It may come as a bit of a surprise that this seems to hold up even when people add a little bit of sugar to their coffee.

In numerous studies, drinking several cups of coffee a day has been associated with reduced death rates. In one, researchers tracked more than 200,000 people for up to 30 years and found that those who consumed three to five cups of coffee each day were 15% less likely to die from all causes than those who went java-free. Interestingly, the biggest risk reduction was for suicide, with moderate coffee drinkers showing 50% lower suicide rates than non-coffee drinkers.

On a physiological level, small studies have suggested that certain coffee components could have beneficial effects on lifespan. So, while not definitive evidence, they support the observational research.

Given the number of studies out there, I feel relatively confident that consuming moderate levels of coffee isn’t harmful. A few cups a day, as long as they’re not loaded with cream and sugar, might even be beneficial. But don’t start drinking coffee just because of the potential health benefits. That’s a bridge – okay,  a cup – too far.