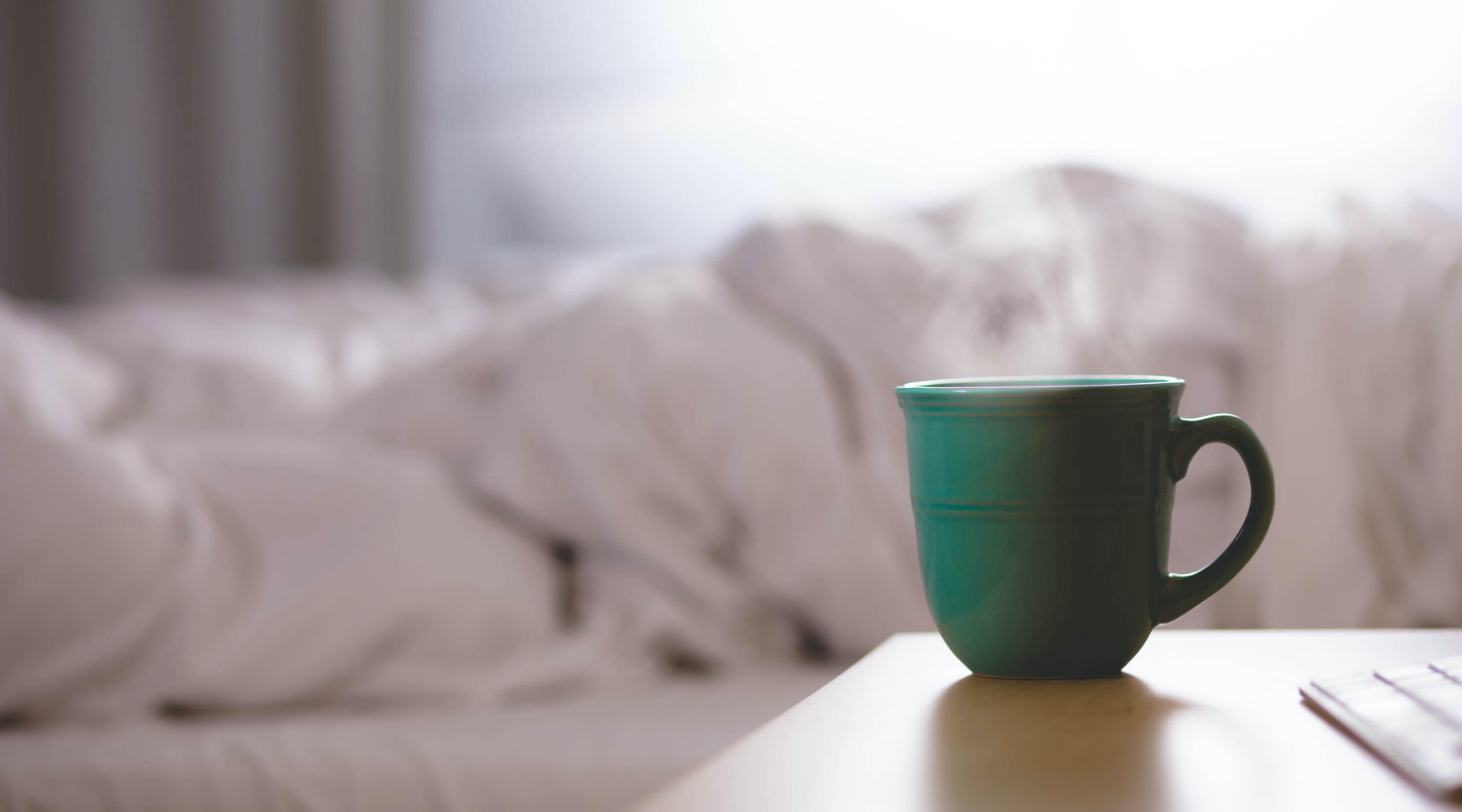 For 2022, I’ve resolved to get enough sleep. But if I fall behind, what does it take to get caught back up? For example, if I only average six hours a night for a month, will I be back on track if I have a week where I get eight hours a night? Or is it like a bank account, where I need to make up every single hour I’m short?

Not getting enough sleep, whether over a series of nights or chronically, builds “sleep debt” that you need to repay. Unfortunately, unlike a bank account, there’s no mathematical formula for determining when sleep debt is repaid.

According to the Centers for Disease Control and Prevention, adults need between 7-9 hours of sleep each night, and the CDC has found that more than a third of Americans are missing this mark. That shortfall doesn’t just leave our eyelids heavy; a chronic lack of sleep is associated with an increased risk of high blood pressure, diabetes, heart disease, stroke and obesity. The National Highway Traffic Safety Administration also estimates that drowsiness contributes to almost 100,000 U.S. driving accidents each year.

Once you fall behind on sleep, there’s no quick fix. For instance, a 2021 study followed a group of adults who slept 30% less than needed for 10 nights. The researchers found that even an entire week of unrestricted sleep was insufficient for the participants to recover their cognitive processing fully.

Similarly, a study in Current Biology found that people who cut their sleep by five hours during the week but made up for it on paper with extra sleep over the weekend still paid considerable costs: excess calorie intake after dinner, reduced energy expenditure, increased weight and detrimental changes in the body’s insulin use.

To resolve sleep debt, set a consistent sleep schedule. Increase your sleep time slowly — even 15 extra minutes helps — until you reach the optimal amount of sleep for your body.

It may take weeks or even months to fully erase sleep debt. But it will be time well spent.