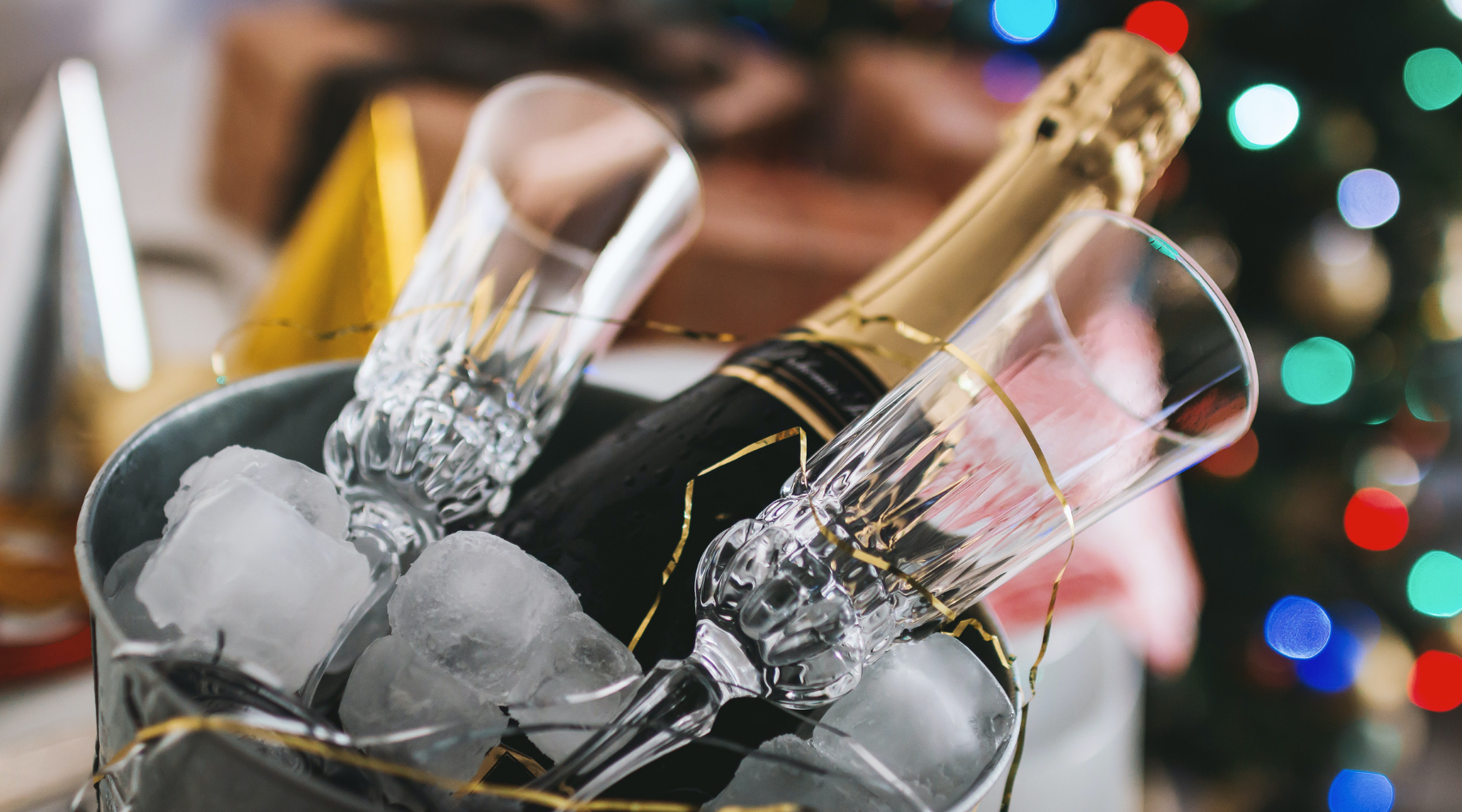 Home - Bodywork - Bodywork: Should we empty our glasses for a ‘Dry January’?

“Dry January” has become increasingly popular. But does abstaining from alcohol for a single month in a year really make a difference?

There is evidence that even this relatively short period of alcohol abstinence has some benefits. But they may be fleeting.

In a 2018 study published in the British Medical Journal, researchers followed a group of moderate-to-heavy drinkers who gave up alcohol for one month. The subjects showed improved blood pressure and insulin resistance, lower weight, and reduced levels of cancer-related growth factors compared to controls who kept drinking.

When researchers separately looked at another 6,000 Dry January participants, they found that more than half reported benefits that included better sleep, increased concentration and energy, and weight loss.

Unfortunately, those short-term gains disappear with the resumption of pre-abstinence drinking levels. However, a six-month follow-up survey found that Dry January participants reported drinking fewer days per week, consuming smaller amounts of alcohol overall, and drinking to the point of drunkenness less often.

If these results – or other factors – entice you to put away your wine (or beer or highball) glasses after the ball drops in Times Square, you’ll be in good company: Last year, 13% to 15% of Americans told surveyors they planned to go dry in January.

Regardless of whether you choose to partake next month, here’s wishing you and yours a happy and healthy 2022!