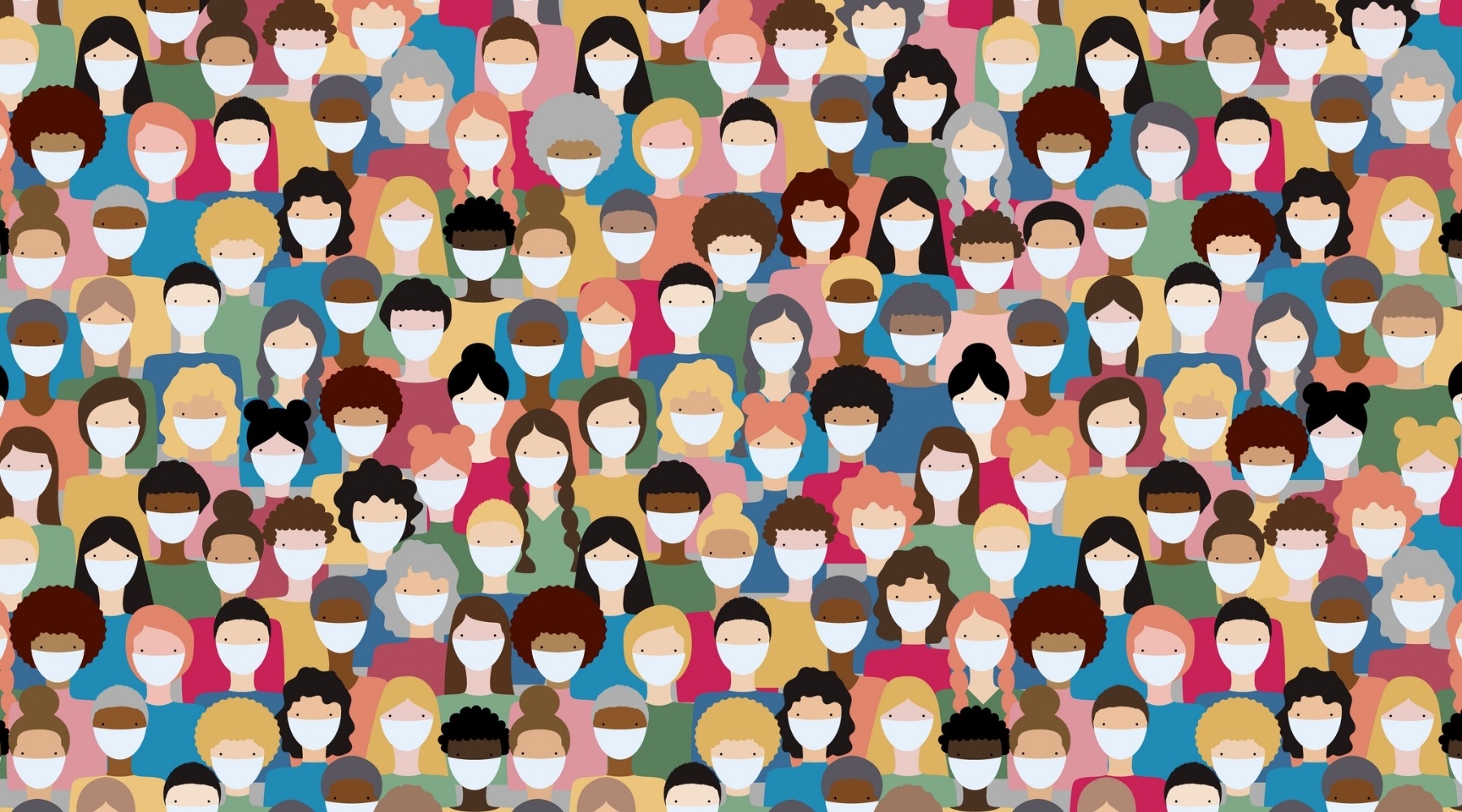 Home - COVID-19 News - Have we learned anything from the pandemic?

How would you describe the moment we’re in? 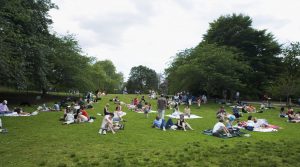 At least in the U.S., many of us tend to think of this as the end – or almost the end – of the pandemic. But public health experts have another term for it.

“In our field,” Saad Omer, director of the Yale Institute for Global Health told The New York Times, “we call it ‘the interpandemic period.’” In other words, he explained, this is not the finale. Far from it. It’s simply “the lull before the next storm.”

If you want a glass-half-full view of the world, don’t hang around with epidemiologists, virologists or any other infectious disease specialists. Because almost all of them will tell you the same thing: It’s only a matter of time until we take it in the chops again.

No one knows what that next pathogen will be. But history tells us that novel bugs will continue to emerge. And when they do, our flat-footed response to Covid-19 does not bode well.

Despite the fact that Johns Hopkins University voted us the country best prepared in the world for a pandemic, that proved no more accurate than pre-season sports rankings. We got walloped, to the tune of more than 570,000 deaths. And counting.

If you think about human nature, this is completely understandable. Although we can recognize risks intellectually, unless we’ve personally experienced a cataclysmic event, we tend to downplay the chances it will happen to us.

In other words, you’re a lot less likely to build a tornado shelter until one hits your home.

Other than a handful of centenarians, no one in this country had experienced anything remotely like the Covid-19 pandemic. It didn’t matter that experts had been warning us about the possibility for years. Each time a new infectious illness – Ebola, SARS, MERS – reared its head, the outbreaks died out before they hit our shores. Then swine flu turned out to be much less lethal than we first feared.

Over time, we learned a lesson from these scares. We came to believe public health experts were simply crying wolf. Just ignore the hollering, and things will be fine.

Then, one day, the wolf actually showed up. 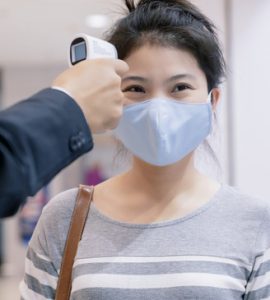 Perhaps it’s no surprise that South Korea, one of the countries that dealt best with Covid-19, had been prepared by experience. In 2015, it had confronted an outbreak of another coronavirus: MERS, or Middle East respiratory syndrome.

So, when SARS-CoV-2 (the coronavirus that causes Covid-19) arrived five years later, the country was ready. In a country of 52 million people, South Korea registered only 1,700 deaths.

In some sense, we actually got pretty lucky with SARS-CoV-2. It turned out to be considerably less deadly than the coronaviruses that caused SARS (11% mortality rate) and MERS (an estimated 35%). And it’s only one-tenth as contagious as measles.

In other words, the next pandemic could be even worse.

With this pandemic still upon us, now is the time to take a long, hard look at what went wrong. And then we need to do our best to fix those things.

We must look at creating a system that centralizes pandemic response. Through coordination between the federal government and the states, we can avoid the kind of fragmented, inconsistent approach that has hamstrung our country’s response. A unified front, both in public health measures and communications, can save lives. 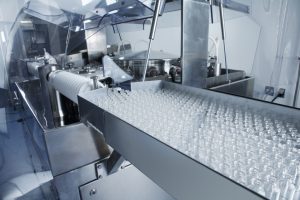 Just as importantly, we have to put science first. Viruses and bacteria care nothing about politics and opinion. If we allow facts and data to guide us, we can make the best decisions: about testing, about masks and social distancing, about vaccinations.

It’s important to emphasize that we took a huge step forward with vaccine development in the pandemic. Using messenger RNA technology, we were able to make vaccines in record time. Still, many lives were lost as we waited for what was an essentially responsive process.

With mRNA, we now have the capability to develop platforms of vaccines that are kept on hand in anticipation of the emergence of the next novel pathogen, at which point scientists can move quickly to finish their development and begin producing them in mass quantities. However, encouraging companies to develop vaccines ahead of time will require us to rethink how they get paid for such investments.

The list goes on, but I think you get the idea. Now is the time to pandemic-proof America.

When we look back on this moment, I hope we’ll celebrate the fact that we seized an opportunity to learn from our mistakes. Because it would be nothing short of tragic if we simply peeled off our masks, headed to the beach, and hoped nothing like this would ever happen again.