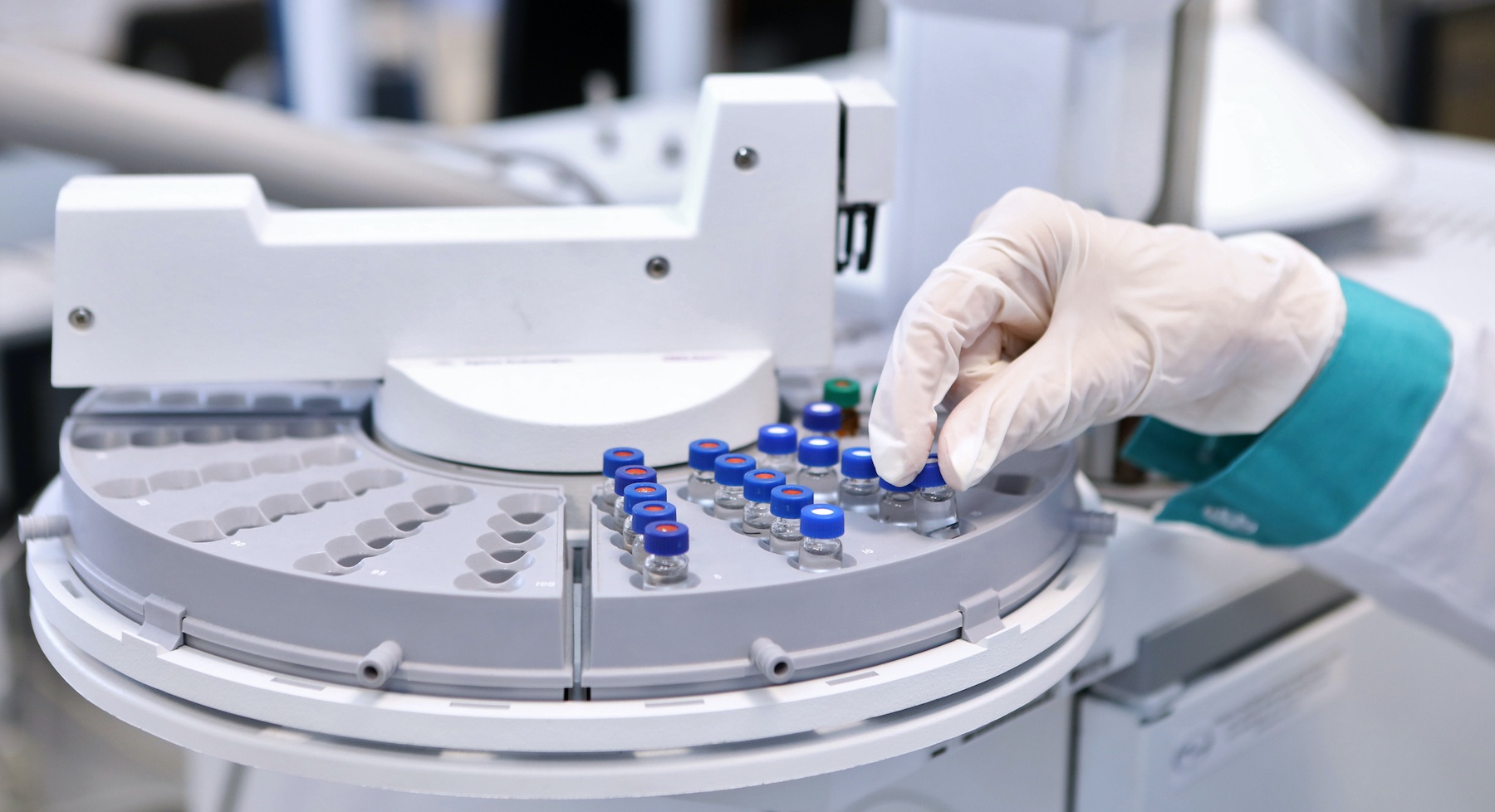 At this time last year, as most of us were focused on taking down our Christmas trees and, for once, making good on our resolutions, reports of a new virus began to emerge from China. 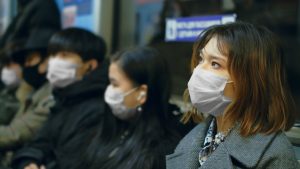 And for a few months, we lived with Covid-19 in the periphery of our collective consciousness. It was out there – in Asia, then Europe – but it wasn’t here. And maybe it never would be.

Or so we told ourselves.

We all know what happened next. Immune to human constructs like denial and heedless optimism, the virus settled into every nook and cranny of our collective lives.

Early efforts by the Centers for Disease Control to develop a diagnostic test squandered valuable time. Not only did the effort prove fruitless, but needlessly stringent guidelines suffocated the development of other tests in academia and the private sector. By the time the CDC finally loosened the reins, any hopes of developing an effective national testing, surveillance and contract tracing system had gone out the window. The virus was everywhere.

Whether strong governmental leadership at the national level would have squelched viral spread like it did in South Korea and China became a moot question. Instead, we (or at least most of us) strapped on our masks, looked to the horizon, and awaited the one thing that could save us: a vaccine.

This being the home of the brave and the land of the free markets, we did not look to the government for rescue. Instead, we pinned our hopes on corporate America. Or, more specifically, the pharmaceutical industry. 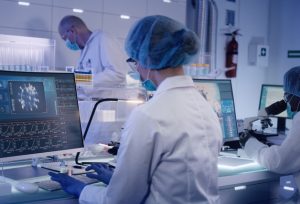 When it comes to central casting for saviors, big drug companies hardly fit the bill. In 2019, a Gallup poll found that the American public ranked the pharmaceutical industry dead last among 25 sectors of our country’s economy.

By more than a 2-to-1 margin, Americans held a negative perception of drugmakers. Even the government ranked better. And with spiraling drug prices, a nationwide opioid crisis and a constant barrage of criticism from all corners, the industry seemed better suited for a black hat than the white one we asked it to don to lead us out of the pandemic.

Like all companies, drugmakers are not driven by philanthropy. Financial return, though, was not the only motivator behind developing vaccines.

As members of the human race, those working in the sector no doubt wanted to put their talents to use to save lives. But as the chief executive of Eli Lilly and Company told investors in April, the pandemic also represented “a once-in-a-generation opportunity to reset the reputation of the industry.” 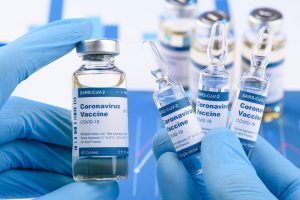 The drug companies did not go it alone. Through Operation Warp Speed, several companies leading the vaccine effort received major investments and support from the federal government. Many built on preexisting research from academic scientists funded by the National Institutes of Health, and several entered into large purchase guarantee agreements with the U.S. and other governments to ensure they’d have buyers if their efforts proved fruitful.

We’re still in the early stages of the rollout, but if the vaccines from Pfizer and Moderna perform as well as they did in clinical trials, we will likely remember this as a victory on par with the polio vaccine. And it’s happened in a time frame that has shattered all previous standards, thanks to novel messenger RNA technology that seems to perform better than just about anyone had imagined.

There remain multiple hurdles yet to surmount. Scaling up production and distribution networks to inoculate hundreds of millions of people will be no mean feat, especially when the vaccines require two doses spaced weeks apart and, for the Pfizer vaccine, ultra-cold storage.

In extremely rare instances, the vaccines have triggered allergic reactions. These well-publicized episodes will fuel skepticism among a public in which large numbers are already distrustful of inoculation. Still, successfully vaccinating a significant majority of the American public (a threshold that experts like Dr. Anthony Fauci are now placing at or above 75%), is the only way we can achieve herd immunity and bring the pandemic to an end.

To make things even stickier, this is all happening against a backdrop in which a new, more contagious form of the virus has arrived in the U.S. from the United Kingdom.

Make no mistake: The drug companies developing effective vaccines will profit from their efforts. And even if those vaccines stamp out the pandemic, they will not stamp out the wallet-busting prices so many pay – or cannot afford to pay – drugmakers for other vital medications.

Still, our current approach to vaccine development brings to mind Churchill’s famous words about government: “It has been said that democracy is the worst form of government except for all the other forms that have been tried.”