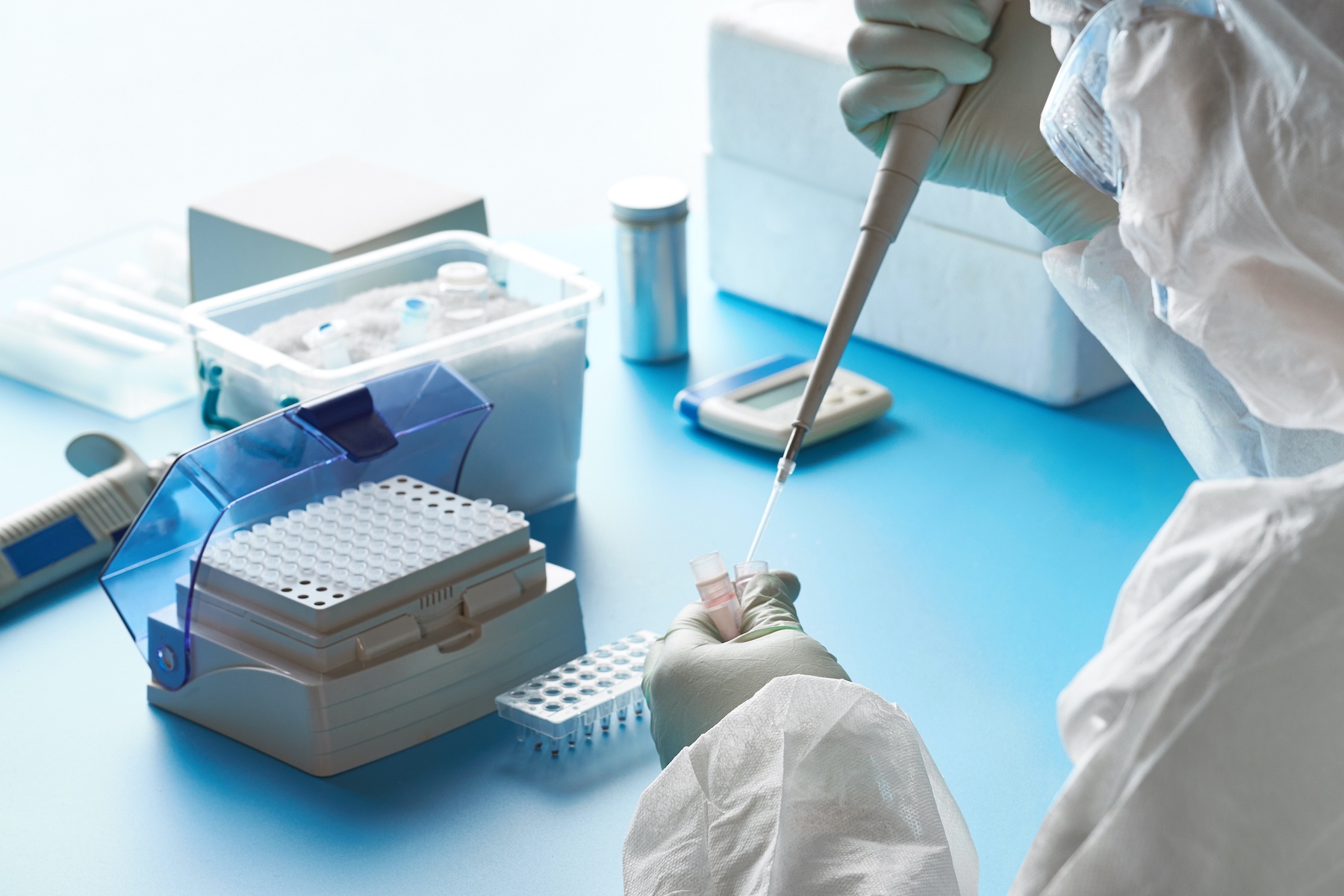 Home - Bodywork - Bodywork: Worries about a new strain of the virus

Here’s a question from my curious son Will:

How concerned should we be about the new strain of the coronavirus that’s emerged in the United Kingdom?

All viruses change over time, and SARS-CoV-2 is no exception.

This process, known as mutation, varies among viruses. In some, the mutations occur relatively slowly, and they often are minor changes that have little or no effect on the fundamental ways in which the virus behaves.

In others, like seasonal influenza viruses, those changes are rapid and profound. That’s why we need a flu vaccination annually; the strains evolve so quickly and markedly that last year’s shots won’t protect us against this year’s version of the virus.

Although SARS-CoV-2 is a new strain of the coronavirus, we have extensive experience studying other coronaviruses, which most often cause common colds. Historically, those viruses have not been like the flu, meaning they are slower to mutate, and when they do, those changes have most often proven minor.

Already, scientists have detected assorted different mutations of SARS-CoV-2. Most have proven inconsequential, the viral equivalents of different colored eyes or hair.

The mutation discovered in the U.K., known technically as B.1.1.7, is the latest of these mutations. However, unlike the others – but like a variant recently found in South Africa – this one appears to make the virus more contagious than other forms that have been circulating.

Until scientists have time to perform more research and gather additional data, we won’t know the true impact of the mutation. But they are estimating that the changes in its genetic makeup have made this strain 50% to 70% more transmissible than other forms of the virus.

At this point, we don’t have evidence that the U.K. variant is any more deadly than other strains of the virus. But in preliminary studies, doctors have found that people with the South African variant carry a higher viral load, which has in many cases been associated with more severe symptoms.

Happily, there is also good news: Most experts believe the vaccines we have developed should also protect against these new variants of the virus.

Still, as our scientists at the Oklahoma Medical Research Foundation frequently remind me, if we’ve learned anything from the coronavirus, it’s that our understanding can change as we gather more data. So, stay tuned.