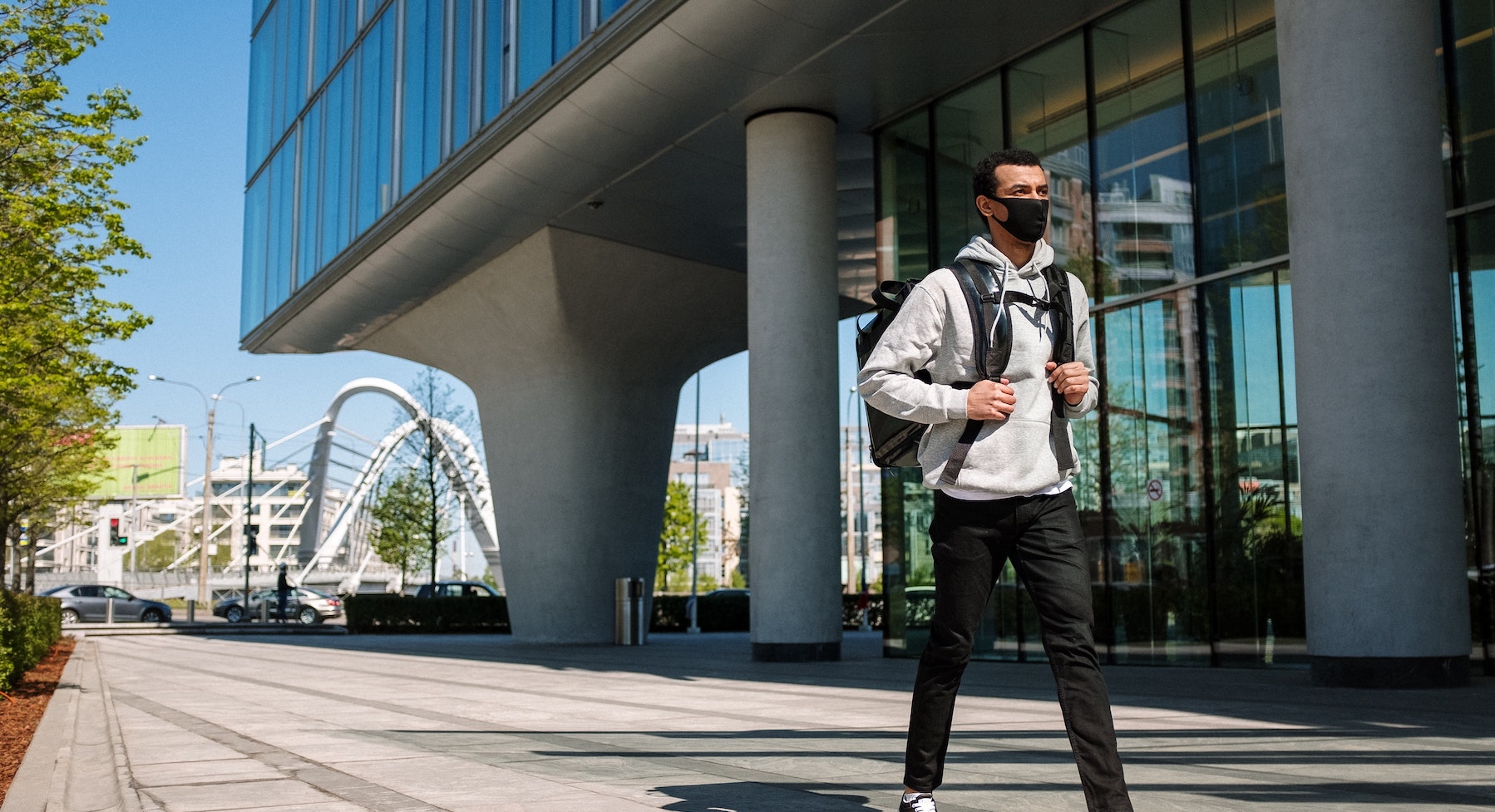 On Monday, Duke University lifted its stay-in-place order for undergraduate students. That mandate came nine days earlier, when the school reported as many Covid-19 cases in a single week as it did during the entire fall semester. 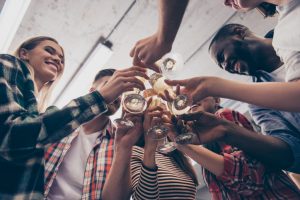 The cause of the recent outbreak was nothing exotic or frightening, like the spread of a new viral variant. No, the surge in cases stemmed from a completely predictable source, one that’s been synonymous with college life since time immemorial: fraternity rush parties.

At Williams College in Massachusetts, the administration earlier this month sent 120 students – more than 5% of the student population – home for the spring semester following a party in a residence hall. The college had prohibited nearly all indoor gatherings, and when campus safety officers got word of the unsanctioned party, they found the students packed into a small space, many unmasked.

These events can hardly be considered shocking, nor are they unique. According to The New York Times, which has been tracking infections on campuses across the country, as of early March, U.S. colleges and universities had reported more than 530,000 Covid-19 cases, including more than 7,500 in Oklahoma.

Given the predominantly young and healthy populations of college campuses, it’s also unsurprising that these cases have resulted in a low incidence of serious illness and few deaths. Of the fewer than 200 deaths nationwide identified by the Times – a case mortality rate of less than .05% – most involved employees, not students. 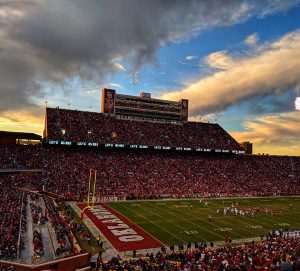 Many colleges have already resumed in-person classes. In the fall, just about every institution is planning to bring students back to dorms, teach most or all classes in person, and restart extracurricular activities. Many athletic powerhouses, including the University of Oklahoma, have said they plan to return to full attendance at football games.

A host of schools have announced their plans in the past few weeks, in an effort to signal a return to normalcy. Administrators are worried that without such signals, students may not re-enroll. And with colleges and universities already struggling mightily with budgets, further erosion in revenues from tuition, room and board, and athletic events could be catastrophic.

Despite the understandable fears raised by the specter of crowds of partying, unmasked, and often unvaccinated young people, the downstream effect of coronavirus on campuses appears to have been minimal. In counties where college students make up at least 10% of the population, case averages for the last year have essentially mirrored what’s happened elsewhere. And like the rest of the country, they’ve seen a sharp drop-off since January.

Research published earlier this month also supports the idea that schools may not be the coronavirus hotbeds we once feared. In a trio of studies in different communities involving elementary, middle and high schools, researchers found that, with protective measures like mask-wearing and distancing in place, schools didn’t appear to be a major site for the spread of Covid-19. 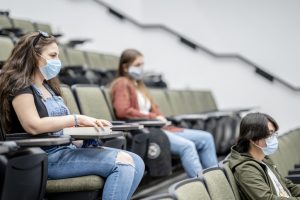 The Centers for Disease Control echoed this thinking when it updated its guidance on classroom spacing, saying that elementary school students and some middle and high school students could be spaced three feet apart in classrooms, so long as everyone donned masks. While the CDC hasn’t issued any guidance specifically for college-age students (who are at greater risk for transmission than younger children), these new guidelines suggest health experts believe disease risk can be effectively mitigated in classroom settings.

Of course, college students spend time in close quarters beyond lectures and seminars: in dorms, dining halls and elsewhere. And as the pandemic eases, so will vigilance on mask-wearing, distancing and other factors that can dampen spread.

Perhaps the recent spring break fiasco in Miami will offer a clue of what’s to come. If we see a surge on campuses spurred by returning revelers, even if the cases don’t pose a major threat to the students themselves, it will unnerve the many employees who work on college campuses as well as the surrounding communities. Conversely, if there’s no post-break bump, it may signal that the occasional (and inevitable) bacchanal won’t necessarily become a super-spreader event.

Even then, though, many questions will remain unanswered. Such as, will enough students get vaccinated to create herd immunity on campuses? And even if wide swaths of undergraduates get their shots, how will the emergence of new, more contagious viral strains play out in shared dorm rooms and crowded frat parties?